Can the Infinite Improbability Drive Help?


In yesterday's blog (read again) we were reminded that Douglas Adams' character, Dirk Gently, solves crimes using his skills (?) at interpreting the "Interconnectedness of Everything". In his "Hitchhikers Guide" books Adams deftly weaves obscure scientific theories into his work.

The Infinite Improbability Drive is a wonderful new method of crossing vast intersteller distances in a mere nothingth of a second without all that tedious mucking about in hyperspace (view video clip).


We were introduced to a village (Bucklebury, top left) with no bus service ... 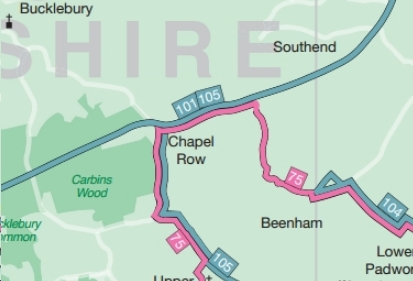 ... according to the West Berkshire map, but with three time points, distinct and separate, ...

... according to the West Berkshire timetable!
So, obviously, time for another mind-boggling fbb investigation. 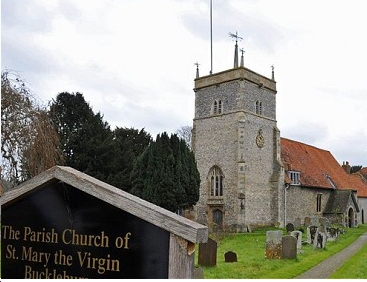 Bucklebury is a historic little Berkshire village on the River Pang. fbb had never heard of that delightfully named water course, but it joins the more well-known Thames at (Ta-Da!) PANGbourne. So all we now need to do is to find the shop, presumably Peaches Stores, and somewhere called "Bladebone".
Firstly, an extended tour of the "greater Bucklebury", area via Google Streetview, leads us to ... 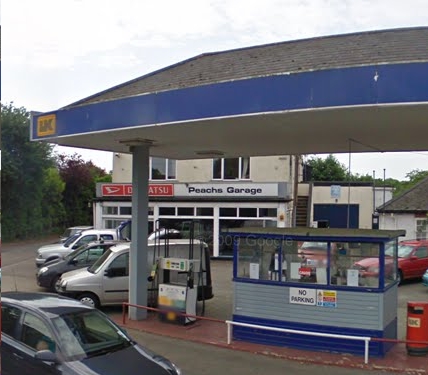 ... Peachs apostrophe-less Garage. Once upon a time, presumably, this was the village shop as well. So successful search number one; except that it is most definitely NOT at Bucklebury!
It took even longer to track down "Bladebone", but here it is:- 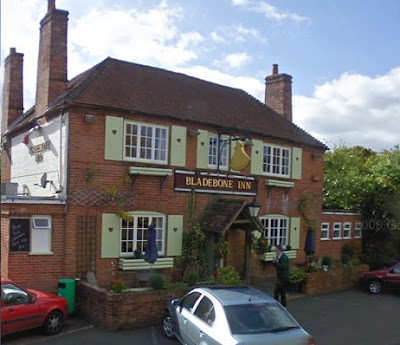 That rather odd axe-head-like pub sign is reputed to contain a blade-shaped dinosaur bone. Intriguingly the butcher's is also so named ... 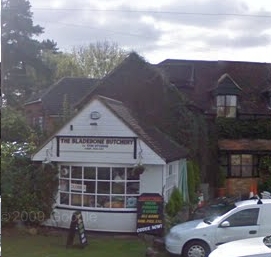 ... because it's literally next door to the pub. Perhaps in times past they sold joints off the dinosaur blade? But neither esteemed establishment is in Bucklebury.

But neither are they in "Bucklebury Common" as per fbb's 1997 timetable.
So back to a second version of the fbb map, as first published in yesterday's blog. 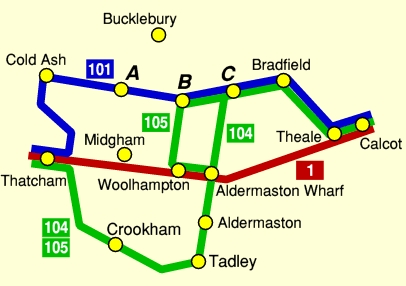 And now you need to pay very careful attention. Bucklebury Village IS served by one return schoolday only diversion on the service 101.
Peaches store, aka Peachs Garage (which should be Peach's Garage) is at point A on fbb's map; the Bladebone (pub and butchers) is at point B and fbb can confirm that neither of these settlements is called Bucklebury.
The whole area is, however, part of the Parish of Bucklebury with Marlston; which, like Gaul in the days of the Roman Empire, presents itself as three separated parts. 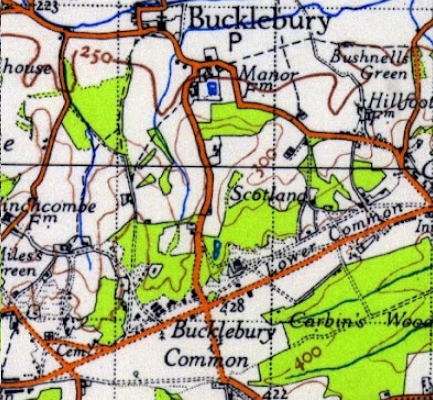 South and slightly east of the Village (bottom left on the map above), unmarked on older maps as here in the 1940s, a "new" village has grown up, now called ... 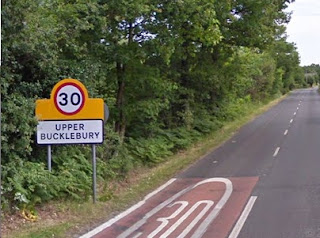 ... Upper Bucklebury, where the presumed Mr Peach has his garage and had his stores; i.e. point A. The Bladebone is at ... 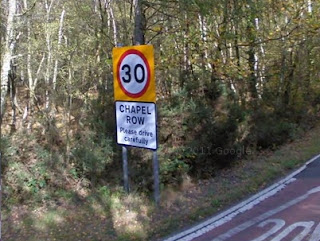 ... Chapel Row, on the far lower right of the above map extract (point B) with the word "Inn" just visible. Bucklebury Common lies between the two.
And while we're at it, point C on the fbb map is not, as might be expected, Bradfield Queens Head ... ... as shown in the timetable; it is actually at Bradfield Southend. 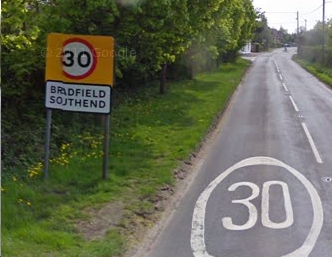 So, after experiencing the infinite improbability drive of Berkshire bus information, here are your revision notes:-
Aldermaston station is not at Aldermaston
Midgham Station is not a Midgham
Bucklebury Peaches Stores is not at Bucklebury
Bucklebury Bladebone is not at Bucklebury
Bradfield Queens Head is not at Bradfield
Reading is a suburb of Glasgow
fbb is a chocolate teapot
WARNING : two of these items are untrue.
And the member of the Royal Family, highlighted in the "trail" on Friday's blog is ... 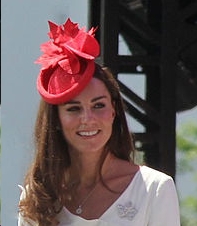 ... Kate Middleton (The Duchess of Cambridge), who grew up at Bucklebury, where the family still resides. Only she didn't and they don't. The family home is at Chapel Row, nicely placed to catch a 101 or a 105 to Newbury, or Sainsburys at Calcot; or to pop into The Bladebone for a Guinness and a bag of pork scratchings.
This, supposedly, is Wills leaving from meeting the in-laws, obviously before the wedding! 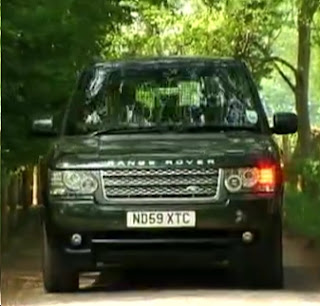 Everything IS interconnected ...(?)
Next Blog : due Monday March 12th
Posted by fatbusbloke at 06:44