By Bus to Downton Abbey? 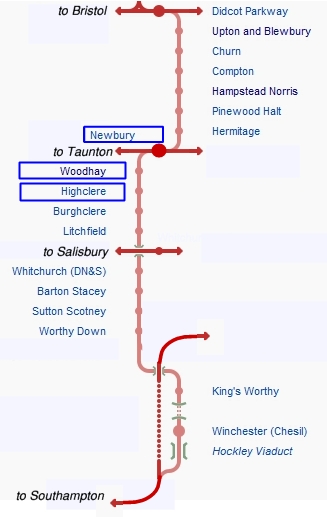 The Didcot, Newbury and Southampton Railway was a cross-country railway running north-south between Didcot, Newbury and Southampton although it actually reached the latter by running over the London and South Western Railway tracks from Shawford Junction, south of Winchester. At Newbury, it had junctions with the Berks and Hants branch of the Great Western Railway east and west of the town, running over Great Western tracks for the short distance in between and sharing the Great Western station. The line was finally completed in January 1891 and was formally absorbed into the GWR under the Railways Act in 1923.


This line, which had such high aspirations, deserves more than a few brief snippets en-blog. But here we will look at sample links to Newbury, then and now. 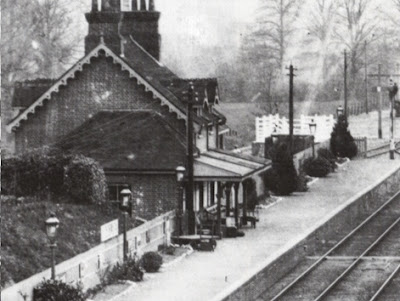 In 1982 all that was left of Highclere station (above, change here for Downton Abbey!) was the gutted remains of a signalbox. 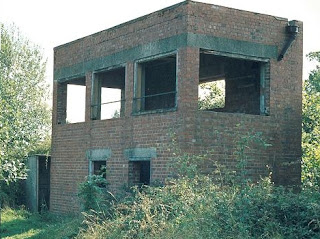 Likewise Woodhay station, also named after a local baronial pile (?) was in the last stage of decay; but it once looked like this.

In 2012 the unstoppable onslaught of the much maligned Newbury by-pass has removed what few remaining traces could be spied in various clumps of undergrowth. Except, on a little stub of the diverted Station Road at Woodhay ... 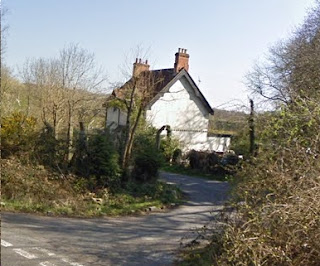 ... is the former Station House!
The area today does have a bus service, of sorts. It had been a Hampshire "Cango" pre-book take you to your door service ... 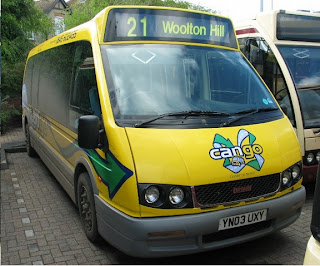 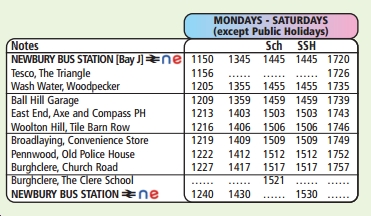 ... augmented at Highclere (well, nearly at the former Highclere Station site, which is actually at Burghclere!) by the other former, even sparser, Cango routes 23 and 24. A couple of journeys on today's Stagecoach service 7 run morning and evening via Ball Hill and Woodhay. 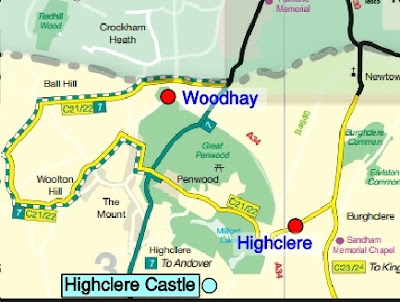 fbb has added the former station sites to the West Berkshire bus map extract. Downton Abbey is, of course, Highclere Castle shown bottom centre. Just as an aside, West Berkshire Council doesn't seem to know where Sandham Memorial Chapel is; it's more-or-less at the site of the former Highclere Station.
But, sadly, any attempt to get to the Castle by bus will involve a significant walk. 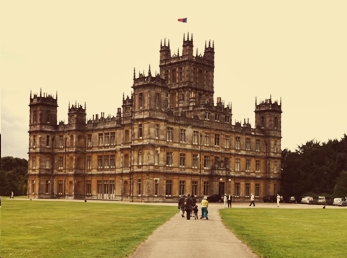 Of course, if you were aiming to reach Downton Abbey, a letter to Carson, the butler ... 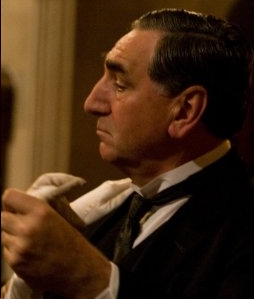 ... would arrange for the brougham to be sent to the station; or perhaps the Rolls?
On Monday, we sample the northern section of the line and experience a station with a flexible name and an isolated halt for a shooting incident or two! Tomorrow, something completely different. 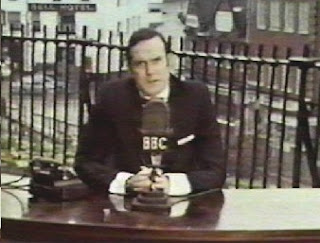 Next Blog : due Saturday March 3rd
Posted by fatbusbloke at 06:51