So let's plan some journeys! 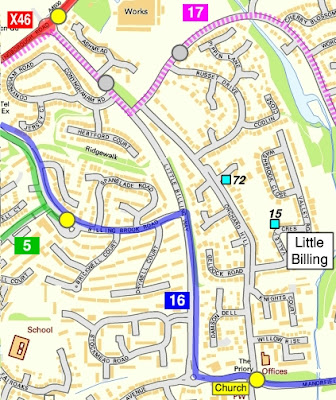 First, let's try Wellingborough to Little Billing. Wellingborough is off the map, top right, and buses will approach via the A4500, formerly the A45. Standard enquiry time; departing after 0800 Monday to Friday. 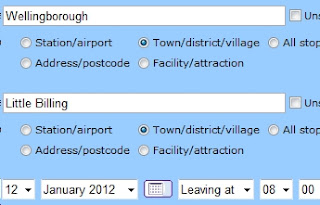 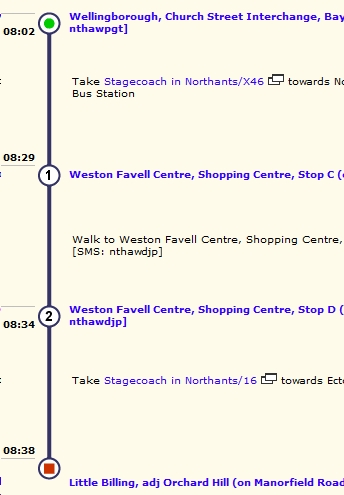 ... an unnecessary change and unnecessary expense for most people who would walk down Orchard Hill as they have done for countless generations; from a stop which NaPTAN does not associate with Little Billing, remember?
Next we try Southfields ... 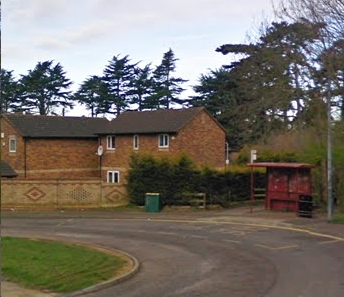 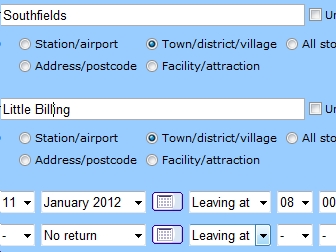 ... and intriguingly, this time, the system gives the correct answer by unloading the enquirer at Topwell Court. 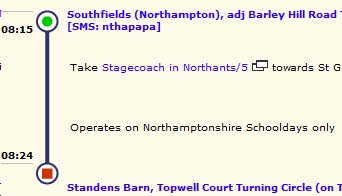 So somewhere in this melée of deeply delvable data there must be a cunning hidden link. So why isn't there a similar link from the top of Orchard Hill? Dunno. This link between Topwell Court and Little Billing is simply not explained, however, so you have to either know, or hope. 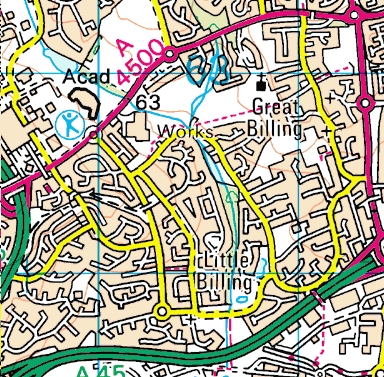 Next : what would the "system" advise for a journey from Little Billing to Great Billing. 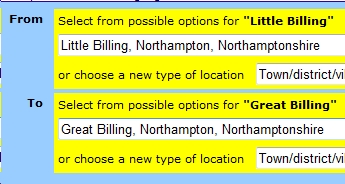 This time we are dumped at Ecton Brook, again with no explanation, which is well off the above map to the right. 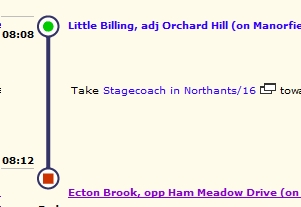 This is, without a doubt, the wrong stop for Great Billing. Service 16 crosses Station Road ... 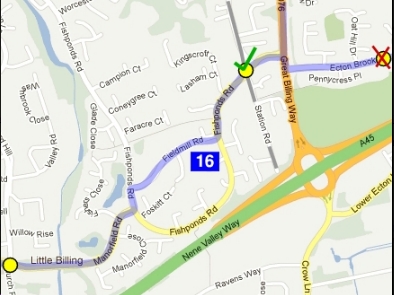 ... as it approaches Ecton Brook estate and that stop is called ... 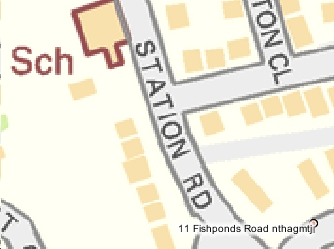 ... 11 Fishponds Road. Now the stop should be called "Great Billing Station Road" because it serves the most significant residential bits of the old village. The stop on the main road (A4500, service X46) is Great Billing Penfold Lane. From the unhelpfully named stop you can walk up Station Road, past pre-fbb's now closed Junior School (boo hoo!) ... 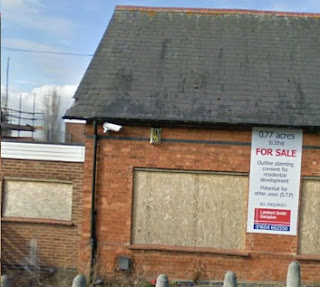 ... and the village pump, no longer working (boo hoo!). And, finally, on to the pub where fbb began his career of heavy drinking. 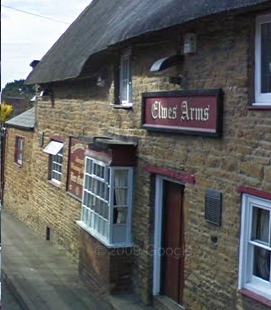 [Two half pints with his dad every Sunday; debauchery in the extreme!] But any local resident would never catch a bus, they would take the footpath which used to run from Valley Road Little Billing across open country ... 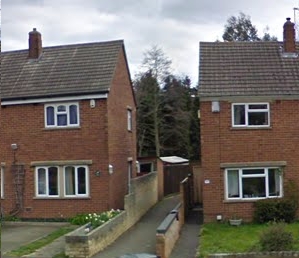 ... to Station Road Great Billing as above. The path now runs via Bellinge Local Centre ... 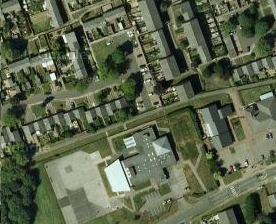 ... but it is still the same path as trudged by tiny pre-fbb as he walked (walked - no "school run" then!) to do his sums, his problems and his comprehension.

Southfields to Little Billing
RIGHT but not explained
============
Little Billing to Great Billing
WRONG
============
The problems seem to stem from a misplaced desire to try to achieve everything in one journey planner system. One of fbb's favourite mantras has always been "you can either be comprehensive or comprehensible but never both." So can this be resolved?

Traveline and Transport Defunct could certainly be improved with better local input; but only if such local knowledge can be found. Sadly both the bus industry and local authorities have immersed themselves in sub-contractors, low tenders and "expert" consultants to such an extent that local knowledge is, at best, weak.

If we (whoever we might be) want to help people increase their use of LOCAL public transport, then a total reliance on remote technology is NOT the answer. We need to revert to LOCAL information, delivered by LOCAL people on a LOCAL phone number. There's a clue in the words!  There are occasions when it will be useful to have access to national data, but these are likely to be statistically rare.

And we should ditch NaPTAN in favour of something less complex and less prescriptive.

fbb is grateful for the assistance of the fine folk from the financially failed xephos who set up these enquiries just to show how it should be done. Wellingborough to Little Billing:-

and Little Billing to Great Billing:-

It took about 30 seconds to make the necessary alterations. Data adjustments to deliver a better answer to the query for Southfields to Little Billing involve making changes to the locality names in the timetables themselves; a little too time consuming for this brief blog.

There may be blog readers "out there" who take part in extreme sports; who have an unstoppable desire to tread the verges of insanity or who have plenty of time on their idle hands. For such brave persons the full 211 page guide to NaPTAN can be downloaded (here). Indulge at your peril!

Next Blog : due Friday January 13th
Posted by fatbusbloke at 03:12