Nothing remains of the coal mining at Coal Aston. 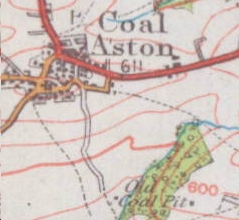 The village sits on a ridge overlooking Sheffield to the north and, to the south west, Dronfield. Immediately to the south there is Frith Wood (known locally as Firth Wood), 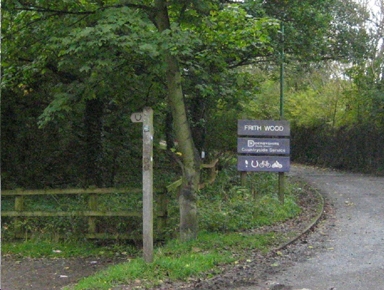 which is made up of mixed woodland, rich in many species of fauna and flora and is thought to be an ancient wood. It gives its name to Firthwood Road, as here. 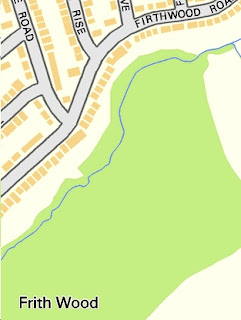 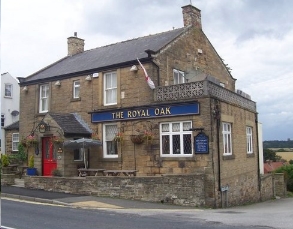 In the Royal Oak pub (known locally as "The Pond") there is a game known to the regulars as "hook and hoop" but called nationally "ringing the bull." This game involves swinging a metal hook attached to the roof on a piece of string towards a hook attached to the wall. 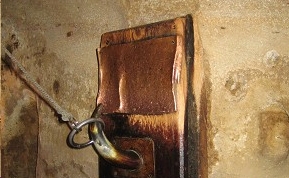 This game is often used by the local male population to gain standing within the community. 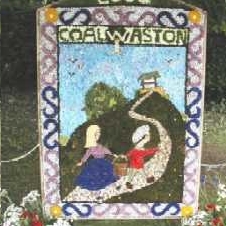 A well dressing is held annually on the site of the former village pond opposite the Royal Oak (hence the the nickname). Booth and Fisher of Killamarsh (and their predecessors) had been running buses since 1927 and operated a route to Sheffield from Killamarsh High Moor (known locally as Norwood). In 1958 this was developed to serve Marsh Avenue at Coal Aston and later the Holmesdale Estate 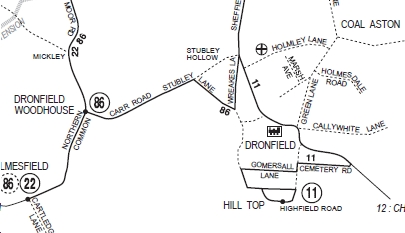 Joseph Booth died in January 1972 at the age of 82, a great loss to the company, which he had founded, however expansion continued. In May 1973 a new service was introduced in Dronfield itself, running from the Coal Aston terminus to serve the new housing estates then being built in the Gosforth Valley. Despite receiving a council subsidy, the route was never well patronised and was withdrawn in June 1975, just two months before it was announced, in August 1975, that Booth & Fisher was to be taken over by South Yorkshire PTE. 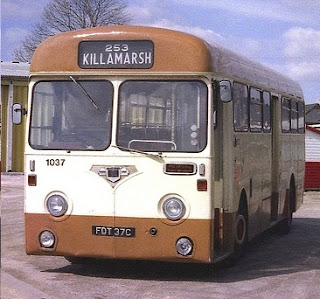 The route via Coal Aston was then numbered 253 and its ghostly remains are still operated by T M Travel as an evening infill service when there are no commercial journeys. 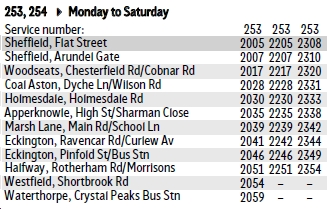 But, with the growth of housing throughout Dronfield, there was a need for better links all-round. So it was that the services between Sheffield, Dronfield and Chesterfield underwent a major reorganisation in 1980, no longer encumbered with any heartache in dealing with the "independent" sector.
And a little reminiscence. In the mid 60s, fbb rode the B&F service via Dronfield to Norwood (High Moor). On the return trip, the bus stopped at an innocuous house in Killamarsh. The conductress crossed the road and handed a bag in to a red-brick private house, possibly this one. [fbb's memory of the incident is clear but the exact location is somewhat less certain!] 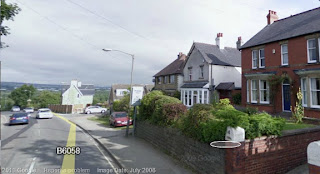 It was the morning shift's takings being deposited at the home of Mr Joseph Booth. He, and he alone, would be counting, checking and recording the money. How could he possibly have managed without an electronic coin counter, a full suite of Sage software and a Securicor guard?
Ah, those were the days!
Spookily, Booth & Fisher's depot was at Halfway, just round the corner from the present tram terminus. This depot picture also commemorates B & F's significant collection of second hand Albion Nimbuses. 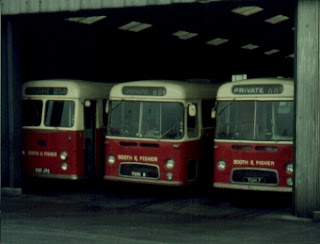 After the take-over, the depot was used by South Yorkshire PTE but, with rationalisation, privatisation and retrenchment, it passed to TM travel, the current operators of service 253 and therefore the last recognisable remnant of Joseph Booth's little empire. 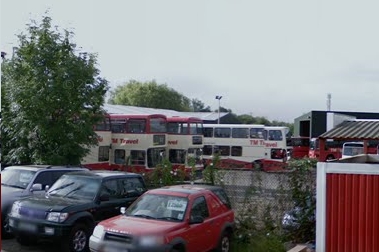 So, we are now in a position to bring Dronfield routes more-or-less up to date.

The story concludes next week.

Next Blog : due Sunday January 15th
Posted by fatbusbloke at 05:49