The Difficulty with Dronfield


With the coming of the railway in 1870, the centre of the village began to move from the old High Street and Church Street up on the hill to the main road near the station. Between the two, links were OK for horse and cart, just about OK for motor cars, but not OK for large passenger carrying vehicles. Both Soaper Lane ... 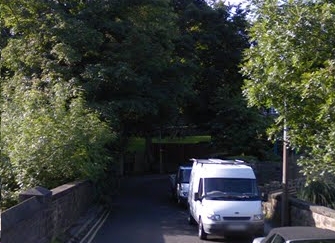 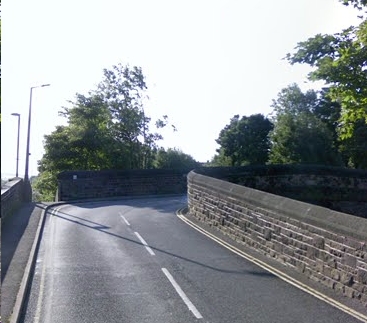 Public transport has tended to use Cemetery Road to the south of the town or Stubley Hollow to the north. Cross-Dronfield bus travel has always been circuitous. Matters are made worse by the 1970s development which took the focus of the village back up the hill to Sainsburys and a new Civic Centre, in order to provide facilities for the developing Gosforth Valley. 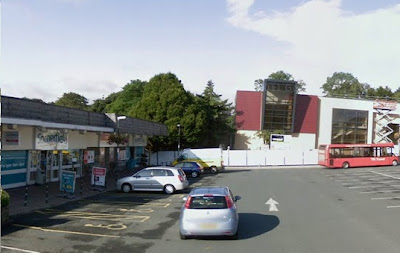 To grasp the 1980 reorganisation of bus services, which sets the pattern for today's network, a little fbb diagram will help. 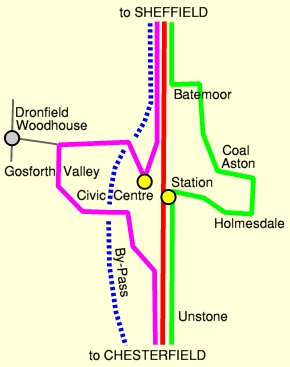 ... every 30 mins Monday to Saturday daytime, limited stop, and 202 early mornings, evenings and Sundays with no restriction. 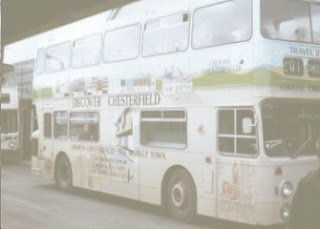 a really grotty fbb slide of a service 201
Service 11 via Gosforth Valley became the hourly 203 ...

... and a new hourly service 204 operated via Coal Aston and Holmesdale.

The A61 by-pass had opened in 1975 but it was some time before bus services began using it. Over the next twenty or so years, and through the turmoil of privatisation and deregulation, the overall pattern of service remained much the same.
The "down the middle" (red) service eventually disappeared in favour of a 30 minute frequency via the by-pass; and by the mid 90s Sheffield Transport and its successors had also evaporated, leaving the whole corridor to Chesterfield/East Midland/Stagecoach. 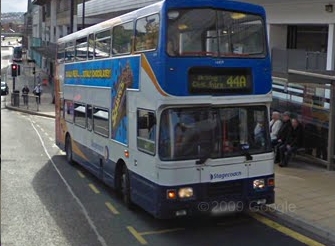 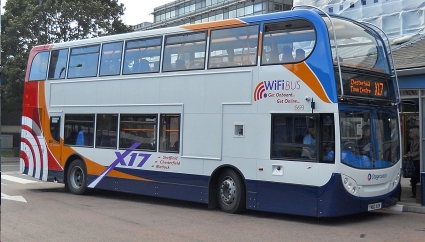 ... runs via the by-pass, also every half hour. The network now looks like this to the west of the by pass ... 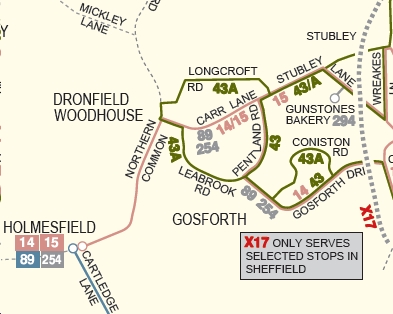 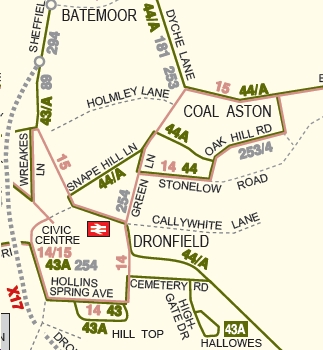 The 43A is a "mop-up" Monday to Friday route which picks up the remnants of an hourly service from Sheffield via the original Dronfield Woodhouse village; but that's another story! The 14 and 15 local buses do provide a spartan cross-town service operated by T M Travel. These routes offer some sort of link between Gosforth Valley and the station ... 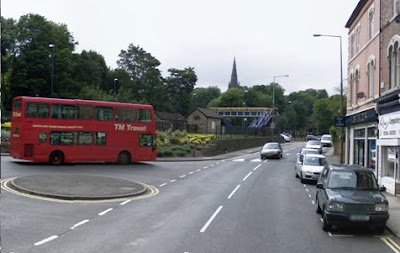 ... where an hourly train service is available south to Alfreton, Langley Mill & Nottingham and north to Sheffield, Barnsley, Wakefield & Leeds. 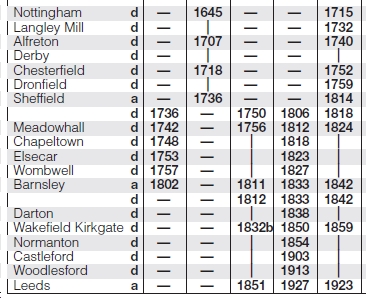 The station had closed after business on 31st December 1966 and re-opened with a peak hour occasional service in 1981, complete with linking bus "shuttles".

It all represents a dramatic improvement of service to this Derbyshire locality since the heady days of the joint service 12 and an occasional steam train. Public Transport has improved out of all recognition in the last 50 years; but then, Dronfield has changed quite a bit as well. 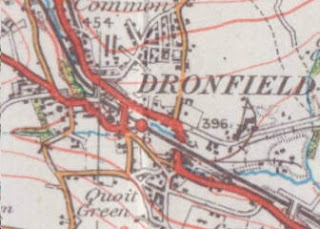 
Next Blog : due Tuesday January 17th
Posted by fatbusbloke at 06:41