with thanks to the 123 preservation group : web site (here)

In the 1960s, Chesterfield corporation built a splendid new bus depot at Stonegravels. It was huge. 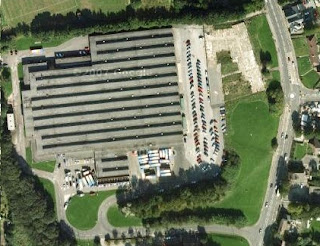 A youthful fbb was privileged to join the Sheffield branch of the Institute of Transport for an official visit. All the fleet could be parked undercover with space to spare. The facilities for staff were magnificent and even included a bar, which could be used on days off and after a turn of duty!
One "wag" on the tour asked if the Corporation had designs on taking over the East Midland bus company. "No comment" was the politically sensitive reply; although, at the time, there were no such plans. But thirty years later that takeover went the other way. Stagecoach bought "Spire", privatised successors to Chesterfield Corporation. 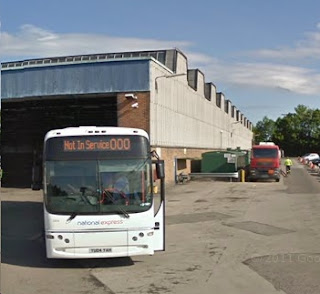 It was in these premises that a remarkable piece of bus rebuilding took place. 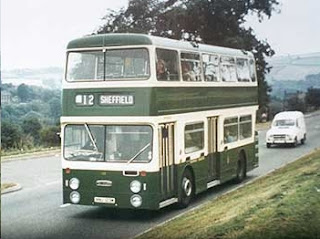 This premature withdrawal was the result of the bus sustaining severe fire-damage on 9th September 1981.


As part of schedule trials involving linking the duties of a bus working one of the new Alfreton School contract services and route 200 Clay Cross to Sheffield Limited Stop, this bus operated Service 366 (Stonebroom School - Mortimer Wilson School, Alfreton). It then worked light to Clay Cross to operate the 0910 service 200 journey. 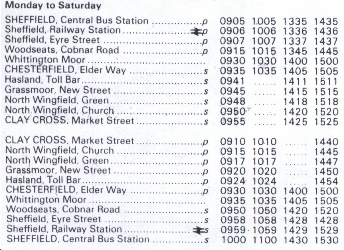 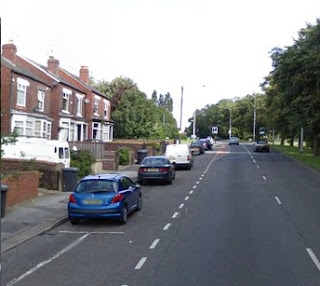 ... and a bus change was requested by the driver as there was a smell of fumes in the saloon. A replacement bus was brought from the depot and mechanic Malcolm Hartshorn returned to Chesterfield in 123, preferring the old A61 road through Dronfield to the by-pass. However, as the bus passed through the centre of Dronfield smoke and fumes suddenly poured from the lower saloon. Mr. Hartshorn drove on through the narrow main road until he reached a lay-by on Chesterfield Road, Dronfield. 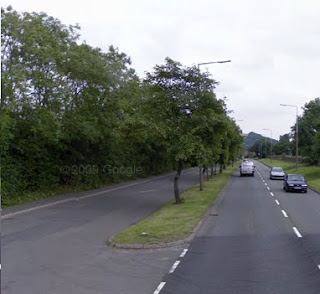 Flames spread rapidly from the rear of the lower saloon and despite a speedy appearance by the Dronfield Fire Service, the bus was gutted. 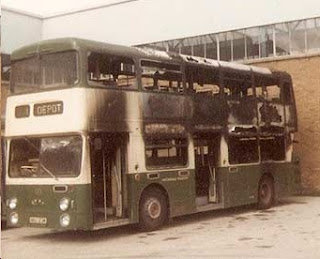 After being returned to the depot, the shell of 123 was examined by fire, police and forensic scientists. These investigations continued until the end of the following day.

A complete rebuilding of its bodywork was undertaken in the Sonegravels depot. 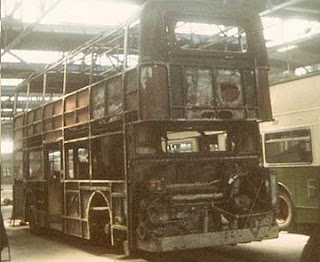 From May to July 1983 the final stages of the rebuilding work progressed rapidly, with the overhauling of its engine and finishing of the interior of the bus. It was fitted with power-assisted steering and received several minor modifications compared with the other buses of its batch. A minor external difference being a small vent in the nearside of the front panel beneath the windscreen. This is for the driver's cab heating system.
The final stages of its return to service were as follows :-
Rebuilding completed - early July, 1983
Repainting - 4th to 11th July, 1983
Road Testing - 12th July, 1983
M.O.T. Test - 13th July, 1983
Re-licensed - 14th July, 1983
In Service - 15th July 1983


Its first working on return to service being service 200 at 1420 (Chesterfield to Clay Cross, Limited Stop). Note the changed timetable! 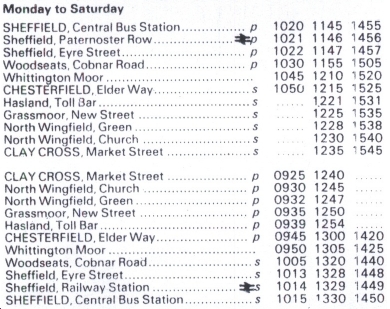 It has also received a small plaque near the stairs in the lower saloon. This reads 'BUS 123 Rebuilt Chesterfield Transport Workshops After Fire Damage July 1983.'
Finally, the bus was withdrawn on 31st July 1996; last day of service on 29th July 1996. Its last run was the 1758 route 81 from Hillstown to Chesterfield. 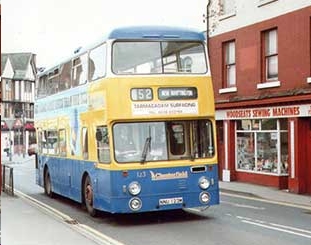 Later "privatised" Spire Livery
The celebrity vehicle was purchased by the 123 Group direct from Stagecoach East Midland had who acquired 123 with the business of Chesterfield Transport Ltd.(trading as "Spire") in July 1995.

And this beauty is the repainted, restored and refurbished bus 123. 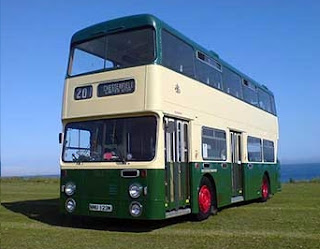 Let us now praise famous buses
and the builders that begat them.
The roads hath wrought great glory by them
through their great power from the beginning.
With apologies to the Apocryphal Bible book of Ecclesiasticus : see also "Let us Now Praise Famous Men" (read again).
Next Blog : due Wednesday February 1st
tomorrow we return to Hayling Island
Posted by fatbusbloke at 00:55