Blog readers may be waiting for the pomised "more about NaPTAN" - see "NaPTAN Necessitous National Naming [1]" (read again) - but fbb is struggling with the 211 pages of the:-


Dronfield is a market town, but little is known about its early history. It is known to have been in existence before the 1086 Domesday Book and suffered after the Norman conquest when William the Conqueror sought to bring the North of England under control. Its name is thought to mean "the open land where there are drones (male bees)."
Between the 16th and 19th centuries, Dronfield grew around various industries, the most widespread of which was coal mining with pits at Stubley being mentioned in the 16th century and a map of Hill Top in the 17th century shows some workings. Further mines were opened at Coal Aston in 1785 and Carr Lane in Dronfield Woodhouse in 1795. 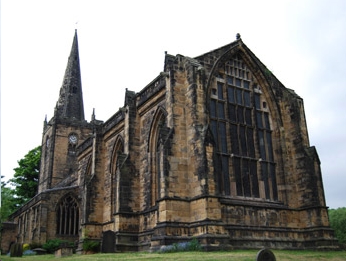 The Church of St John the Baptist is known to have been built by 1135 when Oscot was rector with the parish of Dronfield covering Little Barlow, Coal Aston, Povey, Holmesfield, Apperknowle, Dore and Totley.

The town also benefited from trade with the lead mining and grindstone industries in the Peak District. Notable buildings in the town include several 16th- and 17th-century houses. During the 16th century, Dronfield with its sheep farmers had a significant number of families working in the wool trade, engaged in spinning and weaving and also the production and selling of cloth. 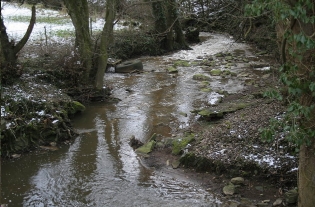 Nowadays, the ancient Mill Lane works on the River Drone are being converted or demolished and joined by modern "luxury" appartments. 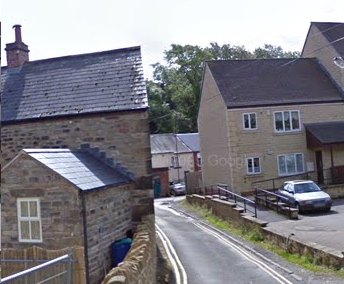 In the 20th Century, heavier industry developed along Callywhite Lane, parallel with the main A61, ... 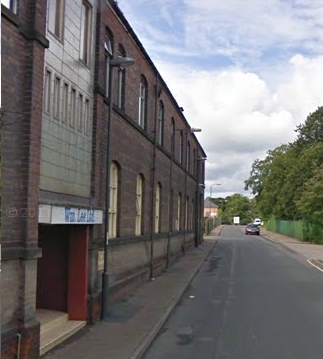 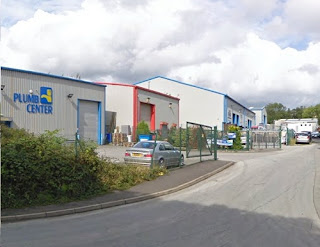 The Dronfield of the 21st century is, in reality, not much more than a dormitory suburb for Sheffield and, to a letter extent, Chesterfield. 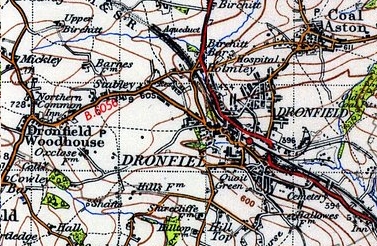 The 1940s map extract shows the beginnings of new (1930s) housing on the steep hill between the town centre and Coal Aston, and a string of property along the road to Dromfield Woodhouse. The extent of recent deveolpment is evident from today's cartographical offering. 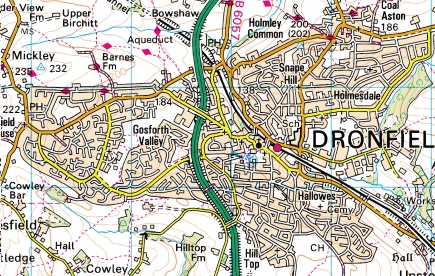 The huge Gosforth Valley estate, confusingly (as we shall see) called Dronfield Woodhouse and built in the early 1970s, laid claim to being the largest privately-built housing estate in Europe.
Historically, public transport was provided by train, the Midland Railway Station having opened in 1870. 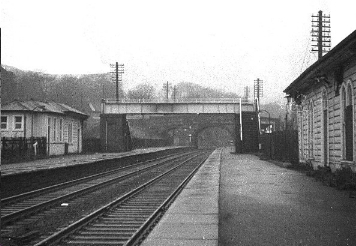 It would be nearly 40 years before one of they new fangled motorbuses graced the streets of the town.

The valuable seam of coal known as the Blackshale or Silkstone and under 180 acres of land situated at Dronfield adjoining the main line of the Midland Railway has just been purchased by the Unstone Coal and Coke Company. The company will take possession in the course of the week and it is intended to develop a coalfield commensurate with that of the Moor Top Colliery near Unstone belonging to the same company. Plans for a sidings have already been approved by the Midland Railway Company which will be on an extensive scale and but a short distance from the railway station and near to the spade and shovel works of Messrs. E. Lucas and Sons. 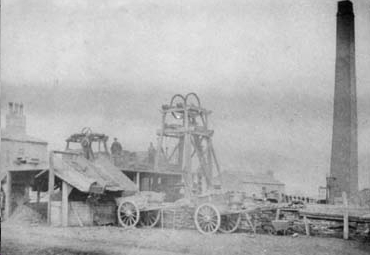 An industrial siding at Dronfield, opened in 1873, served the Silkstone pit and was extended in 1877 to a second pit at Unstone. This extension lasted only until 1897 but the siding to the Dronfield pit did not close until 1931. This 1930s map extract shows this long lost rail link. 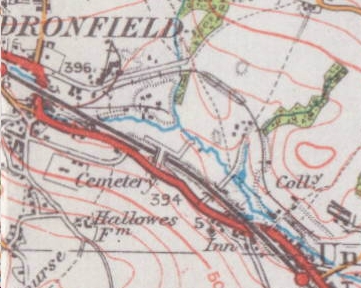 Nothing can been seen of this bit of industrial archaeology at the Dronfield end, but an aerial view shows the line of the siding as it approached the Crow Lane pit at Unstone. 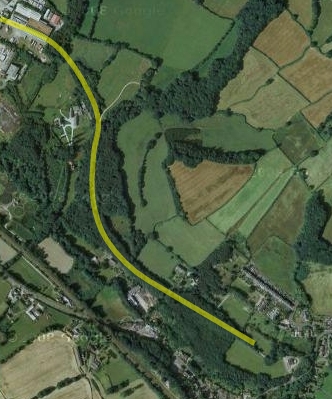 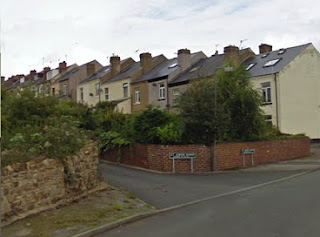 Just one small reminder of Dronfield's heavy industry past.

Next Blog : due Tuesday January 10th
Posted by fatbusbloke at 07:05