Buses have rarely been the heroes (or the villains) of literature.

We sing "The Wheels on the Bus go Round and Round" to our (grand)children and one of the Ladybird childrens "readers" ... 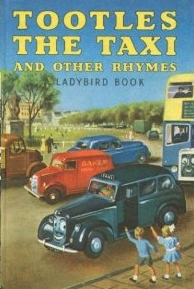 ... had short poems about Oompus the Omnibus; also Timbo the Trolleybus and, of course, Tootles the Taxi; all of which were hugely popular with fbb's three, now grown-up, sons. A little piece of Ladybird trivia reveals that most of the vehicles in that particular edition of the book were paintings of then-current Dinky Toys. 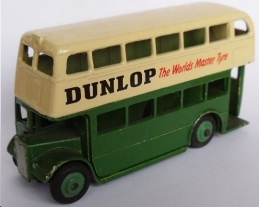 The acme of public transport performance art must be "Transport of Delight" by Michael Flanders and Donald Swann. It is quoted here in a slightly expurgated and adjusted version. 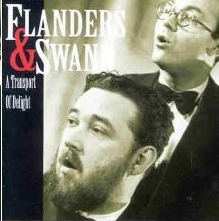 Some talk of a Lagonda, some like a smart MG,
Or for bonny army lorry, they'd lay them down and dee.
Such means of locomotion seem rather dull to us,
The driver... and conductor of... A London omnibus!


When you are lost in London, and you don't know where you are,
You'll hear my voice a-calling, "Move further down the car!".
And very soon you'll find yourself inside the terminus,
In a London transport, diesel engine,
Ninety-seven horsepower omnibus.


Along the Queen's great highway, I drive my merry load,
At twenty miles per hour in the middle of the road.
We like to drive in conveys, we're most gregarious,
The big six-wheeler, scarlet painted, London Transport,
Diesel engine, ninety-seven horsepower omnibus.


When cabbies try to pass me before they overtakes,
I sticks me flippin' hand out and I jams on all me brakes.
Those jackal taxi drivers can only swear and cuss,
Behind that monarch of the road, observer of the highway code,
That big six-wheeler, scarlet painted, London Transport,
Diesel engine, ninety-seven horsepower omnibus.


I stops when I'm requested, although it spoils the ride,
So we can shout, "Get out of it! We're full right up inside".
We don't ask much for wages, we only want fair shares,
So cut down all the stages, and stick up all the fares.
If tickets cost five pounds a piece, why should you make a fuss?
It's worth it just to ride inside, that thirty-foot long by eight-foot wide,
Inside that monarch of the road, observer of the highway code,
The big six-wheeler, scarlet painted, London Transport,
Diesel engine, ninety-seven horsepower omnibus!


Buses have, of course, been used by many many characters in many stories. In the USA, Harry O [Orwell], a seedy private 'tec, played by David Janssen, was often obliged to travel by bus. He could not afford to get his car repaired! 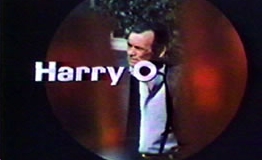 In one of the "Sykes and a ..." episodes, Eric was a bus driver and Hattie Jaques his clippie. The episode is dated by Sykes' plea to his superiors to be allowed to have a "brand new Routemaster" bus. 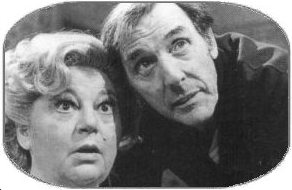 Apart from having to contend with snooty next-door neighbour Mr. Brown (Richard Wattis), Eric and 'Hat' managed to get themselves into all sorts of difficulty, including episodes which found them accidentally handcuffed together, running a bus route minus the bus, ... 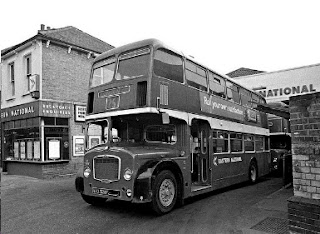 But, of course, for the height of omnibological light entertainment, we need to go to the former Wood Green depot of the Eastern National Omnibus Company. This provided the depot for 'Luxton and District' ... 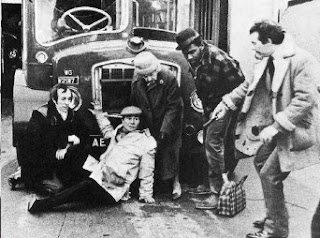 ... which became 'Town and District' for the films. The set was part of Elstree Studios for the big screen versions. And the buses turned red. 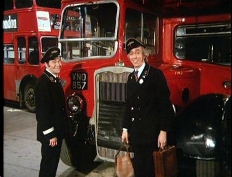 And a splendid piece of disconnected trivia. Reg Varney, star of "On the Buses" was photographed (for promotional material) as the very first user of the very first cash machine in 1967! 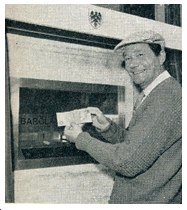 So tomorrow, in this notable nibble of nostalgia, we look at more "significant" films in which buses (and coaches) play a memorable and important role.
Can blog readers guess what will appear?

Next Blog : due Sunday January 22nd
Posted by fatbusbloke at 05:15