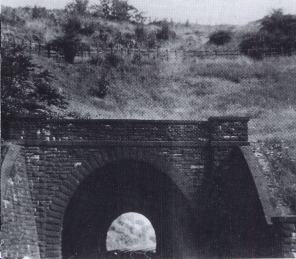 South of Dronfield was the 92 yard Broomhouse Tunnel (under the "B" of Brushes) ... 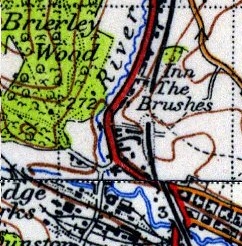 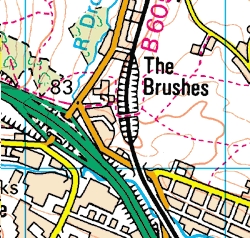 but access to the Sheaf Valley was via the massive Bradway Tunnel, 2,027 yards long. 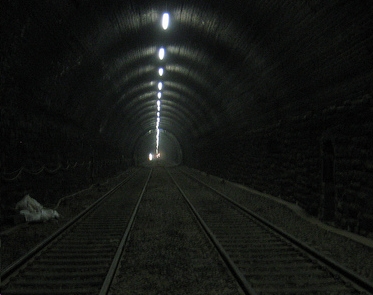 After leaving the tunnel, trains for Sheffield followed the valley into Midland Station. 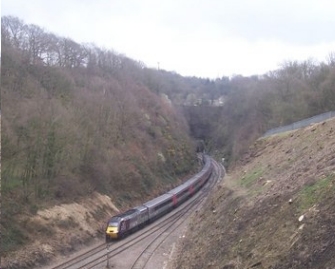 As well as massive reconstruction in central Sheffield ... 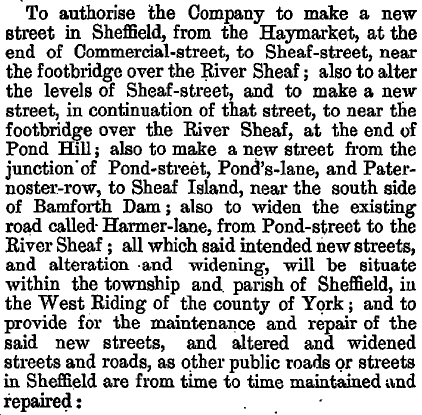 ... it was at Myrtle Road that a complex solution was needed to deal with the River Sheaf, the road and the railway. This was given the name of  Major General Sir Henry Havelock, then a popular war hero, but now largely forgotten. See "A Bridge Too Far [1]" (read again) 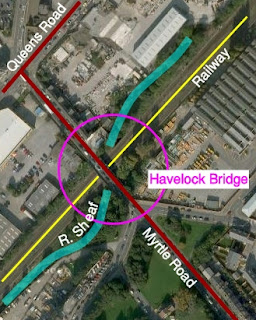 The picture below is captioned "Rebuilding Havelock Bridge in 1900" and fbb appends it in good faith. 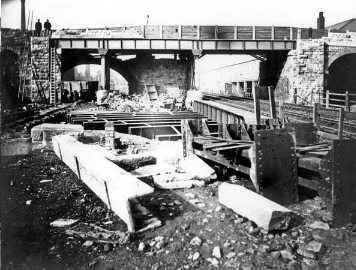 It appears to match the aerial view above and there are strengthening girders over the course of the River Sheaf; but, somehow, the bridgework doesn't look right. Maybe a Sheffield railway expert will confirm or refute.

Myrtle Road carries one of Sheffield's very early bus routes; to Heeley Green, which started in July 1913. The service had an on-off early history due to wartime fuel shortages. It ran cross-town to Upperthorpe ... 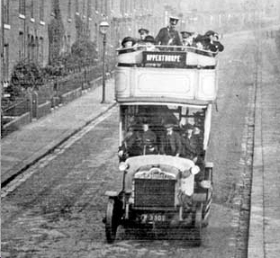 ... but sporadically. It was numbered route 34 in the 1926 system-wide numbering scheme; a number which has only changed in the last few years. The area is now served by the route 17 as a direct replacement and joined by  47s and 252s.


The junction with Queens Road became a "terminus" of the Inner Circle bus route which had started in 1929 as shown in this picture:- 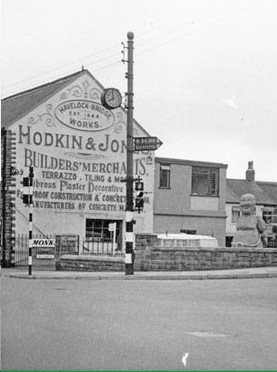 Clocks were provided at all bus and tram termini but, alas, the clock, the old traffic lights and the splendid plasterwork of Hodkin and Jones (builders and plasterers) are are all no more. All that remains at the old road junction is the Earl of Arundel pub isolated in a blasted heath of land clearance. 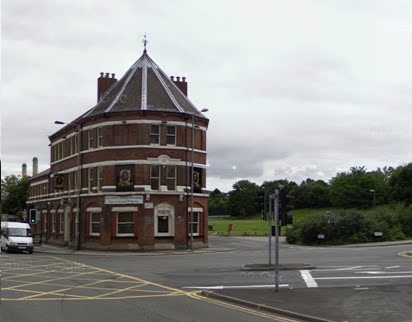 And, of course, memories of the times past when Havelock Bridge was a destination for Sheffield's now nearly defunct inner circle bus route. 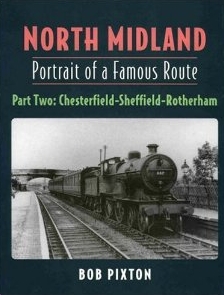