Publicity From An Unsung Hero?

Yesterday saw the effective nationalisation of our railway network in response to you know what. All franchise agreements are suspended and the government has taken financial responsibility to cover the rapidly mounting losses - at least 60% fewer passengers at the last guess - and getting worse.

For the time being nothing in the way of support from the bus industry is forthcoming. A correspondent reports that his company was carrying barely 50% of its normal passenger count on Monday to Friday and a 65% downturn on Saturday.

Another correspondent suggested that the whole of "his" network was carrying kless passengers than on Boxing Day when half the service was shut down anyway.

fbb understands from his contacts that the industry as a whole will be moving to a Sunday frequency all week with enhancements at peak/shift change times.

At present it appears that the government, via its lackeys the local authorities, is "collecting data" and, possibly, hoping the problem will go away. After all buses aren't like trains are they?

Who And Where?
The subject of today's blog has posted a list of its emergency arrangements on line ... 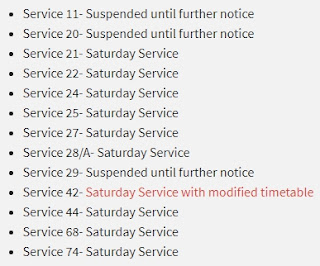 ... together with full timetable changes where changes other than the Saturday jobbie have taken place. 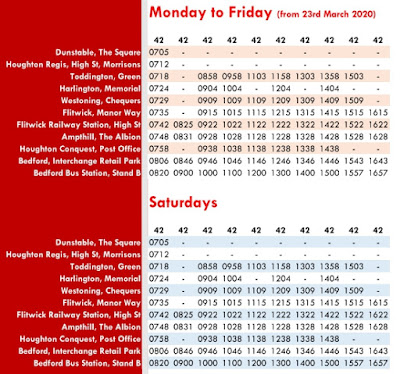 Erm, fbb has just spotted that the slight increase over a normal Saturday schedule applies in the opposite direction. But there is a bright tag to warn the user that something has happened.

The company's publicity guides the enquiring mind of your aged blogger to at least three heroes. 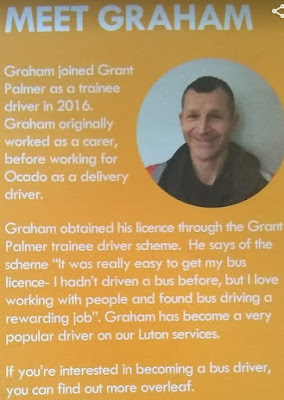 Graham is a driver; and Thomas was ... 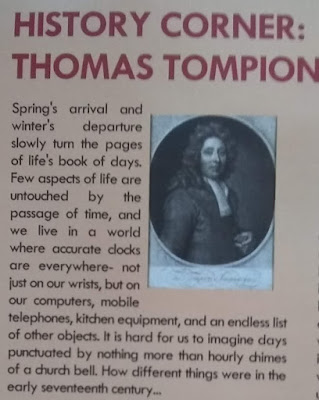 Thomas Tompion was born around 1639 and was baptized on 25 July 1639 in Northill, Bedfordshire, England. He died in 1713. The Worshipful Company of Clockmakers maintains the family cottage in Ickwell, his home hamlet in the parish of Northill. He was the eldest son of a blacksmith, also named Thomas Tompion, and probably worked as a blacksmith until 1664 when he became an apprentice of a London clockmaker. Very little of his earlier years is known.

His finest clock, known as the Mostyn Tompion, is in the British Museum. 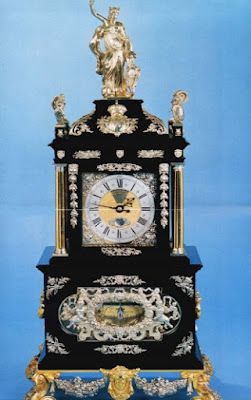 Opposite his cottage is a bus stop ... 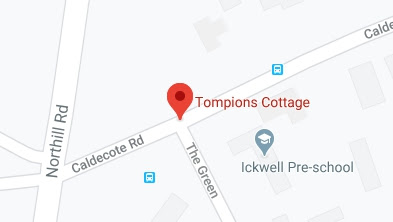 This might well link you with Bedford bus station. 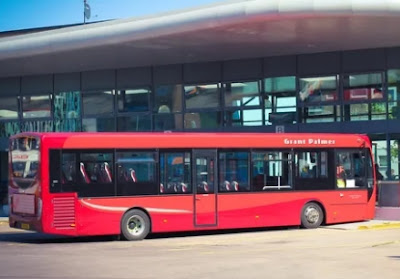 Which brings us to our third hero whose name appears on the bus above. 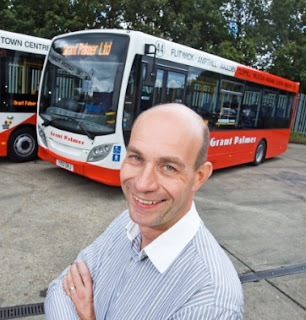 The cheery chappie is none other than Grant Palmer, eponymous owner and managing director of that shiny red bus above. 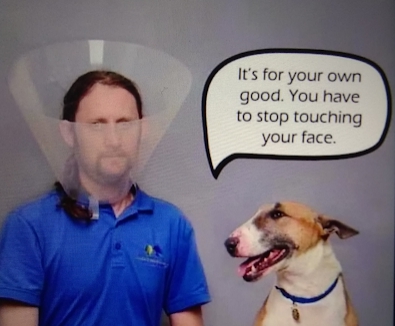 And that remnant was now falling apart.

O Lord, how long must I call for help before you listen, before you save us? Why do you make me see such trouble?