Few things were more delicious that a restaurant car "Full English" served on an express train - Silver Service, of course. 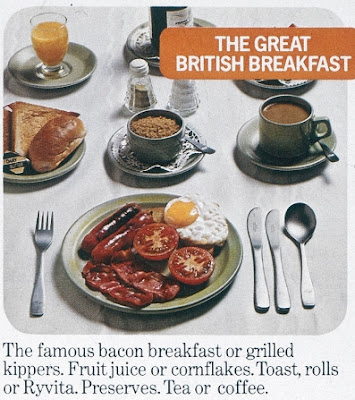 Rumours abound (but pictures seem unavailable) of the drivers of steam engines having a fry-up on the coal shovel. It was said the the Great Western Railway drilled holes in its shovels to impede such practices!

In these days of hyper trendy eateries (c/w a "jus" and something burnt with a blowtorch), breakfast on a shovel is the preserve of some ludicrously pricey restaurants ... 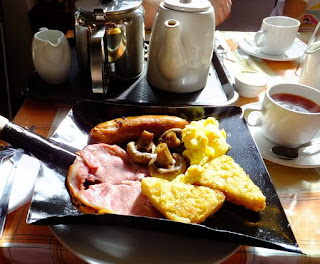 ... but it surely won't be the same without the slight taste of lubricating oil and seasoned with just a pinch of coal dust!

A recent twitterer introduced his readers to the modern version. This driver had an official built-in kettle in his cab and used it to prepare a delicious (?) "boil in the bag" breakfast. 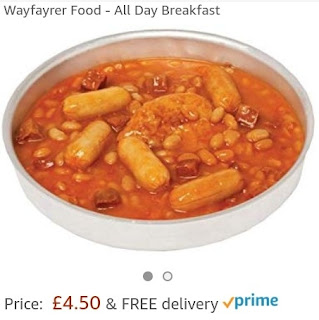 The product is designed for outdoor types plodding squidgily over some blasted heath and breaking their fast in the teeth of a gale with rain in abundance - falling horizontally. 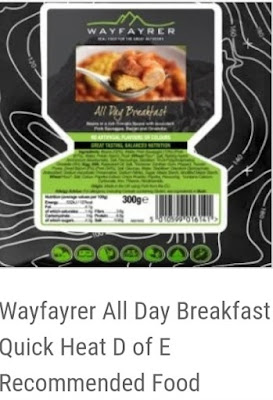 But the bag boiled happily in this driver's cab! 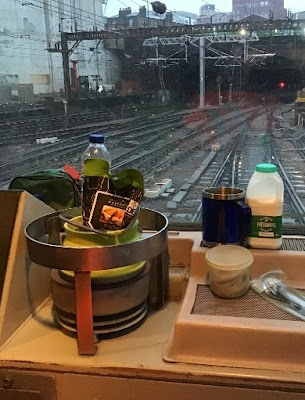 Maybe someone can identify the location (of the train rather than the kettle).

But really - semi-skimmed milk? Yuk! Use real milk as God and the cow intended; it makes the best cup of tea and, despite rumours to the contrary, will make no measurable difference to your fat intake - especially if taken with a cooked breakfast! 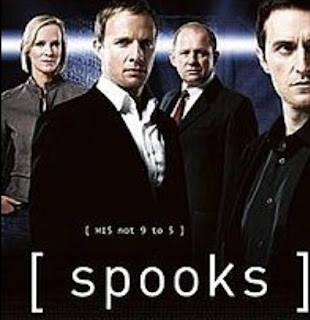 It was a heart-in-the-mouth spy series on Monday Nights on BBC1. "The Grid" (no, fbb does not know why) was the base for a team of spies led by the indefatigable Harry Pearce (middle background above).

The series was renamed MI5 for export purposes and was well known for either bumping off its stars at the end of a series or discovering they were double agents and arresting them.

Harry Pearce was beautifully played by Peter Firth with an upper lip so stiff that it was a wonder he could utter a word.

But what, we hear our loyal reader exclaim in frustration, is the connection between Spooks and public transport. 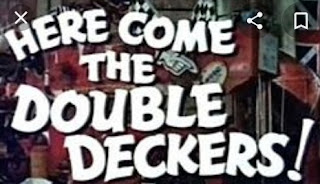 A group of kids, whose gang HQ was an old London bus parked in a junk yard, enjoyed various improbable adventures. 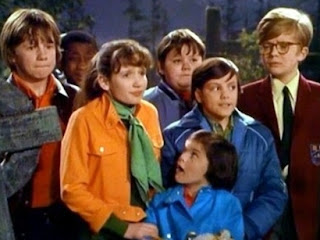 One of the kids, usually in an orange shirt, was the same Peter Firth and, as his future life in MI5 would suggest, he was the leader.
Did you spot him? 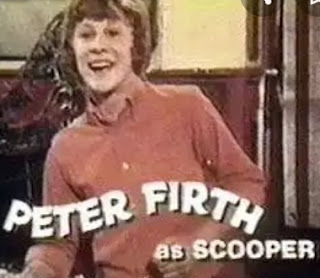 Can you see the likeness? 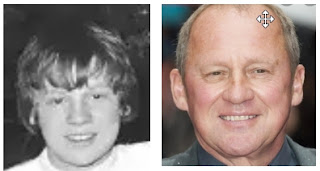 Where To Keep Your Tram?
Indeed where could fbb keep his growing collection of OO gauge tank wagons? The display cabinet sits, unopened, in the kitchen behind the waste bin. 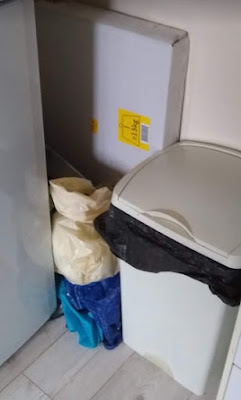 The wagons are in a large blue plastic box underneath the dining/breakfast/tiffin table, a k a office desk, a k a (when Mrs fbb is not looking) model railway workshop and paintshop. 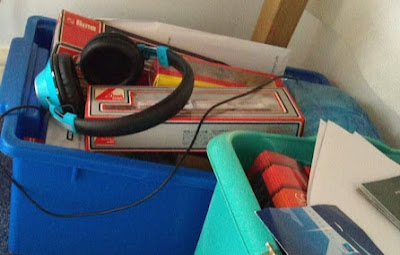 fbb will put it all together, honest, as soon as he obtains a suitable Tuit of circular dimesnions.

But where might you keep a tram, especially if it is 12 inches to the foot scale? 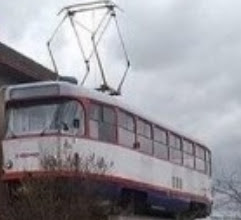 The nswer, obvious when you think about it, is ... 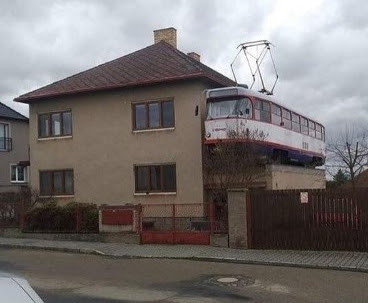 The house is in Jihlava in Czechia, The Czech Republic or Czechoslovakia; depending on how old you are! 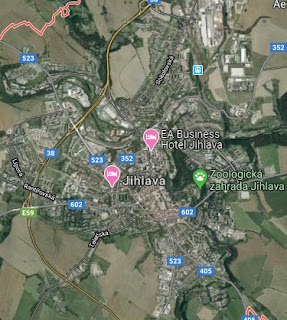 The tram used to run in Olomouc (part network only shown below) ... 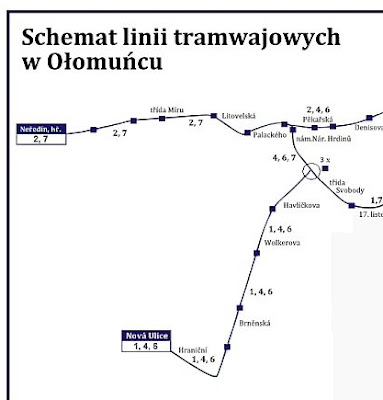 ... which is about 80 kilometres from Jihlava (centre left) travelling via Brno. 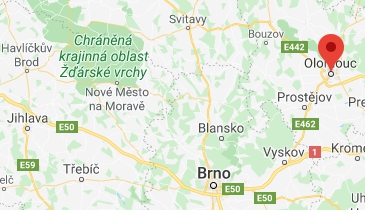 And here is one trundling along! 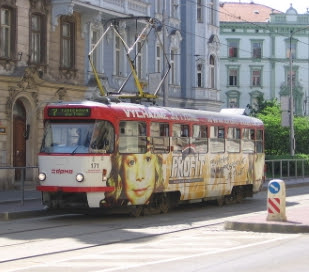 A dense network of the city public transport ensures convenient travel throughout the city of Olomouc (tram and bus transport). Single tickets or 24 hours tickets can be purchased in stores marked with a sticker of City Public Transport (MHD) (information centres, tobacconists and newsstands), as well as from ticket machines at tram or bus stops or directly from the driver (with a small surcharge).

Now if fbb were to obtain, say, just one full sized tank wagon ... 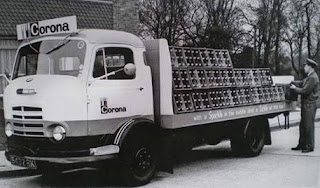 First Kernow has published their timetable book from 29th March on-line with printed examples to follow in about a week.

Tomorrow, fbb will outline the Draconian effect this Council policy has had on the previously comprehensive network operated by First. 26 service numbers have disappeared from their previous "set". Some of the remaining routes have lost evening and early morning services.