Here is a map extract which you may not have seen before. It is a London rail map (believed to have been commissioned by London Underground) which as never been officially published. The extract shows the area round Finsbury Park station. 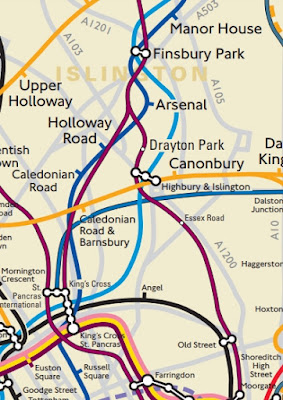 Thank goodness, we all chorus, for Harry Beck and subsequent line diagrams. Now fbb will attempt to unravel the knitting and, at the same times and without the help of a safety net, present a timeline of happenings at Finsbury Park station.


Beginning when there wasn't one! In each case fbb will use the colours shown above (NOT necessarily the same as on a conventional tube and big rail map) and stick to present day route names.

1867   Branch to Highgate and Finchley opened
(from Highgate onwards part of Underground Northern Line)
Finsbury Park to Highgate now dismantled - not on map.

Before proceeding, fbb MUST acknowledge the inestimable support for the above timeline garnered from Colonel Michael Cobb's astoundingly superb rail atlas. 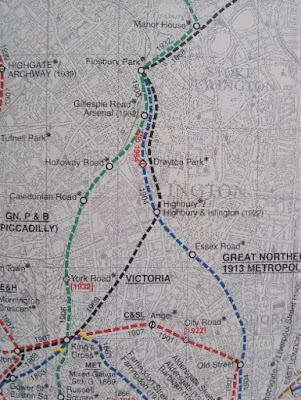 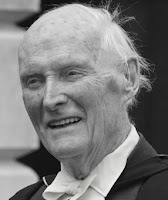 ... was a British Army officer, cartographer, and railway historian who in 2003 published the monumental work The Railways of Great Britain: A Historical Atlas, which set out to map and record every railway station and line in existence in Britain between 1807 and 1994. In 2008, Cobb became the oldest person ever to be awarded a PhD from the University of Cambridge, for his atlas. 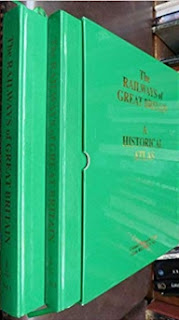 The book, a Christmas Gift from Mrs fbb, cost over £100 when new. Copies now sell for twice that pre-owned and more for a new edition. A third edition was published in 2015 with a red cover as opposed to green. Price on line £420! OUCH! A Luxury Edition is on sale at £1400. HYPER OUCH!! 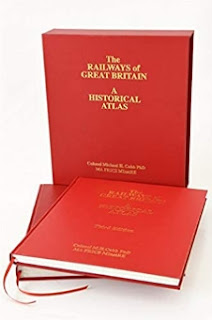 Serendipitously, Mr Cobb lived at Cullompton just a few country miles north of fbb mansions at Seaton and passed through yesterday afternoon on an errand reported below.

But back to Finsbury Park.

Our loyal reader may be asking what prompted the chubby one to become mildly fixated with a busy suburban interchange to the north of Kings Cross; especially as he has never been a regular visitor, indeed not a visitor at all since the early sixties.

What fired up the agile (?) brain this time was a picture which appeared in a tweet. 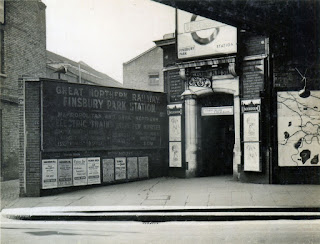 Now fbb remembered Finsbury Park as a large station with a maze of tunnels and signs and a very strange main exit, of which more anon. He certainly did not remember a poky "back door" entrance anything like the above. But yet is says "Finsbury Park", it says Great Northern Railway, i.e. the line from Kings Cross, and it has a large Underground roundel above the door.

And it is still there today. The main (eastern) entrance is much posher than in fbb's youth ... 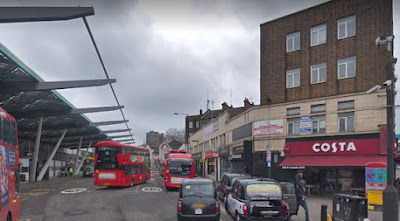 ... and there is/was (?) a slightly lesser way in on the west of the tracks opening on to Wells Terrace. It was closed for station improvements and due to reopen in 2019. 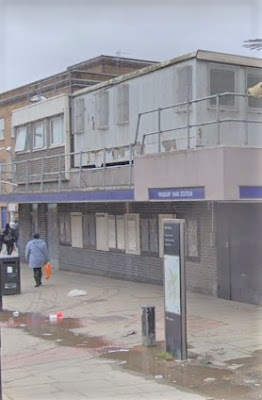 Not sure whether it is open or closed. 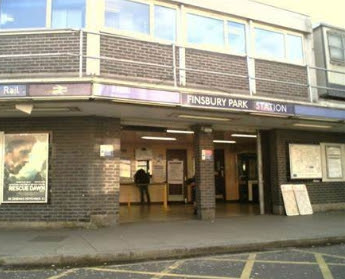 The little "back door", however, looks still open and looks almost as it did in the black and white picture above. 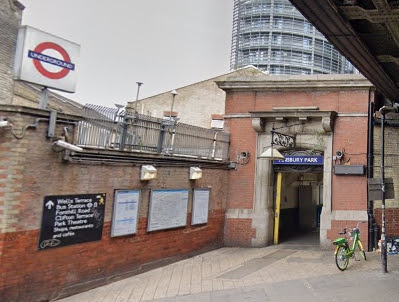 The ornate lamp over the doorway remains in place with a slightly more appropriate 1930s style shade. 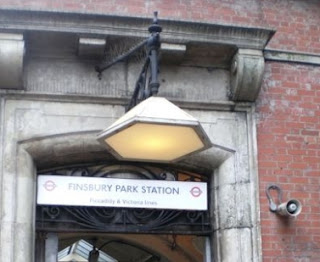 No doubt a recent visitor can confirm what Streetview shows under the far side of the furthest bridge over Seven Sisters Road. 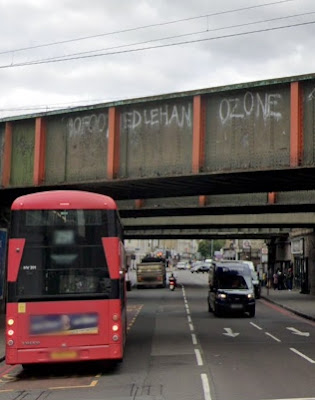 The well sighted can just spot the roundel higher up on the wall beyond the bus stop flag.

London Undergound's own map shows only the main entrance on Station Place ... 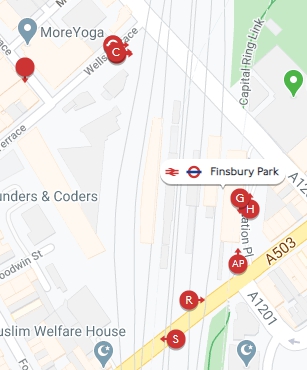 ... which certainly did NOT look as posh as this when fbb passed through in the early sixties! 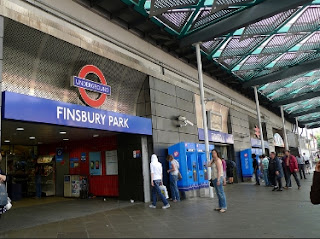 
And A New family Member
After the forced demise of Jacko last September due to advanced feline diabetes, the fbb's have finally plucked up courage to ask another cat if it would be willing to accept the old couple as staff. So yesterday afternoon it was off to Blue Cross near Bickleigh, south of Tiverton ... 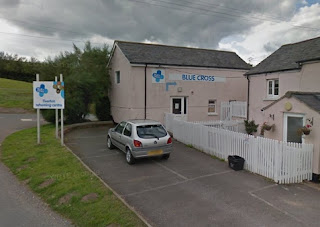 ... to be inspected by the feline. 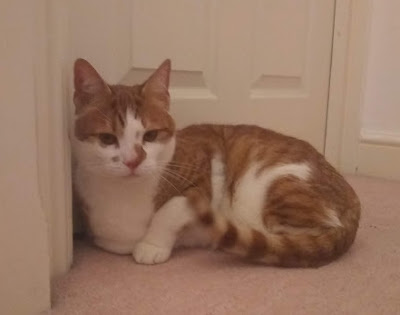 Otis retreated to the top of the attic stairs in a sulk at the indignity of the journey from Bickleigh back to Seaton and, at 1805 yesterday, was most definitely NOT receiving visitors! 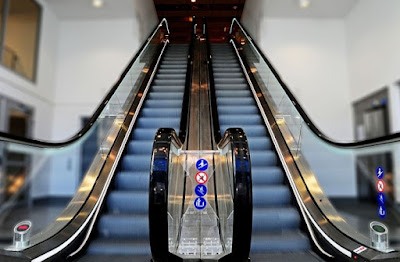 ... so has proposed a rebranding to "Mr Tubbles" which is, obviously, far more sensible.