Sad, Frustrated Chappies ...
On Tuesday morning the Railways were taken into government control - See It, Say It, Sorted. 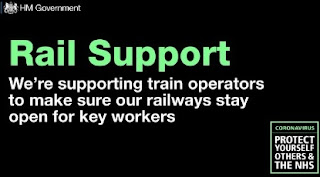 And a from-the-heart-response from a senior bus manager of an "independent" operator. 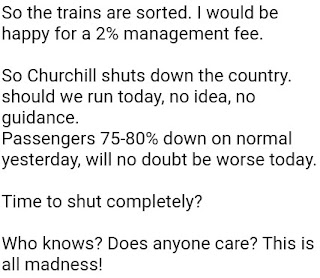 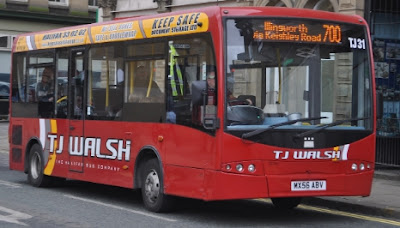 ... ceased trading. The effect of Coronavirus was "the last straw".

The first of many?

Happy Chappy!
It is so refreshing to be able to report on a bus company that believes in informing ALL its passengers and potential passengers. Cheery chappie Grant Palmer produces amazingly excellent material which formed the basis for yesterday's intruductory blog.

Whilst printed publicity will no doubt be abandoned throughout much of the industry during the present crisis, causing frustration and anger amongst the few remaining passengers, it is really sad to see larger bus groups talking proudly about being "paperless".

Document 1 - a brief company history:
The firm is justifiably proud of its heritage and is happy to say so. 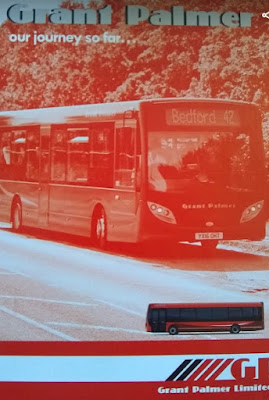 Just A4 folded to A5 but informative and good PR. 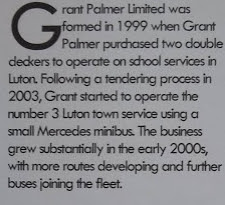 And he is still there today! 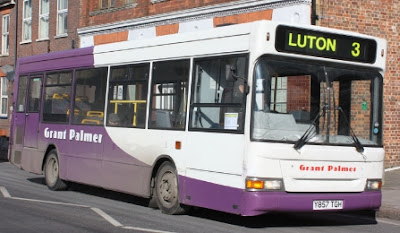 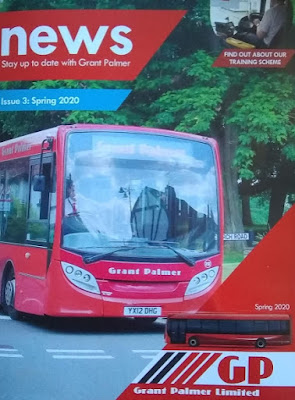 This is produced as necessary with the stated aim of keep everyone informed, recognising that a huge percentage of customers do no "go on line", either because they have no such facilities; or, sensibly,  because they realise how much stress and hassle it is to struggle with the bits and bites instead of opening a pamphet!

It is from the latest newsletter that fbb culled Graham and Thomas for yesterday blog. 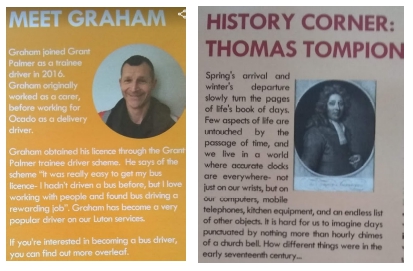 There are suggestions for outings, sadly irrelevant at the moment. But it never ceases to amaze fbb that bus companies don't try to sell a bus ride as a jolly good outing in its own right. Far too many companies put their products (the bus) on a shelf (the bus stop) and sort of hope people will buy.

Too reactive and not at all proactive! 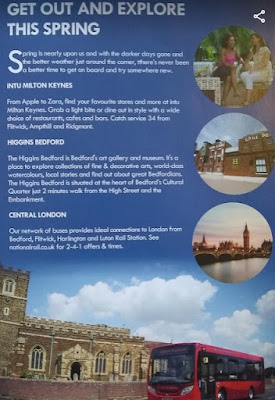 fbb is not sure that he would want to "explore" Intu Milton Keynes (a shopping centre), more a short term prison sentence - BUT the frog is well worth a look!
The Newsletter also has details of company developments ... 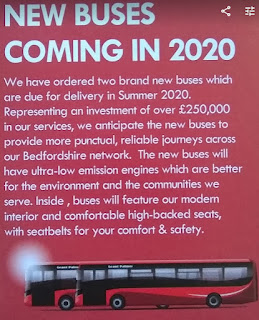 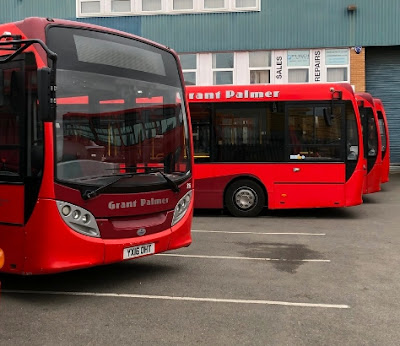 ... and enhancement to the services. 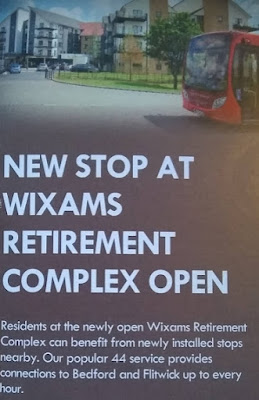 Wixams is a new town and civil parish located in Bedfordshire, England, which has been under construction since early 2007. It is expected to become the third largest settlement in the Borough of Bedford after Bedford itself and Kempston, and one of the largest new settlements founded in England since the British new towns movement of the first twenty five years after World War II. 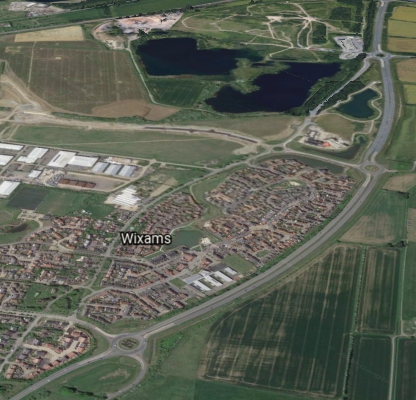 The Retirement Village is in the triangle of road between to re-routed A6 and the originally A6 upper right. It post-dates streetview but looks rather posh. 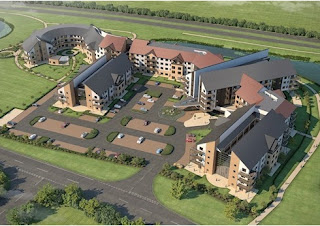 And here it isn't on Streetview in the field to the right of the lorry ... 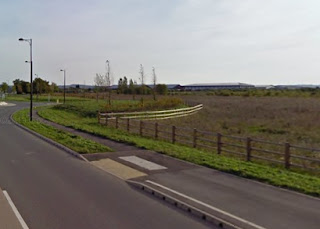 Or it will be when Streetview catches up! 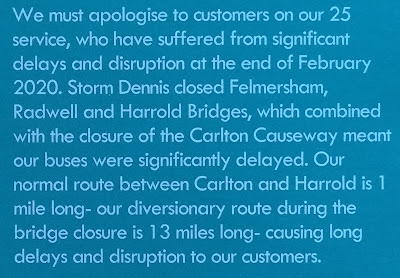 ... and, until Boris' most recent prognostications, you could have a Routemaster at your wedding. 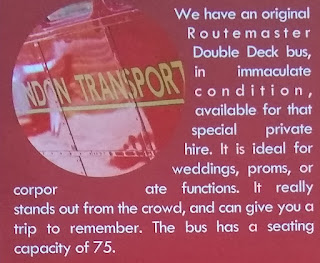 All very chummy, personal and comforting.

Top marks for both documents.

Was this the end for the tiny remaining nation, now called Judah?

No - because the Assyrians suddenly packed up their siege engines and went home. No good reason, they just skiddaddled!

But it didn't last. Judah had quickly sunk back into social, moral and legislative decline. Hence Habbie's complaint to God. Why don't You do something?"

So God told him what he would do.

I am bringing the Babylonians to power, those fierce, restless people. They are marching out across the world to conquer other lands. They spread fear and terror, and in their pride they are a law to themselves.

Their horses are faster than leopards, fiercer than hungry wolves. Their cavalry troops come riding from distant lands; their horses paw the ground. They come swooping down like eagles attacking their prey. 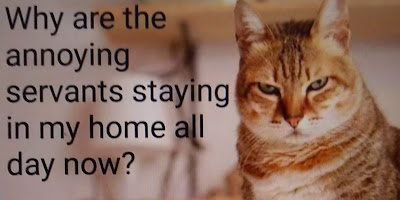