All Three In One Product!

According to today's company, Frank Hornby produced his first "toy train" in 1920 but Wikipedia suggests 1927. Fortunately 1920 seems more likes, backed up by a tweet and a picture of a loco faithfully preserved by a family for "almost 100 years". 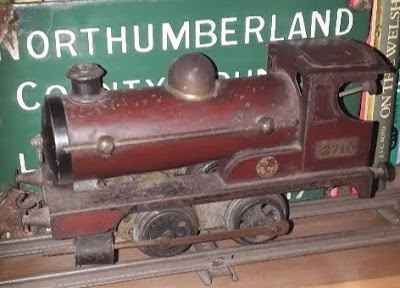 It is of no recognisable prototype, it has very little detail but, for 1920, it was revolutionary. It was the first "O" gauge "toy" ever produced for the mass market. It appears that it did come with a tender although the owner of the above model does not include it in his picture - presumably it was lost.

So it is that for Hornby's Happy Hundredth, the company is making the same model again. fbb assumes it is clockwork; it is certainly "O" gauge and will be available in three different 1920 rail company liveries.

Only 500 of each are being produced at a modest £526 each. YIPES! But each model will come with an authentication certificate individually signed - although by whom we are not told. For a typical old man model railway enthusiast this will be a "must have" and, by way of confirmation, at least one retailer (Hattons of Widnes) ... 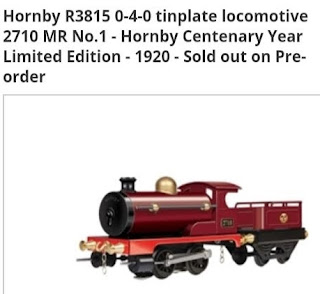 ... had sold all of its pre-prder stock before the model was launched to all on sundry last Monday, 6th January. 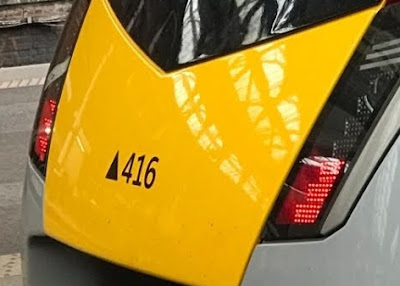 This is the front of a Class 755 "Flirt" unit being deployed (when they actually work properly) by Great Anglia train company.. 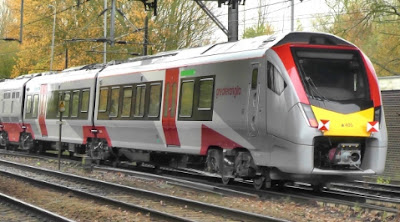 So whats is the little black tyriangle next to the unit number?

A twitterer give us the answer. It shows you which end of the train has accommodation for bicycles. It is not clear how thin helps. By the time you cannot see the triangle, the train is in the station and you still have to run to the other end, scattering exiting passengers on the way. Surel;y these trains don't get turned round, so better would be an announcement, "cycle stowage in the front carriage".

fbb remembers when diesel multiple units and different symbols on them to show whether they could (or could not) be coupled to another similar train. These, fbb thinks (?) had a blue square. 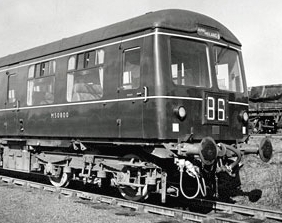 Then an occasional bicycle could be stowed in the guards van section - remember those?

"Creating Desire" - Citylink 900
Described in some reports as "Britain's most frequent coach service" this route runs every fifteen minutes seven days a week. This is the Sunday daytime frequency.

It does have alternative stops with Glasgow but through passengers are well catered for. It runs all night as N900 ...

... does not run all night. CitylinkAir has posh coaches ... 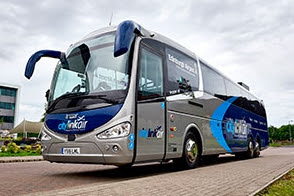 They are, to use a technical term from bus design industry, "big". 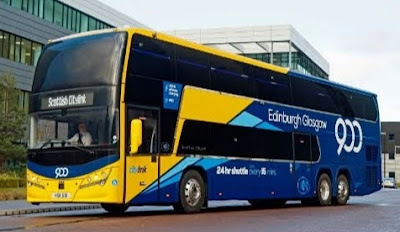 The investment delivers a step up in luxury for customers travelling on the route who will benefit from a series of new interior features to improve comfort and enjoyment of their journey.

The new Plaxton Panorama coaches – built in the UK by Alexander Dennis Limited (ADL) – have 79 seats with greater comfort levels and more leg room than ever before. On-board amenities include fold-down tables, reading lights, mobile holders and chargers at every seat.

fbb is sure that Ray Stenning could tell us how showing the route number in overlapping digits is "Creating Desire" but fbb doubts its validity!

The coaches take at least an hour and 23 minutes; the train about 45 mins.

Electric in Glasgow
For those who, like fbb, are a tad mystified by the route M3, it rune every 30 minutes Monday to Saturday ...

... needing two buses for which two electrics have been acquired. 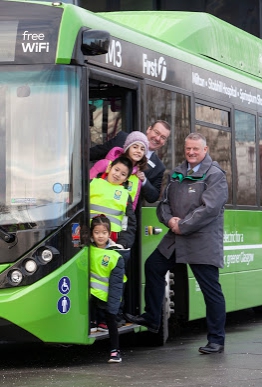 It goes where the frequent 75 doesn't, running between Glasgow and Milton. 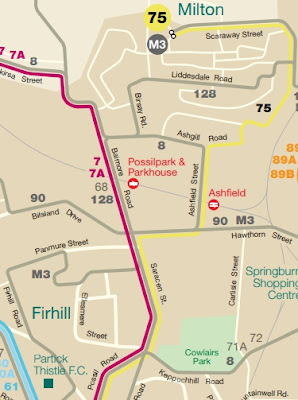 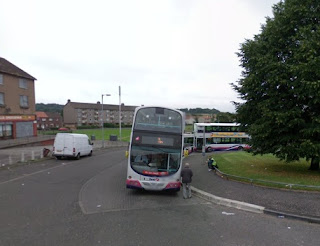 The A1 is an "orbital" occasional route starting at Acre Road, Maryhill

The new M3 electric buses, built by Alexander Dennis at their Falkirk factory,have the latest mirrorless smartvision technology, which removes the need for wing mirrors, helps reduce blind spots for drivers and even helps to reduce the effects of bad weather on their vision via the state-of-the-art CCTV system. The new vehicles will also have USB charging points, on-board audio-visual next stop announcements and free Wi-Fi to provide a better customer experience.

As part of the SP Energy Networks funding deal, First Glasgow will also introduce 22 electric vehicle charging points in its Glasgow Caledonia Depot, which will ultimately allow more electric buses to be introduced by First Glasgow into Glasgow’s transport network in the future.

Hardly a resounding deployment of new technology! But it's a start.

Of course, Glasgow used to have lots of electric buses. 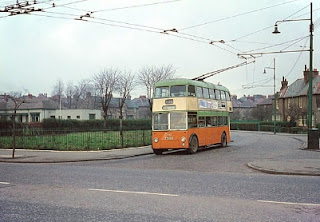 More Hornby Hundredth and Other Stuff : Monday 13th Jan
Posted by fatbusbloke at 02:00