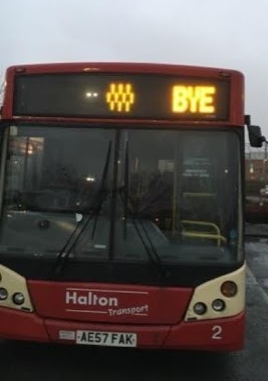 A full blog (or two) will appear as soon as things have stabilised.

The following statement was issued yesterday by Halton Council as expurgated by fbb:-

The Council regrets that the Board of Halton Transport has taken the difficult decision to commence the process to put the company into liquidation, following a long period in which the company has been facing significant financial problems.

As the major shareholder, the Council has, in recent months, been supporting the company in an attempt to place it on a stronger, more sustainable footing – unfortunately that has not been possible.

The Council is extremely aware of the anxiety this will cause members of the public who rely on the services provided by Halton Transport and is working hard with other providers to ensure, as far as possible, that essential services are maintained.

However, there will inevitably be disruption.

The simple advice to members of the public is that if you rely on a Halton Transport bus you should make alternative arrangements.  The Council will make announcements on its website, social media and through media outlets in relation to alternative services as they are put in place and become operational. 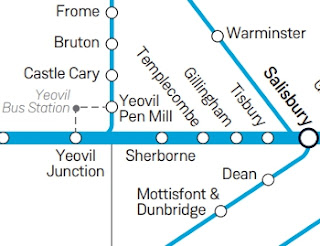 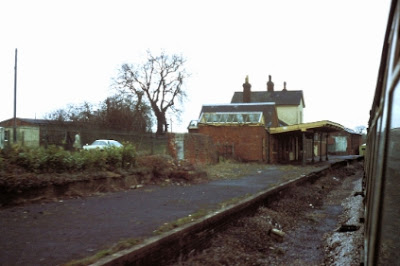 ... even the glazing over the "usual offices"! 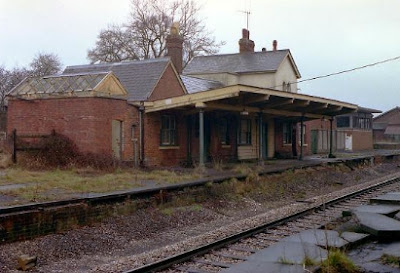 A comment writer remembers that Shaftesbury and District bus company parked its vehicles in the station yard. 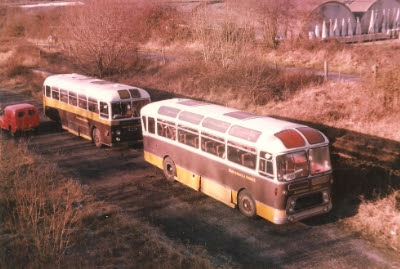 The main buildings on Station Road have been expertly modelled ... 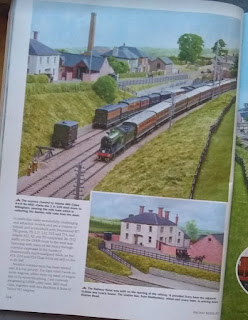 ... but when Streetview trundled by the former Station Hotel was boarded up having lost its hotel status many years previously. 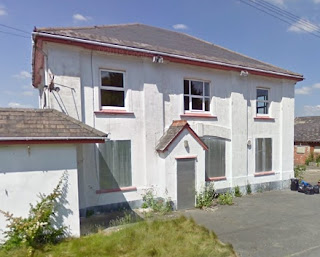 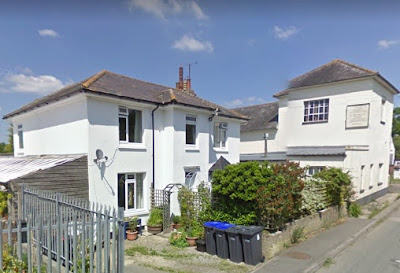 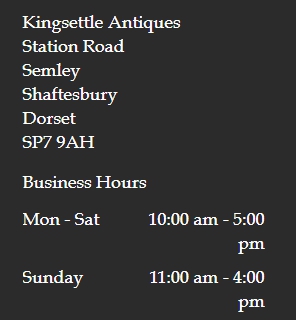 Martin Finney, the modeller who has re-created Semley of the 1920s must have done huge amounts of research such that his station area replicates the original in all its historic fascination. 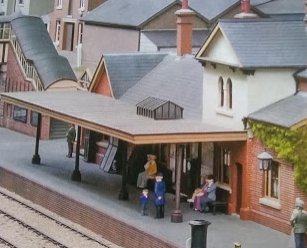 fbb's guess is that he id not attempt top visit the site using public transport! Sheftesbury has two "main" bus routes, one to the south terminating at Bandford Forum ... 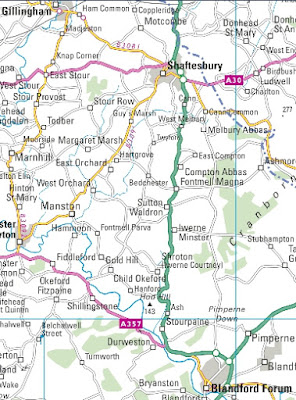 ... and useful X2 which links with Gillingham station and provides today's rail connection every 30 minutes (approx Mon to Fri less on Sats) - once available by horse bus at Semley as faithfully modelled. thee article tells fbb that it met every train. 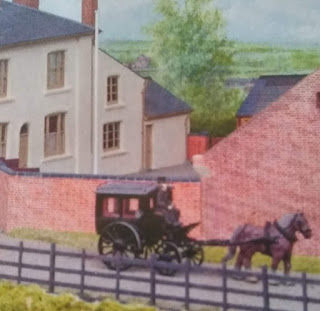 Today, the offer is less attractive but, of course, there are no trains! Salisbury Reds provide a "shopping" bus on Tuesdays ... 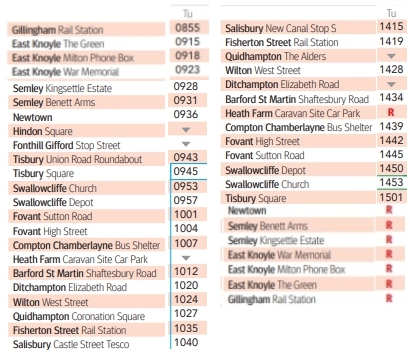 ... which you could connect into at Gillingham (0855) but you couldn't get back. Similarly on Saturdays the journey is only suitable for escaping from Semley for a shop in Salisbury and not the other way round. 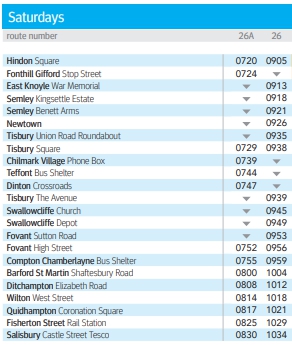 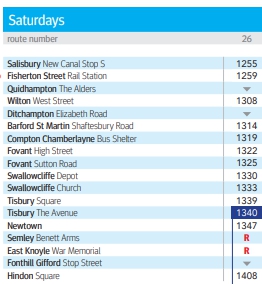 So no go there! 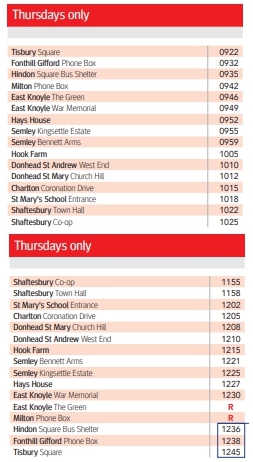 A trot from station to square at Tisbury would allow you to catch the 0922 and give you a whole two-and-a-half hours to explore what isn't left of Semley station.

No doubt Mr Finney would have gone by car, and he tells us that he purchased historic maps from Waterloo to assist. He also befriended an elderly ex railway worker who used to shunt wagons with horses at Semley. 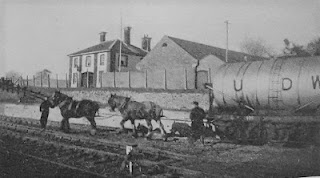 The building in the background is our old friend the station hotel!

And if the fleshpots of Semley fail to attract, remember that the main bus stops in Shaftesbury are on the High Street either adjacent to or opposide the narrow lane ... 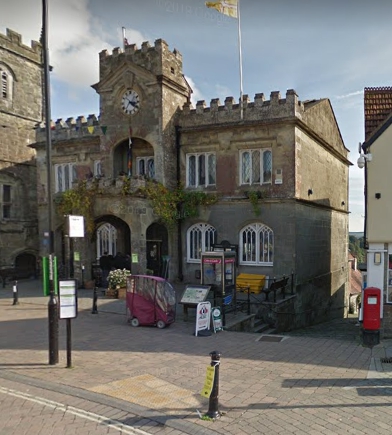 ... that will take you through to Gold Hill. 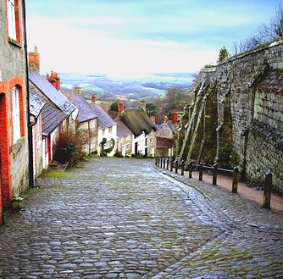 Don't forget to take a small pack of Hovis sandwiches to sustain you for the climb back up to catch your bus home. 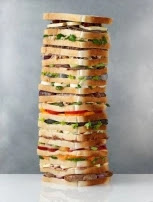 Should be about enough for fbb.


Even if your interest in railway modelling is long since gone, the current (February) edition of the magazine ... 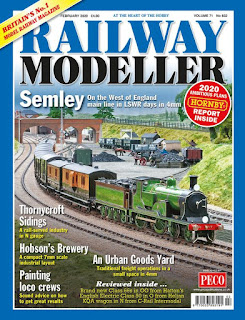 ... contains some stonkingly good layouts to drool over (or in fbb's case, to peer at with disbelife abnd frustration that anyone could do so well). You could read it whislt recovering on that bench by th phone box as you stagger to the summit!


Next variety blog : Sunday 26th January
Posted by fatbusbloke at 02:00