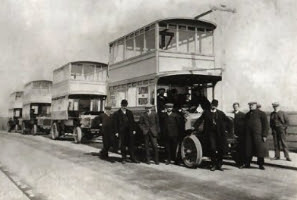 These were the first covered top double deck buses in England "probably the world". They had to be covered top due to the corrosive atmosphere and acid rain in Widnes associated with the chemical factories. The name "Widnes Corporation" ... 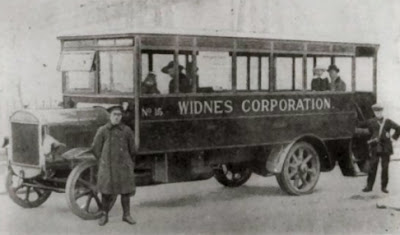 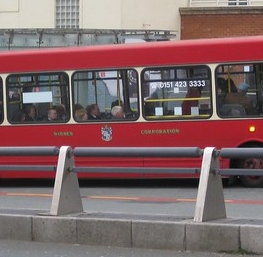 ... it was then that the name was changed to the present day name of  Halton Transport.

A lot has changed since those early days, but parts of the 1900s town can still be seen today. Here is Victoria Road ... 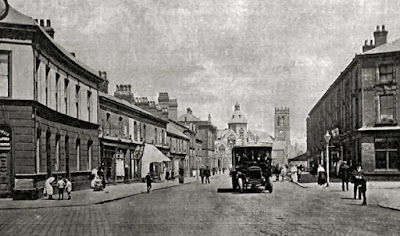 ... looking towards Widnes Library and St Pauls Church. Most buildings can still be spotted ... 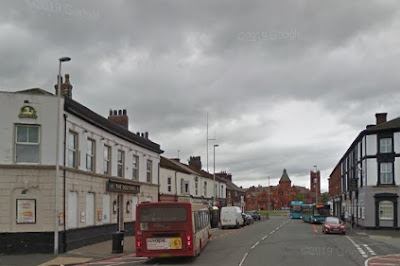 ... but a large roundabout has appeared! 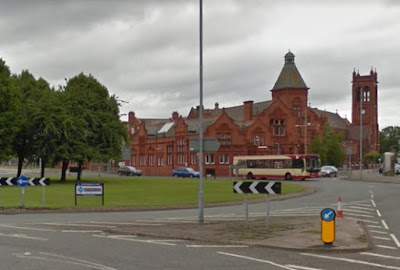 As Widnes Corporation, most routes were fairly local, but following Haltonisation, privatisation and deregulation (and possibly some other "ations") the arms length company expanded its operation (yep, there's another one) into more distant communities. Would that be after due commercial consideration, an expansive revelation and accompanied by some competitive consternation?

By C-day (C for Collapse), its main routes were as follows:- 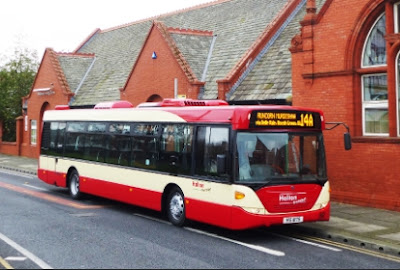 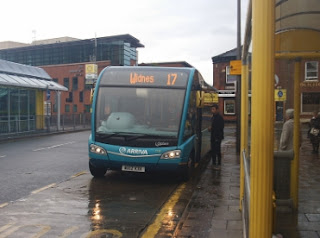 Service 26/26A Widnes to Cronton Circular 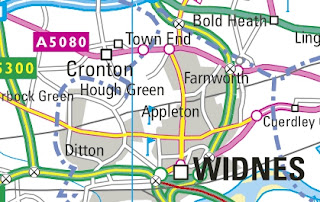 Service 27/27A West Bank to Widnes and Shell Green 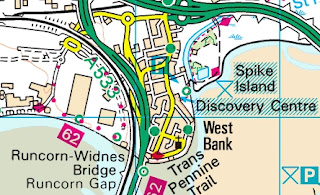 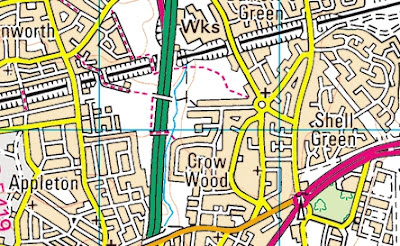 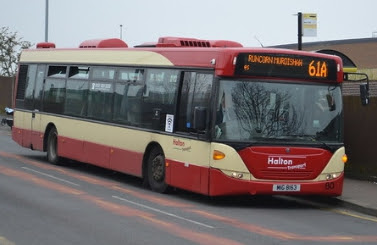 Service 61 Runcorn to Prescot and Liverpool 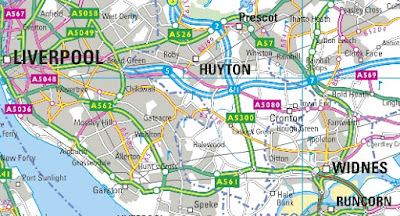 Service 62 Widnes to Runcorn and Warrington 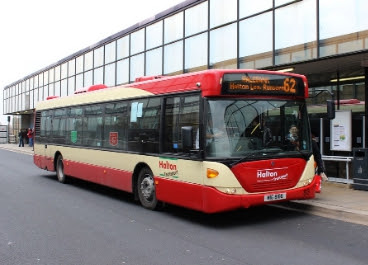 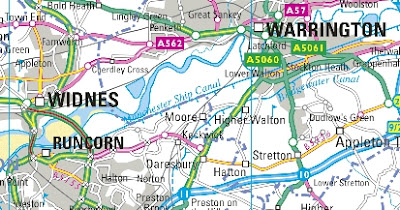 There were a few other bits and pieces including some evening tendered work but notable there were 16 one-bus school services which must have been a huge challenge to the business.

And if you wonder why there is no longer any evidence of double deck vehicles, please remember that the Runcorn Busway is only suitable for single storey passenger carrying vehicles. 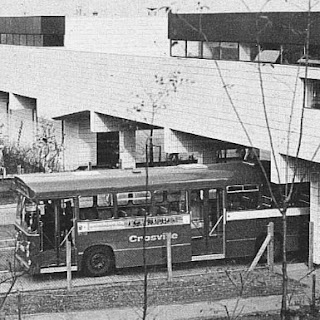 So it was that all of the above vanished with little warning at the end of last week.

Tomorrow's blog will explore how these services have been covered (or not?) by other operators since C-day.