In 1979 a group of enthusiasts founded the Lynton and Barnstaple (L & B) Railway Association and in 1995 they were able to purchase Woody Bay Station.
In use : 1930 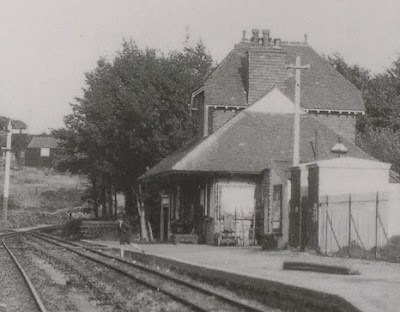 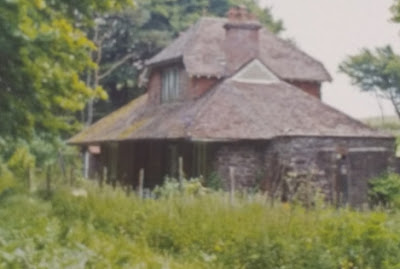 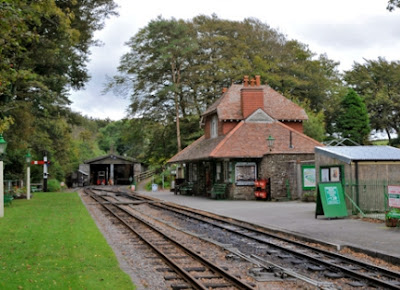 The real Woody Bay is a good Devon mile away (plus!) and a steep teeter down to the beach. 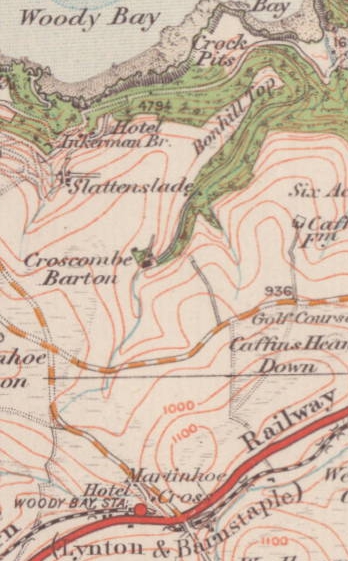 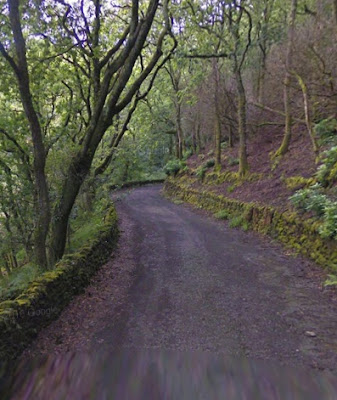 The first trains ran in 2004, diesel hauled, but in the winter of that year Edmund Nuttall Ltd offered to rebuild bridge No 67. 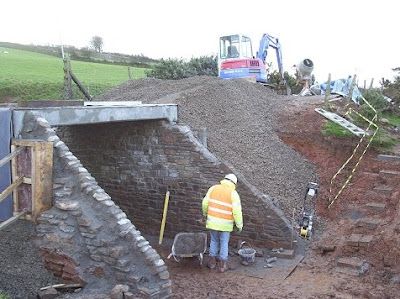 Nuttalls had been the contractors responsible for much of the work in building the line in the first place. This allowed the line to be extended to its present (temporary) terminus at Killington Lane. 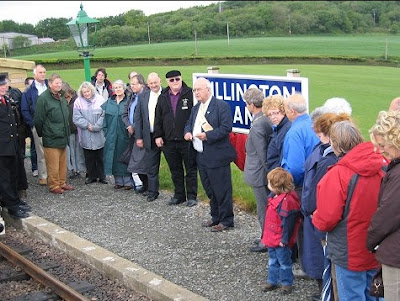 The lane is called Broadoak Hill but it does lead to the hamlet of Killington.

A loco, named Exe (in the three letter river tradition of the L & B) was acquired ... 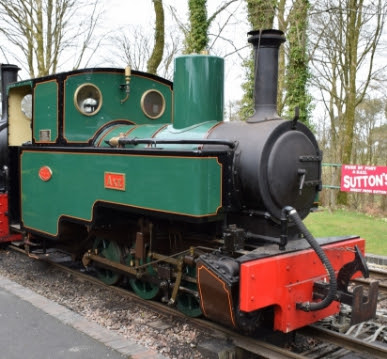 ... but it was a member owned loco that greeted fbb. 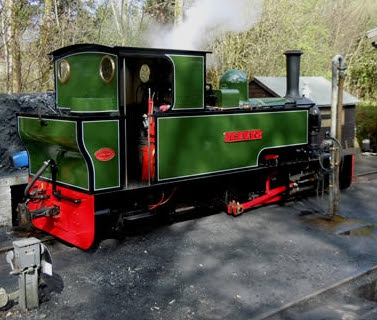 A reproduction of an original L & B loco does exist. It was built for the Festiniog Railway where it usually resides, but from time to time takes its holidays at Woody Bay, reproducing most accurately a train from the nostalgic past. 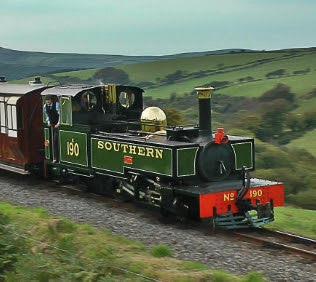 The present-day railway has commissioned its own repro of an original; this time it will be of a loco bought from American builder Baldwin, delivered "flat pack" (maybe "lumpy pack"?) and assembled at the line's works.

The picture shows a pre-assembled loco in America before being Completely Knocked Down for transit across the pond.

Most enthusiasts drool over locomotives but, perversely, fbb enthuses over other stuff. The coaches for example are new-build as only bits existed, as illustrated by this open compartment recovered from a local garden. 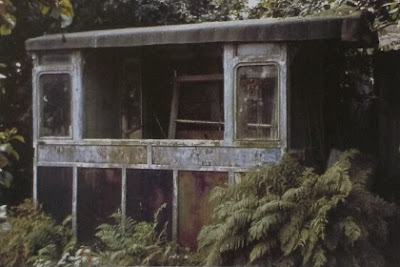 Here is the remnant built into a complete coach. 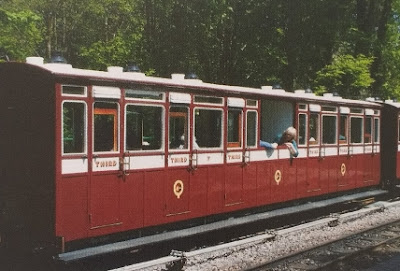 The chassis were built by the Festiniog railway at their Boston Lodge depot with bodies constructed by a team of volunteers based in Kent. You can even pay an extra £3 and travel in luxurious first class. 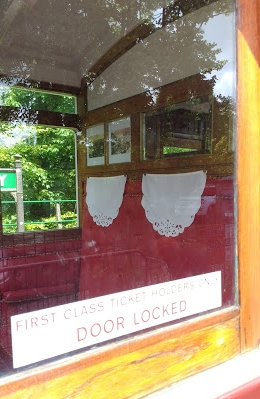 The fbb stuck to third class with the joy of wooden seats on which the run to the Killington Lane terminus was gentle (slow?) but picturesque. The sun shone and the views were gorgeous. 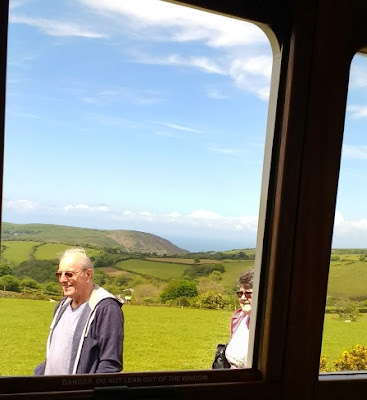 And the grass really was green, the sky blue and that is the sea you can see. The fun bit was watching the poor fireman wrestle with the point lever ...

... to allow the loco to run round the train for the return run (? pootle). Thanks to Google for patching together three stills to create an "animated GIF"!

Tomorrow we conclude our visit to Woody Bay with some quirky bits and bobs, a look at plans for the line's development and some models you might like to buy. Also on its way from Amazon is a copy of this book. 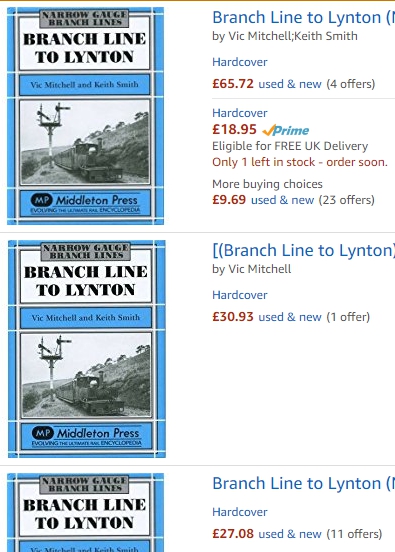 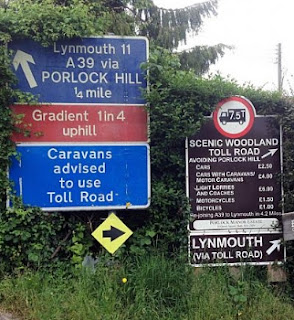