A New Idea Or The Same Old, Same Old?

A Green Bus in London 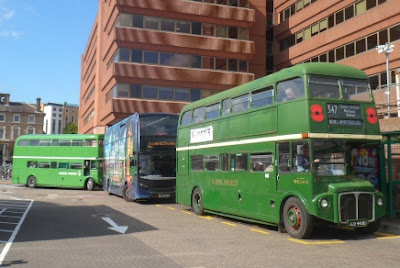 A Harry Potter tour timeshifted back to the days of London Transport green country bus operations? Maybe not! Maybe just the Potty tour bus becoming mixed up in a clutch of heritage buses at Watford Junction bus station. Thanks to correspondent Alan for the piccy.


So what is this green bus doing in central London? 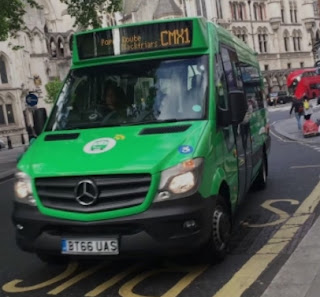 It is the Citymapper service X1


Citymapper is an App which claims to provide the best possible transport information in the world's big cities, including ... ? 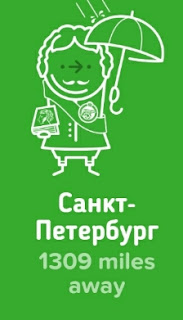 As is usual with journey planners, some of the results are, erm, interesting. fbb tried Battersea Power Station to Big Ben. 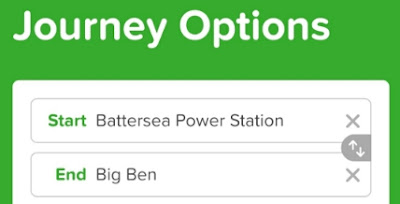 A whole variety of answers was offered including walk and one bus options (sensible); together with a three bus options (just plain daft!). fbb was, however, impressed with the fourth offer in a rail only list. 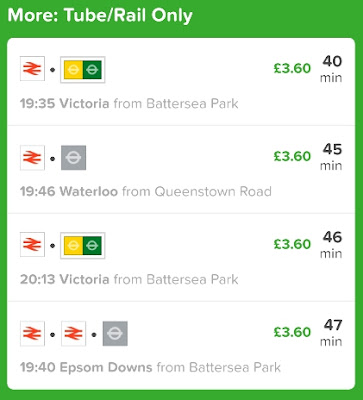 Citymapper have explained that they have had to modify and restructure the data to make it all work properly.

Anyway, the company has run a "pop up" bus service. 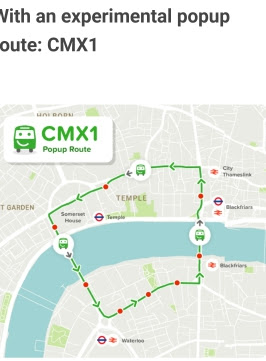 It has run for just two days earlier this week (that, apparently, is what "pop up" means?) to try out the company's flashy new software with a view to developing a "better bus service for London" as operations like Uber "have reduced the number of passengers travelling by bus in the capital" 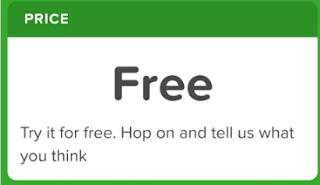 The FREE demonstration route ran in a one way circular between Waterloo and Blackfriars. 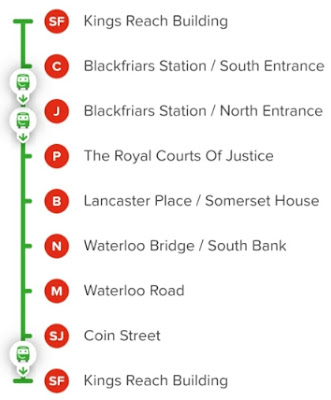 The graphics show at least three buses on the circuit, but on line pictures only show one vehicle in operation. A video posted on YouTube suggests technology was not 100% finctional for "the experiment" ... 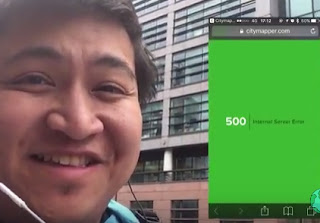 ... but the cheery chappie managed to track down a bus using the web's map (as above). 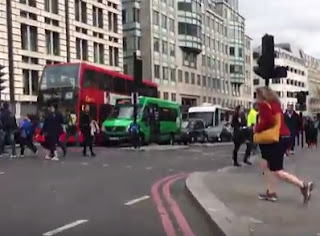 The bus is equipped with "next stop" screens ... ... and Piotr, the driver, has details of where all the other buses on the route are, and how fast to drive to keep to time. 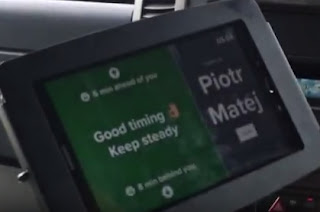 A Citymapper "lad", riding shotgun, explained that the company is staging this experiment to evaluate software and find out just what people want from a city bus service. 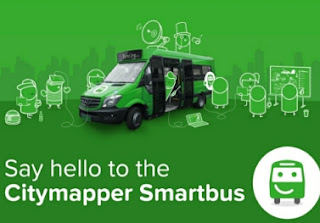 By the time you read this, the CMX1 will have popped down.

The ultimate aim of the software and the pop up experiment is to out Uber Uber by offering an App driven bus booking and hailing system. A sort of App-driven Dial-a-Bus? 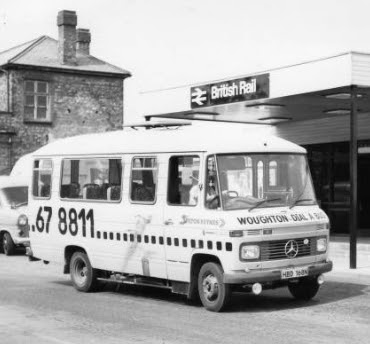 Residents of the little 4mm community of Peterville have been terrorised by a giant cat; "As big, if not bigger than the church," quavered Maisie Thrucklebackit as she recovered from an attack of the "vapours" in the local hostelry. 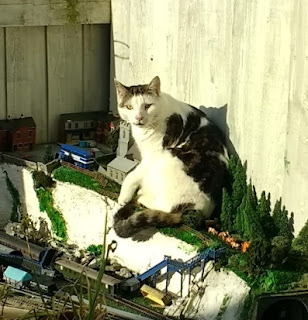 Passengers waiting for the Peterville and District FLF bus at Church Square hid under the seats unsure whether they could escape. 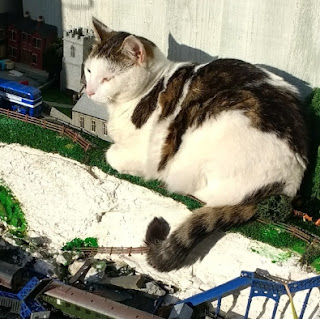 The horrific beast remained peaceful and only minor damage was caused to a run of fencing and a tractor buried under the feline (?) posterior.

Next Norwich News blog : Friday 12th May
Posted by fatbusbloke at 02:00