A Bus Lane With No Buses?

This blog has been to Coneygre before. The name may not be familiar, but it is part of Filton in Bristol, a "ward" in the Council electoral system. Reference books are not always helpful in explaining local names.

On a Roman railway, presumably?

But last time he penned a paean on the matter, fbb managed to get a bit further. 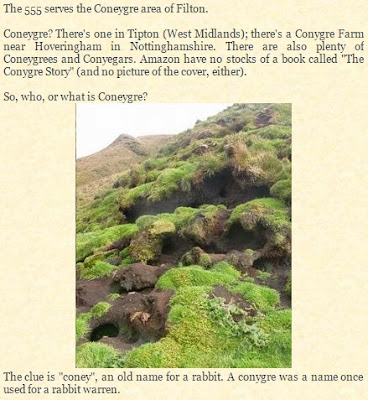 The blog was about Filton's local bus service ... 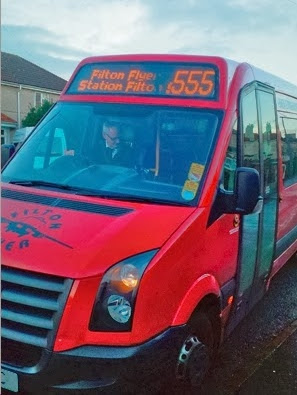 The community lies on the northern fringe of Bristol, somewhat isolated; north of the busy Station Road ... 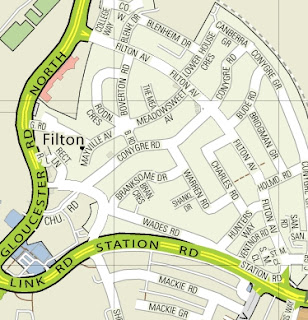 The 555 avoided the Station Road junction by approaching from the north and wiggling. 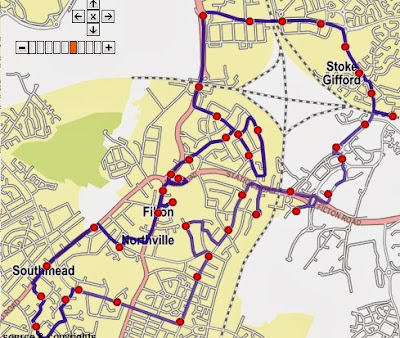 But the busy little bunnies of Coneygre are not at all happy. They would like to get out from the Station Road exit of the Avenue and reach local Filton facilities. At the moment they have to turn left ... 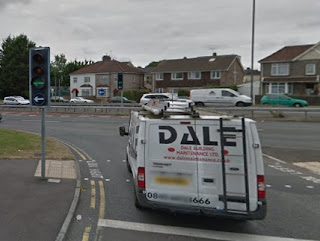 ... and join the inevitable queues for the Abbey Wood roundabout in order to make a U turn back along Station Road. 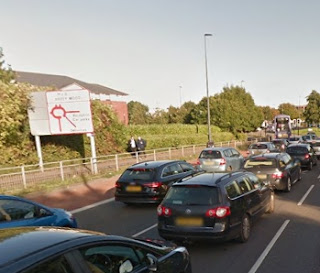 It would be so much easier if they could be let out of Filton Avenue to turn RIGHT on to Station Road.

But hold fast there! What's the beef? There IS a right hand turn from Filton Avenue (Coneygre), across Station Road ... 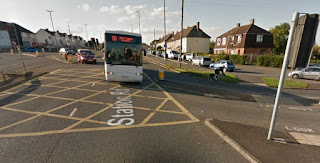 ... passing in front of the No 131 school bus in the picture above. Hooray.

But it is only for buses (Boo! - note that Google Streetview has expunged the bus logo) ... 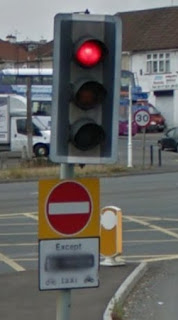 ... although White Van Man is happy to risk ignoring the signs! 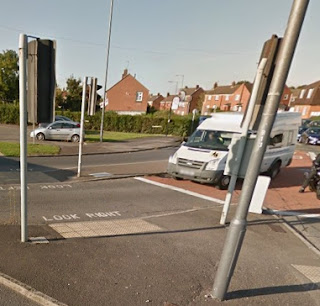 It is at this point that the bastion of journalistic excellence "Filton Voice" enters the debate. 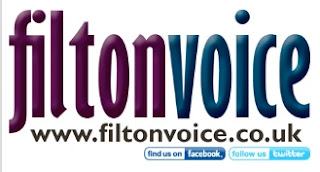 Its headline is potentially amusing.

The hack who authored the article continues:-

The council was told that, due to the stretch from Filton Ave North to Filton Ave South (heading towards Bristol) being a Dept of Transport-funded bus lane, normal traffic would not be permitted to travel in that direction.

And it is, indeed, a most impressive bus lane! 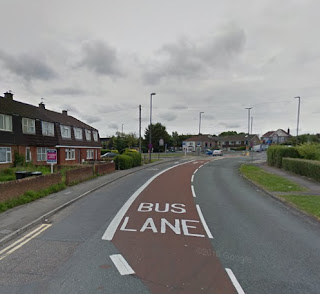 "Does the funder of the bus lane know that no buses run along there?"

The bus lane isn't the sole issue and it raises the question "why keep a bus lane with no buses". On the other hand why campaign for more buses, which we take every opportunity to do, and remove the bus lane which would be needed if buses were to return to the Avenue?"

The success (?) of the 555 suggests that the return of a proper bus service to the area is not likely.

But hang on a sec. Here is South Gloucestershire's useless on-line bus map. (It only shows terminal points with no indication of which bus serves which road!) 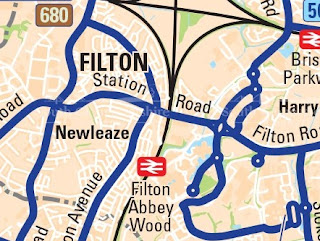 There is a nice blue "bus route" line all along that curved bit of Filton Avenue that serves Coneygre.

Unbeknown to the residents of Coneygre perhaps, but certainly a closely guarded secret from the journalists of Filton Voice, there is a bus service that runs along Filton Avenue Coneygre, stops at a shiny modern bus shelter ... 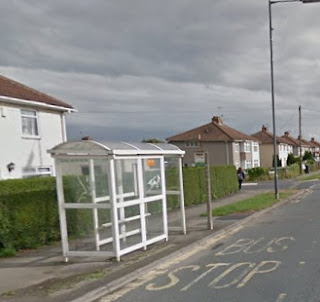 ... and crosses Station Road to continue southbound down the main bit of Filton Avenue. 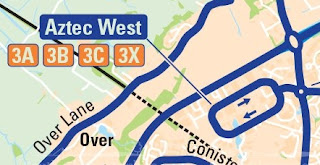 It is the Wessex Red 3C and it runs from Aztec West, a massive "business park" ... 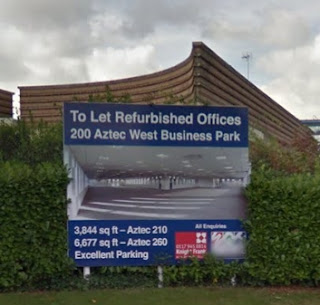 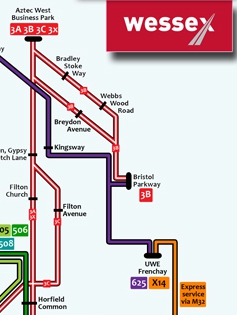 It is not the most frequent bus route in Greater Bristol but it runs regularly on Mondays to Fridays ... 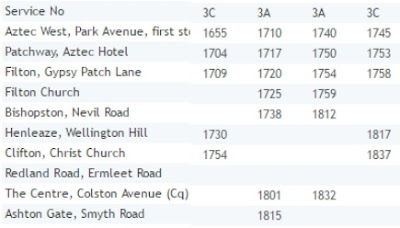 ... with its two peak hour journeys into the City using the bus lane on five days a week. That's it.

Surely the solution is simple. Get out the flame thrower ... 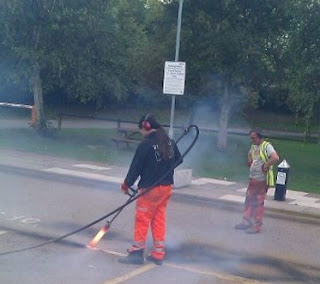 ... and burn away the bus lane, opening it to local Coneygre traffic of which there isn't a great deal. Any future (but unlikely) bus service could wiggle like the 555 and avoid the bus-lane-less junction completely.

"Oh, no you don't," scream the traffic management consultants (expensively) in chorus with Filton Avenue residents, "because motorists will revert to using Filton Avenue (top) as a rat run to avoid the queues elsewhere."

Either way, a bus lane for two journeys a day seems like overkill. A nice minimalist problem for Bristol's new "Metro Mayor" to have a go at. 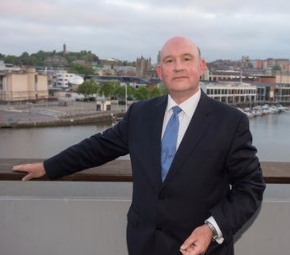 Next buses blog : Wednesday 10th May
Posted by fatbusbloke at 02:00