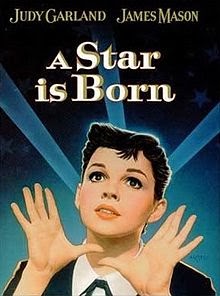 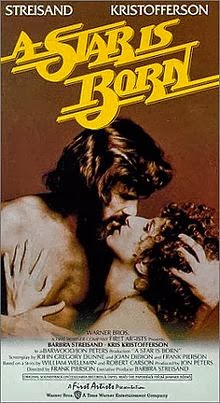 Nor one of these:- 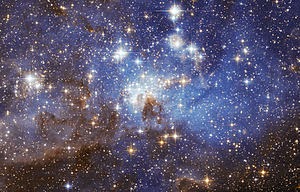 It used to be this:-

A past blog records something of a typical Zip trip (here). Since then service 41 has become 8 and the parallel route 40 via Crookhorn (not previously zipped) is numbered 7. 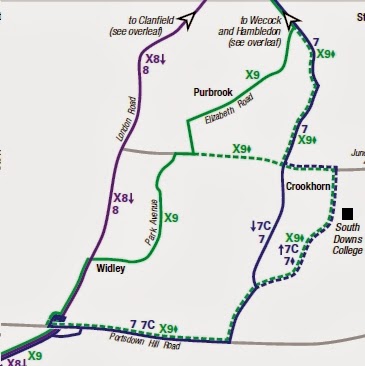 fbb (in jocular mood) suggested this as a replacement for the Zip brand. [polite but embarrassed titter] 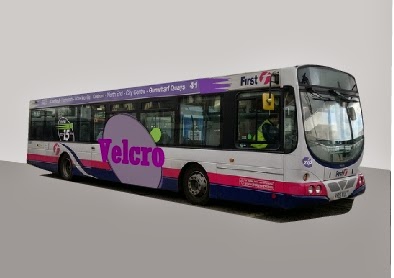 But yesterday was the official launch of 26 brand new "Star" buses for First Hampshire's routes 7 and 8 to Waterlooville and beyond. fbb was invited. 0630 from Axminster, fast-breaking in Salisbury and on to Portsmouth Harbour waving a fond farewell to Mrs fbb who was returning to the IoW for an hour or two to chatter with some chums / gossip with the girls / converse with the crusties.

The festivities took place in the Navy Dockyard adjacent to the Historic Ships which give their name to three of the buses. (Victory, Warrior and Mary Rose). The remaining 23 are also named after ships associated in one way or another with the navy at Portsmouth. 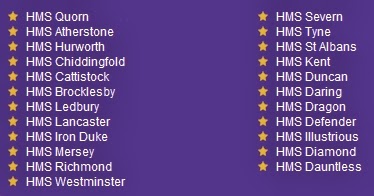 Not a new idea; a youthful fbb travelled from home to school each day, often on HMS Cumberland ... 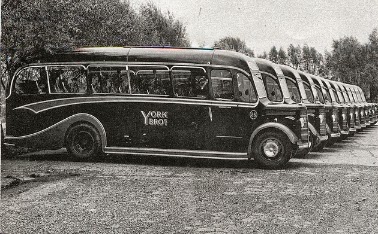 ... a dark blue Bedford OB. York Bros of Cogenhoe (near Northampton and somewhat distant from any dockyard) named all their coaches after navy vessels with the original York's livery being  little more "navy" blue than the new Portsmouth fleet. 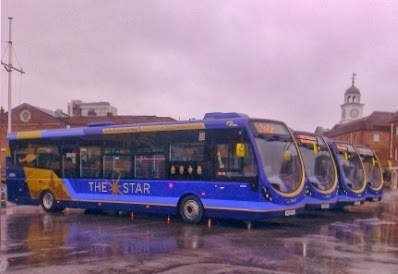 
I must go down to the seas again
To Portsmouth Dockyard, but why?
And all I seek is a blue bus
It's a star that flashes by
And leather seats and wifi's song
and the gold lines making
A spurt of richness the body long,
and a grey rain breaking.

I must go down to the seas again
to the lonely sea and sky
And all I ask is a tall ship
and a star to steer her by
And the wheel’s kick and the wind’s song
and the white sail’s shaking
And a gray mist on the sea’s face,
and a gray dawn breaking.

The Pole Star is the sailors' guide; essential for the ships of yore; and the star ... 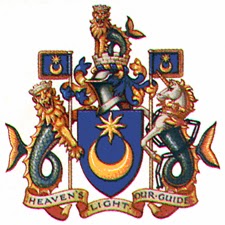 ... features on Portsmouth's coat of arms. So, a Star is born. The vehicles are subtly named ... 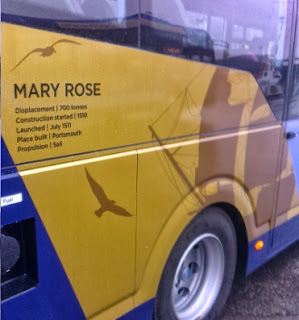 ... each with an appropriate illustration.

fbb has previously expressed concern that First's so-called "inter-urban" or "express" livery (used here on purely local routes!) looks a little cluttered; but, in the flesh,as it were, these motors looked stunning despite being displayed in yet another monsoon. 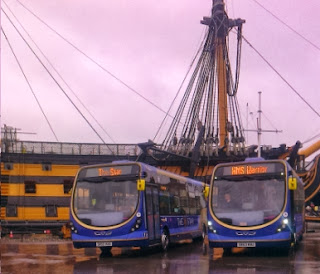 The new vehicles represent an investment of over £4.2m from First. The 11.5 metre Wrights Streetlite Max buses have leather seats, free Wi-Fi, on-screen BBC news updates and next stop announcements. They seat up to 41 customers, plus 28 standing, have additional space for buggies and can also accommodate wheelchair users.

A total of 60 dedicated drivers have been selected for routes 7 and 8, and Star-branded ties, epaulettes and name badges are being provided. Three driver briefing sessions have taken place at the Historic Dockyard.

Unlike Plymouth's Red Flash, for example, where only four vehicles are available in new livery to launch a busy route, all 26 Star ships will enter service en-bloc from Sunday 20th. Thus they will be noticed by Portsmouth residents!

Mrs fbb had a brief panic. Her connection for the Isle of Wight ferry was adequate but not overly generous. So when she spotted this on the station's "summary" departure board she became, at the least, uneasy.

"It says the train is only going to Portsmouth and Southsea. There's no 'Portsmouth Harbour' on the board (and there wasn't!) ; I'll miss the boat", she wailed. Buy, belay that order cap'n, the platform departure display said this ...