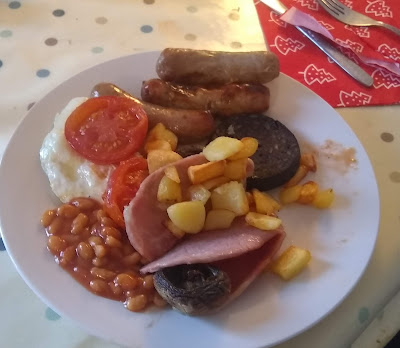 The fbb brunch was deemed a huge (in many uses of the word) success. One twitterer also encouraged healthy living ... 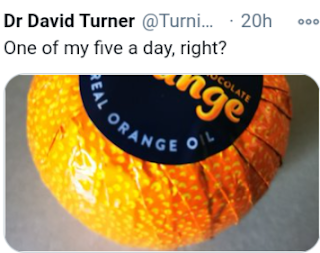 ... with a pack of three Persimmon (Persimmons??). No, neither had fbb! They taste a bit like modern red-skinned apples; no tang, just blandness.

Persimmon fruit matures late in autumn and can stay on the tree until winter. In colour, the ripe fruit of the cultivated strains range from glossy light yellow-orange to dark red-orange depending on the species and variety. They similarly vary in size and in shape the varieties may be spherical, acorn-, or pumpkin-shaped. The flesh is astringent until fully ripe and is yellow, orange, or dark-brown in color.The ripe fruit has a high glucose content and is sweet in taste.

So a healthy lunch was available?

And a bit of National Rail nostalgia:- 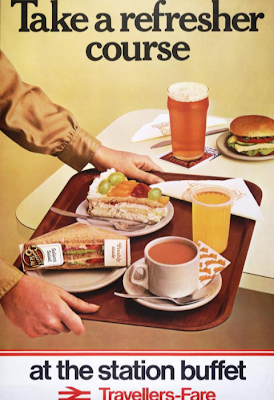 Remember, tea in a pot cup? Beer in a glass and a burger cooked in front of you at the station. fbb doesn't remember the fruit flan c/w a real fork, but it looks scrummy. Now, where's that second box of Christmas chox? 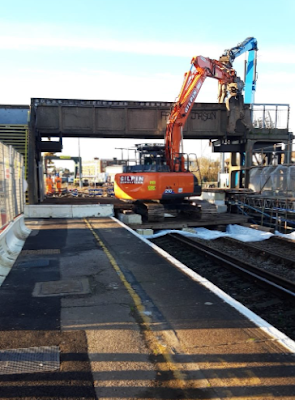 ...to be replaced with one in steel. 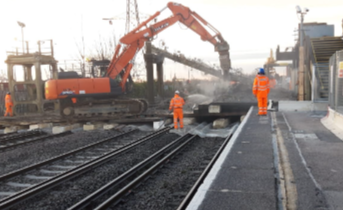 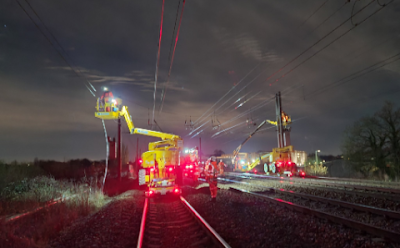 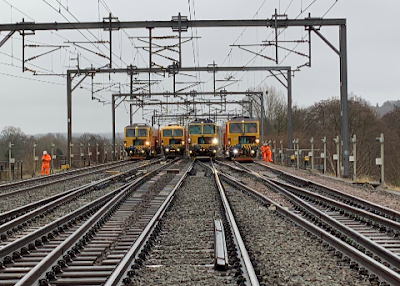 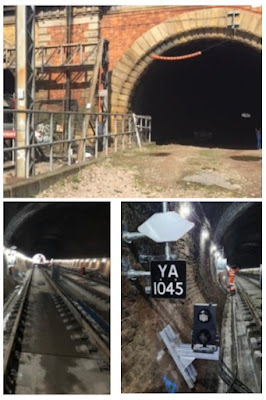 Which reminds fbb of a song. 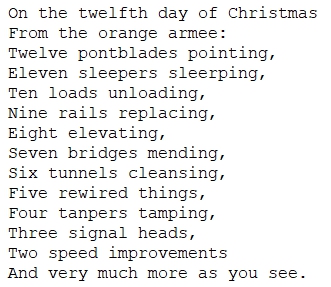 Blog readers can amuse themselves in yet another holiday day by composing their own words, better words, than fbb,
One Idea For Christmas Spending Money 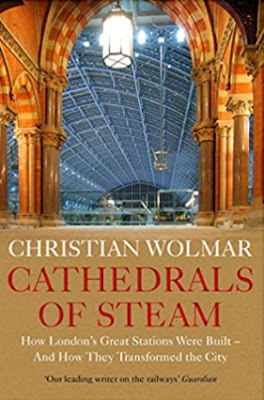 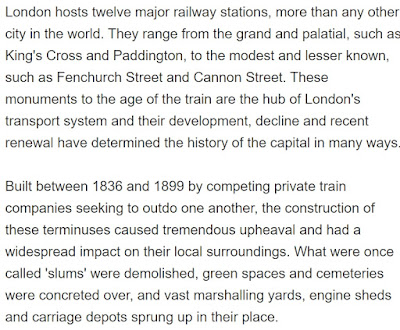 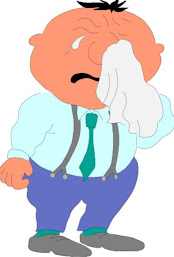 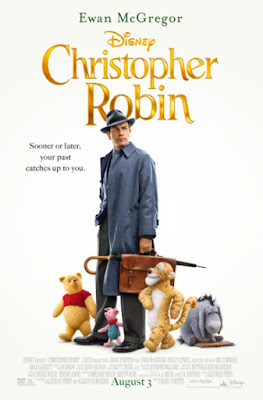 Watched the above film on Disney Plus (No 3 Son has a subscription) yesterday. Plenty of locations to spot but fbb struggled with the terminal station shots. 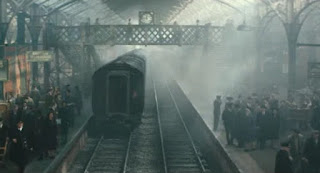 fbb had to look it up. He thought he recognised the footbridge under an overall roof which Mrs fbb identified as York. Good effort but incorrect!
It was, in fact, Dover Marine a k a Dover Western Docks. 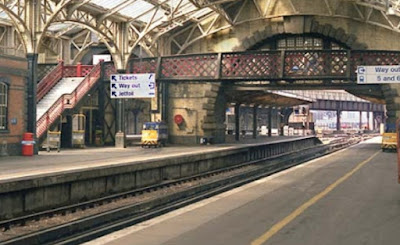 The now-closed station was very thoroughly "dressed" but the likeness can be grasped.
Many years ago when the fbb kiddies were kiddies, the family went to Paris using the classic route by train to Dover Marine then ferry. Alas no cross channel ferries docked there and they were conveyed by bus to the main docks.
The "boat" train was a plain BR multiple unit, carrying only a handful of passengers to and from the magnificent station. 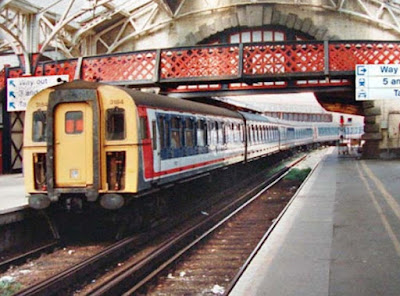 The film was in the category "films to fall asleep through" - and was delightfully silly! 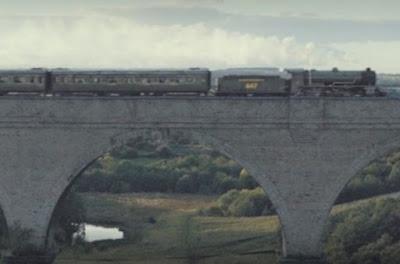 One scene showed a train on the Howsgill Viaduct in County Durham moved in the narrative to the Sussex Countryside. 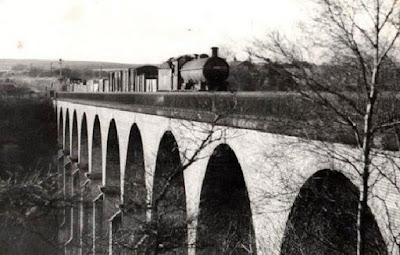 Cinematography is very clever these days as this particular viaduct is a public footpath ... 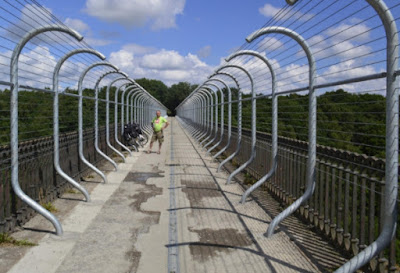 ... now sadly, but possibly out of necessity, over-protected against suicide and accident.
Next Mini-blog : Tuesday 29th December
Posted by fatbusbloke at 02:00