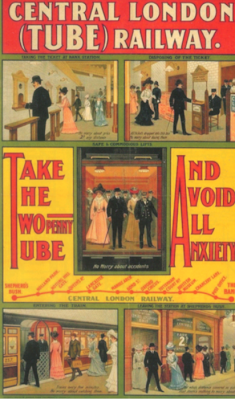 It is easy to forget that all of London's "undergroud" railways were "privatised" from the beginning. The first arrivals were the Central London Railway (now the Central Line) and the City and South London (now part of the Northern Line City Branch).
Into The UK from the USA comes Charles Tyson Yerkes as the 19th Century became the 20th. 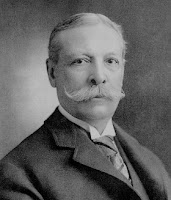 His first project was to gain control of the District Railway (District Line) and cement long standing enmity with the Metropolitan. 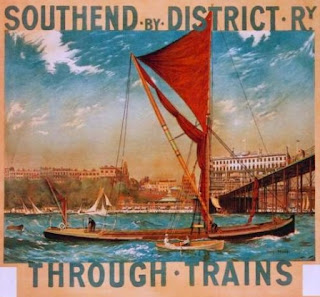 And, indeed, Yerkes empire stretched to include trains to Southend, steam hauled, of course ... 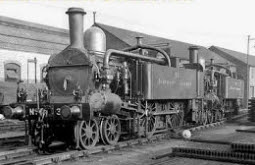 ... with locos equipped with condensing apparatus for use in tunnels; this to tram the exhaust steam and turn in back into water.
Then he became involved in the development of the deep level underground railway system after riding along the route of one proposed line and surveying the city of London from the summit of Hampstead Heath. He established the Underground Electric Railways Company of London to take control of the  partly built Baker Street and Waterloo Railway (Bakerloo); Charing Cross, Euston and Hampstead Railway (Northern Line); and Great Northern, Piccadilly and Brompton Railway (Piccadilly).
Yerkes employed complex financial arrangements similar to those that he had used in America to raise the funds necessary to construct the new lines and electrify the District railway.
Some would translate "complex financial arrangements" as "fraud". Some commentators even suggest that Yerkes self-export to the UK was to escape from investors who had been fleeced by his schemes. But his money manipulations did get several Underground line built!
The companies jointly branded themselves as UndergrounD. 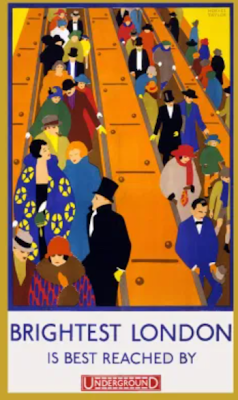 The logo with the solid red disc began to appear on posters and publicity ... 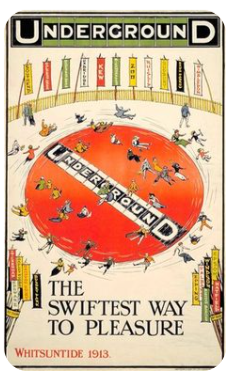 ... followed later by the early versions of the circle and bar, the roundel (poster published in 1932). 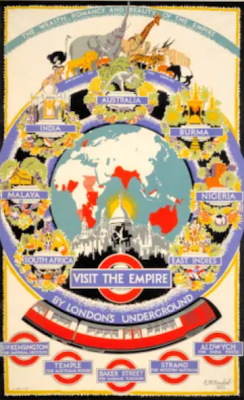 The "General" bus company started Green Line in 1930, and it had a variant of the standard "bus" logo as seen previously. 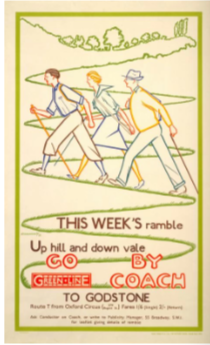 It soon gained a green circle.

Green Line Coaches Limited was formed on 9 July 1930 by the LGOC, which from 1927 had built up a network of coach services from London to towns up to 30 miles away, comprising 60 vehicles on eight routes. These services were largely started in response to the emergence of numerous small independent operators, often running single routes.
New services quickly followed, with the number of routes increasing to 27 by October 1931 and the number of coaches to 275. The laying over of coaches in central London began to create congestion, so, to relieve this, some routes were linked to form cross-London services.
A 1960 map gives some idea of the once-extensive coach network. 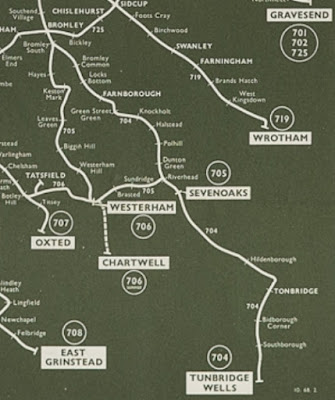 The standard roundel soon became standard.once everything came together as "London Transport".

Trams had an equally complex history being operated by a mixture of companies and local asuthorities. The largest operation by far was that operated by the London County Council (LCC). 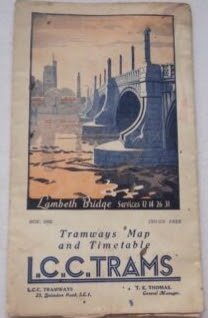 Maps of the network were produced ... 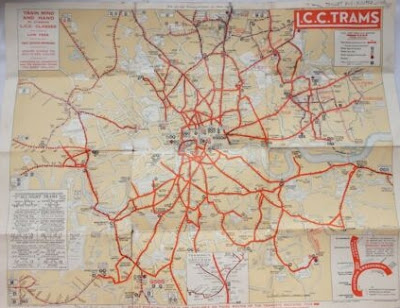 ... and posters were produced; as below for the opening of the Kingsway Subway for double deck trams in 1929. 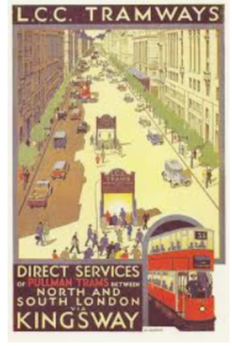 And here, a leaflet in the London General style from 1925.

Again, these networks became "London Transport" in 1933 with a the various versions of the bar and circle. 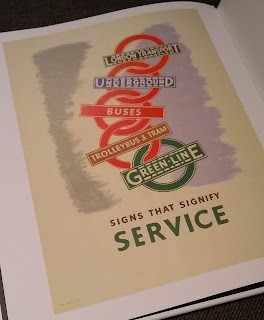 A\recognisable network was born as was a recongnisable logo which remains so today.
It is a credit to the originators, to the vision of Frank Pick and to the longevity of good design that the logo is still with us, powerful and distinctive over 100 years later.

The word "repent" has become something of a joke in today's society. 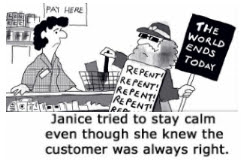 The word itself has its origins in a Latin work for regret, but by about 1300 it had begun to mean "show so much regret that different lifestyle decisions are needed". It can be expressed more simply as "being so sorry that things must change for the better" OR "being sorry and putting things right".
It was weirdo preacher John (as in "The Baptist") who popularised the sentiment/ 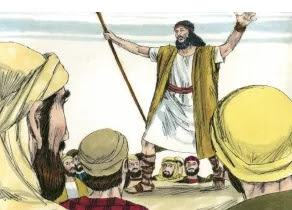 At that time John the Baptist came to the desert of Judea and started preaching. “Turn away from your sins,” he said, “because the Kingdom of heaven is near!” John was the man the prophet Isaiah was talking about when he said,
Someone is shouting in the desert - "Prepare a road for the Lord; make a straight path for him to travel!"
Some 30 years after the very first  CHRIST  mas  , John introduced the earthly ministry of the baby who had, by then, grown up.
So often we are happy to leave Jesus as the baby, and miss his true purpose. 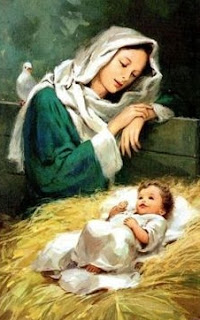