In each case, fbb has reproduced the original "question" picture, followed by the answer and an occasional comment. There is no prize! 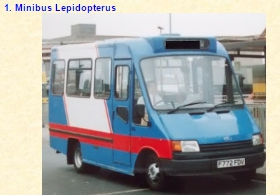 The vehicle has its origins in Harry Blundred's Devon General and the "minibus revolution"; but here it is working for Red Admiral (Hence "Lepdopterus" - Groan), the privatised brand of the former Portsmouth Corporation Transport. It is on route 17, then the Eastney circular. (?) 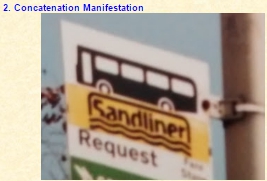 When route branding was in its infancy, Southern Vectis used this name for its local service between SANDown and ShankLIN. The central part of the route was vua Green Lane, now served by route 2. 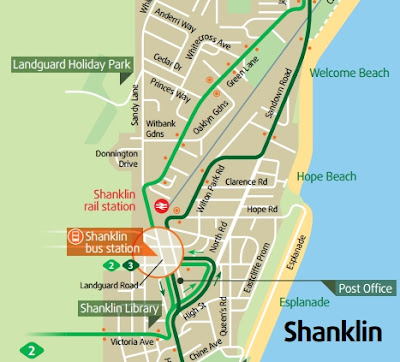 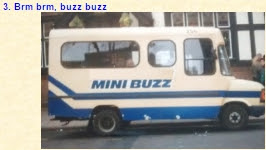 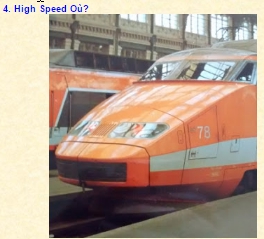 At 6.30am on Sunday 27 September 1981, an unusually large crowd streamed into Paris’ Gare de Lyon, converging on the platform next to the first commercially operated train à grande vitesse (TGV). At 7.15am train number 807 departed ceremoniously for Lyon’s Perrache station: along the way, its 300 passengers would travel at 260km/h for the first time. 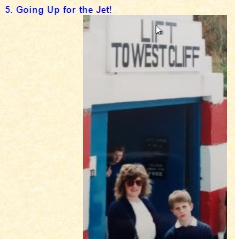 Whitby - the reference to Jet being the semi-precious black stone beloved by the Victorians for which the town in renowned. It is a lift, not a cable car, approached at the base by what was a dark and spooky tunnel, now much improved. 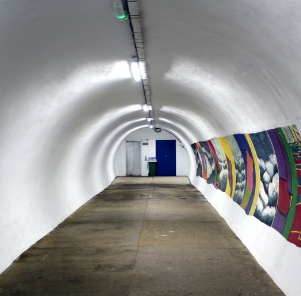 It is not cheap! 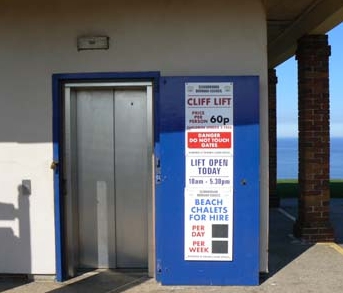 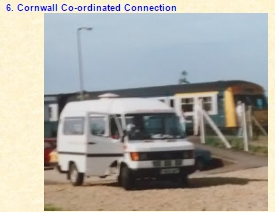 Gunnislake. In many ways an odd survivor of Cornwall's excised branch line network, 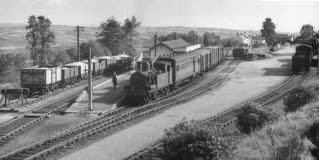 Gunnislake was on the branch from Bere Alston to Callington. The station is at Drakewalls and atop a steep hill and thus a substantial walk from the community whose name it bears. 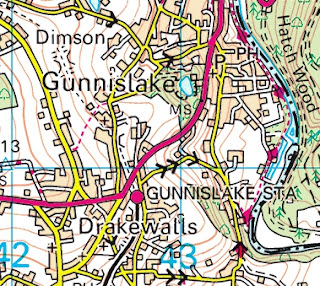 The terminus was moved south of the main road to allow for the demolition of a low bridge. 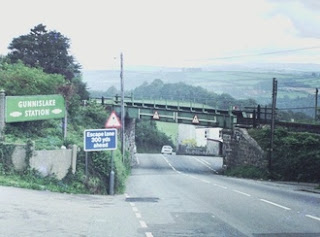 The line is visually and operationally fascinating and well worth a visit. 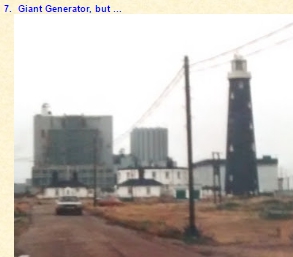 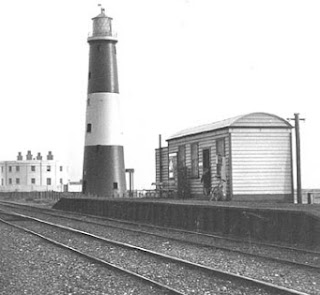 ... with the "main" branch to New Romney lingering until 1953. The line remains to serve the needs of the nuclear power station and has been popular with rail tours. In 1922 there were three trains a day arriving at 7.42am, 2.25pm and 8.1pm supplemented on Saturdays with an arrival at 1012pm.

The station was never busy!

The other terminus, of course, is for the Romney, Hythe and Dymchurch "miniature" line. Here is the terminal loop pictured from the "old" lighthouse .., 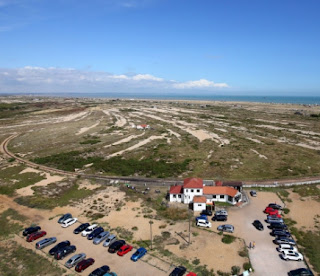 ... and here a picture of a typical RHDR train with the "new" lighthouse in the background. 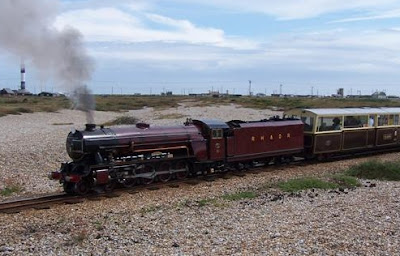 When fbb and family visited many moons ago, he felt that the whole area was decidedly weird and spooky and was very glad to take the train back to normality. Some people love it enough to live there! 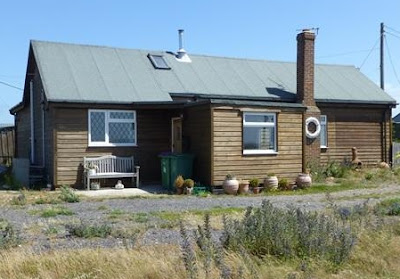 The rest of the answers tomorrow.

Next Quizzy blog : Monday 17th October
Posted by fatbusbloke at 02:00