... after a fashion; and with apologies for poor quality illustrations. If you were "with us" yesterday, you will know that Stagecoach makes it very difficult to use the App and "blocks" screen shots, possibly to prevent forgery of M-tickets which the App doesn't sell!

To avoid this nonsense, First Bus has a separate M-ticket App. How very sensible. Ditto Arriva. 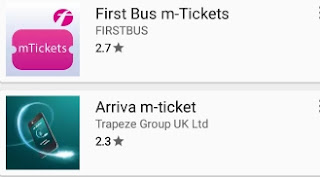 And you don't need to log in, have a password or sign a declaration of undying and self-sacrificial loyalty to Mr Fearnley to use their "normal" bus App.  How very sensible. Ditto Arriva. 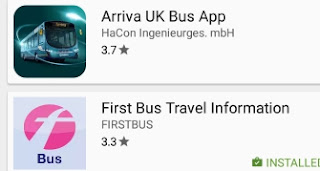 Despite Stagecoach's desire to keep its bus services a closely guarded secret, fbb had persevered and went off so see what the App had to offer. But first, of course, he had to enter his incorrect e-mail address and very silly password. 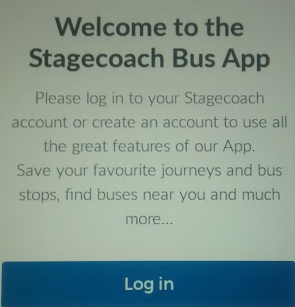 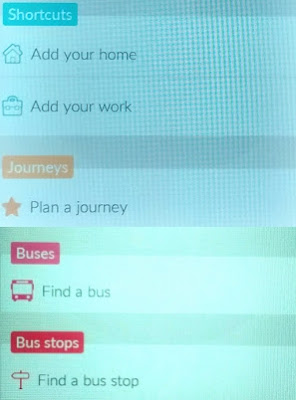 This is the standard Stagecoach journey planner which only allows journeys by Stagecoach services; a particularly daft and unhelpful idea. So for fbb, innocently looking for a journey between Seaton and Axminster, he is offered circuitous routes; a typical daftie being shown here. 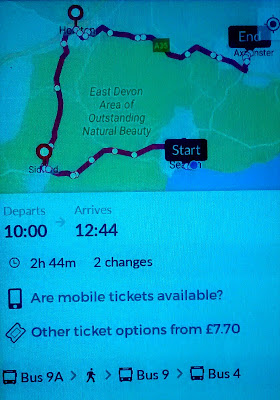 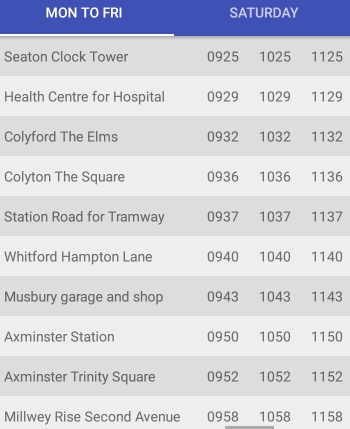 ... taking just over 30 minutes; a slight improvement over two hours 40 minutes with Stagecoach, (Times shown above on the GoTimetable Seaton App).

Even the detailed instructions from Stagecoach are laughable. 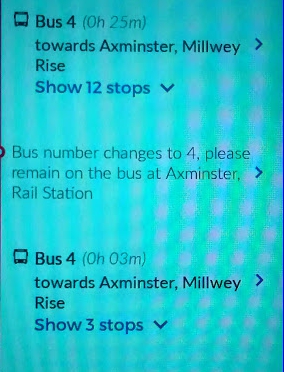 Thanks to the helpful advice that the bus number changes from 4 to 4 at Axminster station and that you can remain on a through bus for the two stops hop into the town. And please don't tell fbb about split registrations and Department for Roads "advice".

It is daft. It is confusing for the passenger. It is utterly unnecessary.

As is the Stagecoach Journey Planner.

Here you are invited to type in a bus route number and up comes a list. But a list with a twist.

It will only come up with a list of services in your "registered" home area. 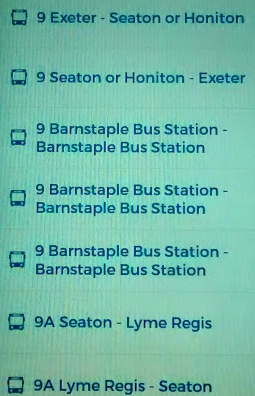 
Problem 1  The route 9 does not go the Seaton; so the first two in the list are misleading.

Problem 2  There is only ONE route 9 in Barnstaple, not three.

Problem 4  The 9A runs from Exeter to Lyme Regis

Problem 5  Pedantically (perhaps) where is the X9?

Apart from these Stagecoach defined trivialities (!) the list is really helpful.

But, we may have found some buses from Seaton, so let's tap on "Exeter - Seaton or Honiton." 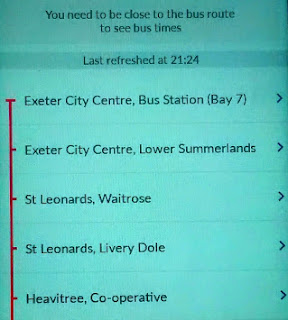 In case our reader cannot read the note at the top, or, having read it, does not really believe it is there, fbb will print it out in large red letters.

The 9A (Exeter to Seaton and Lyme Regis) is fbb's local route; indeed it passes the chubby one's front door. It is hard to be closer than that.

But Stagecoach will not tell fbb the times.

As is the whole of this Stagecoach App.

But, there is a slight hope. When fbb seeks the 9A, which, as we all know, is absolutely NOTHING to do with the 9A (or, inaccurately, the 9) between Exeter and Seaton; he is, oh joy of all joys, allowed to know the times. 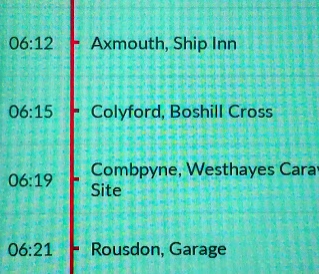 
Problem 1  Boshill Cross is not, by any stretch of anybody's imagination, a sensible stop for folk wanting to get to Colyford. Colyford is seen pictured below, according to Stagecoach. 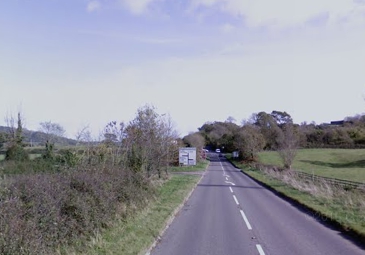 Here are the bus stops according to Google Maps. 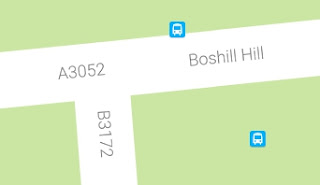 And here are those stops on the ground, as it were. 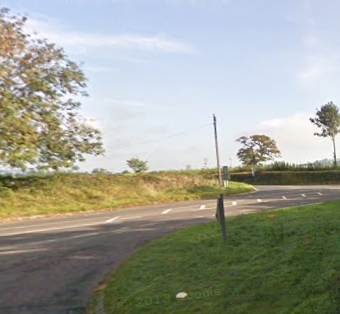 Problem 2  Westhayes Caravan Site is not, by any stretch of anybody's imagination, at Combpyne. 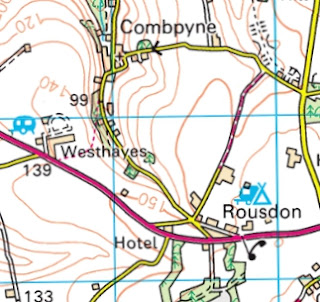 Westhayes is at the top of the hill; Combpyne is well hidden down in a deep valley. Omit "Combpyne" for common sense.

Combpyne used to have a railway station on the branch line between Axminster and Lyme Regis. 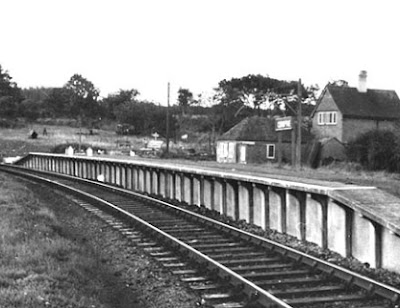 IT wasn't at Combpyne either!

Problem 3  There is no garage at Rousdon. 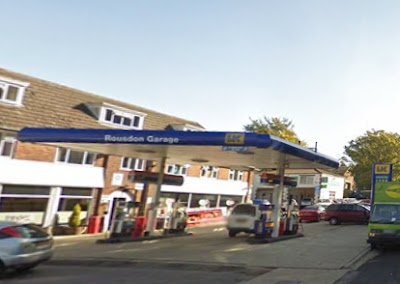 There was one, once. It closed about three years ago (?). No rush to keep up, Stagecoach. How about "Rousdon Bakery" ... 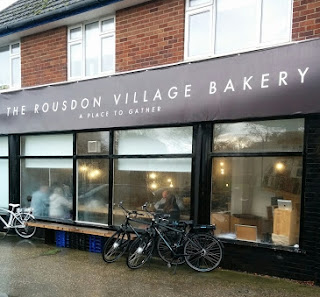 ... which occupies part of the former garage premises.

It would be better if the App relied less on some remote database and gave information which was (a) useful and (b) accurate.

More on the App tomorrow.


Next Brian and Bob blog : Friday 7th October
Posted by fatbusbloke at 02:00