Please do not give answers via the comment system. That might spoil things for those who really want to dredge the answers from the coal measures of their brain. fbb will reveal all next weekend! Some pictures have been doctored to remove really obvious clues. 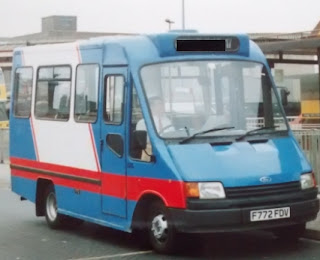 Where was this bus operating when fbb snapped it? 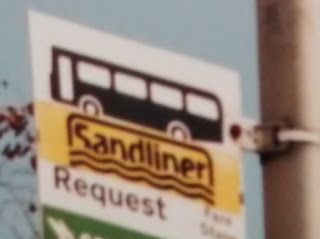 Which company used the "Sandliner" brand for a few years? 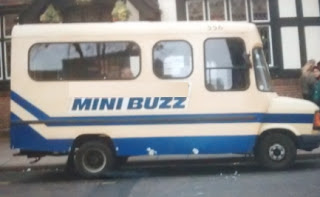 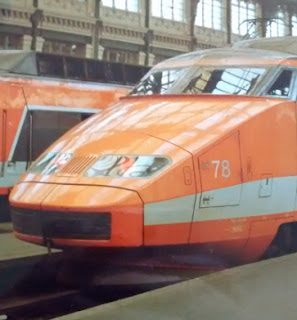 The train is easy, but can you identify the station? 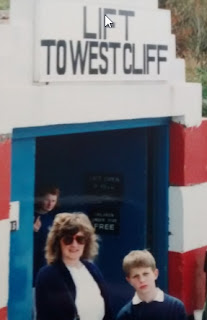 But where? And yes, that is a youthful Mrs fbb. 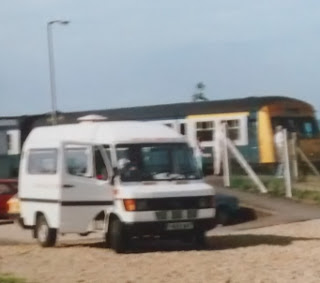 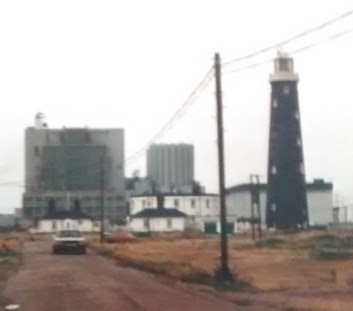 ... which currently open railway terminus is close by. 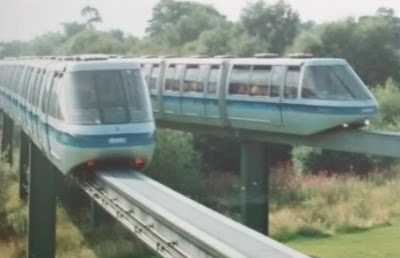 ... compared with some trips here! 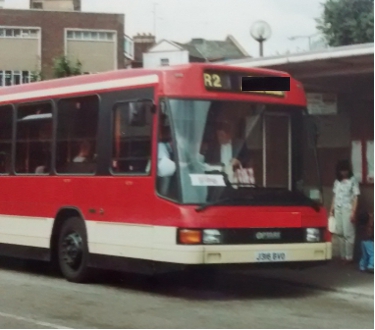 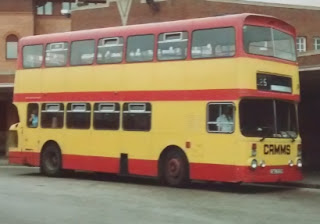 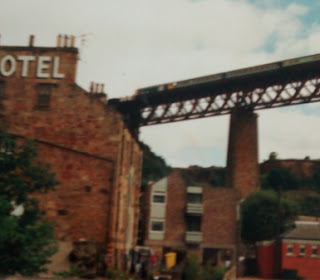 ... but name the community spanned by these girders. 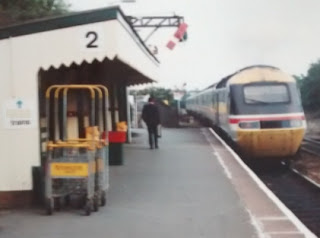 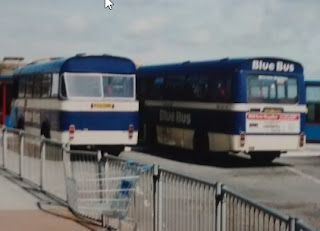 Which operator ran a joint service with Blue Bus? 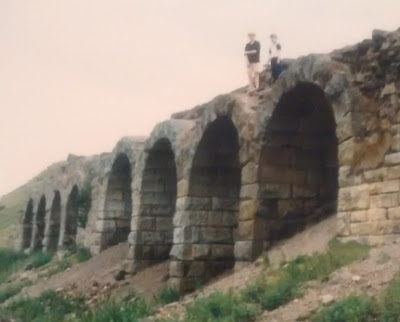 Which village is near (but below) this industrial railway site?

Next livery blog : Monday 10th October
Posted by fatbusbloke at 02:00