From Métro to R E R in Three Stages


The first move to integrate the Ligne de Sceaux into a much grander plan for Paris' transport was roi extend under the Seine to a temporary terminus at Châtelet les Halles. This was to become a huge multi-line interchange which, for the untrained passenger, is somewhat unnerving. 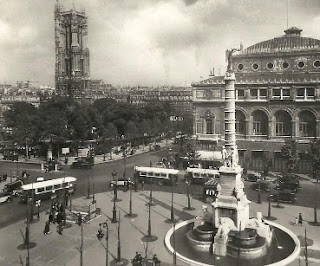 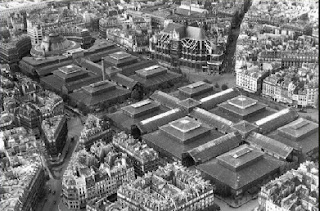 ... and linked them with the RER system, the Paris equivalent of Crossrail. 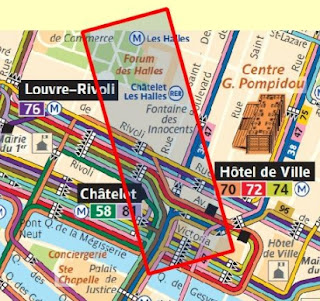 The interchange has grown over the years and now includes Three RER networks and five Métro lines. 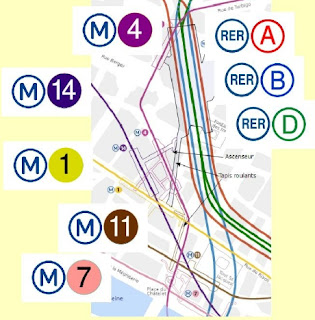 In 1981, the Ligne de Sceaux was furtherextended to Gare du Nord where it made end-on connection with the rest of RER B.

The old turn-back runnels at Luxembourg reamined out of use until 2001 when they were developed as a two storey underground car park. 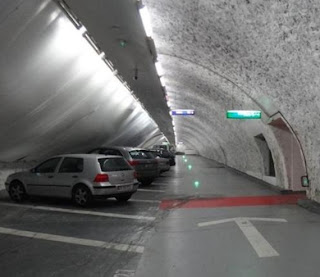 The Z stock, approaching its 50th birthday was progressively retired as new trains were deliverd and through running began. 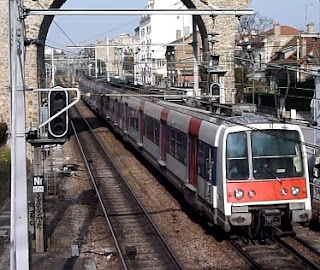 But the Ligne de Sceaux remains in the ownership of RATP (successors to CMP) and the northern branches were very much SNCF, French national rail. SNCF is electrified at 25,000 volts AC; RATP at 1500 volts DC.

So RER line B is essentially an example of joint operation. Indeed, for many years the trains ran "through" but SCNF staff handed over to RATP staff at Gare di Nord.

The last Z train ran in 1987 but several "heritage" runs were subsequently made for enthusiastsl this in 1996. 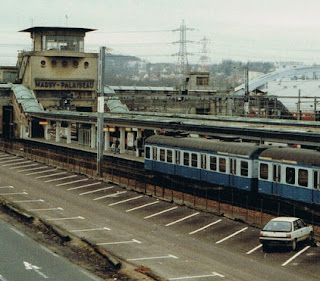 
A new line B station   BLUE  was opened on the south bank of the Seine to give interchange with RER line C  YELLOW  and lines 10  DRAB  and 4  PURPLE  of the Métro. 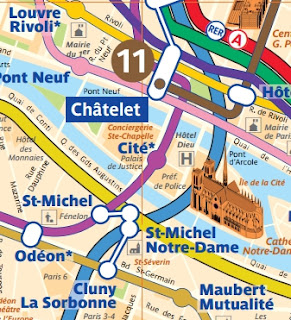 Line 10's Cluny La Soirbonne station was re-opened as part of this scheme. RER B and Métro 4 are in "proper tunnel ... 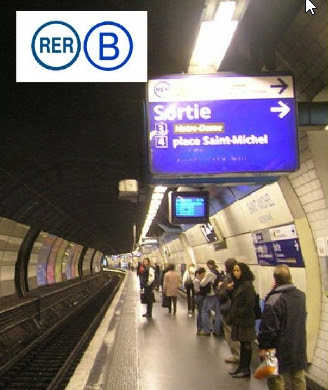 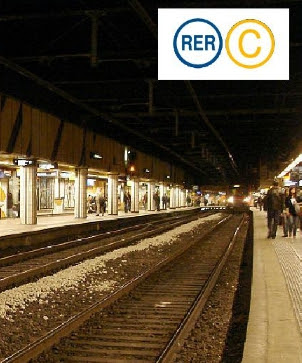 
In 1994 a link between Antopny Station and Orly Airport was added, this being the fully automatic Orlyval service.

Not only is there no driver, but trains reverse automatically at Orly Ouest which makes the experience doubly spooky for those who are not expecting it!


The service on ligne B today is truly impressive. Monsieur Arnoux, originator of the first Ligne de Sceaux would not believe what his humble efforts had become! 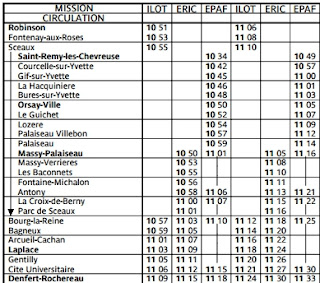 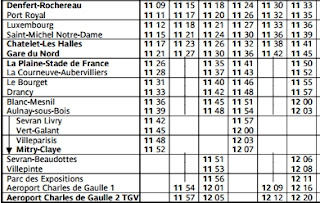 And the network is always busy! 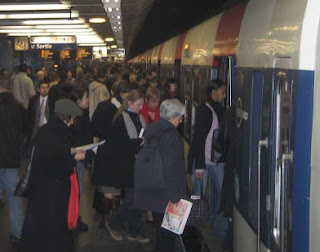