Gorgeous Gorge by Tram and Bus

One way to get from Meiringen Station to the Reichenbach Falls funicular was by tram. 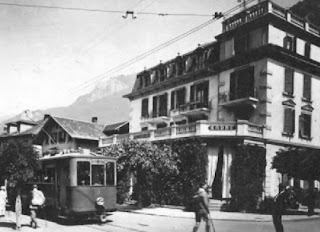 The tramway was opened in 1912, and closed in 1956, being replaced by a bus service. The line was electrified at 500 V DC. It had a length of 1.7 miles, with 11 stops. The only visible remains of line is the tram depot, in the centre of Meiringen ... 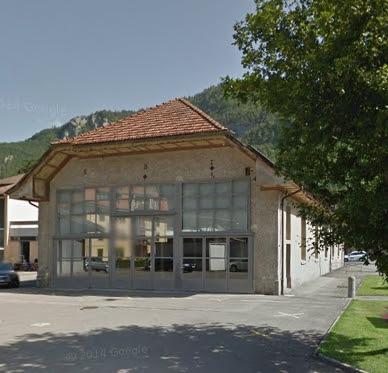 ... and now used by the municipality, and the abutments of the bridge used to cross the Aare river. 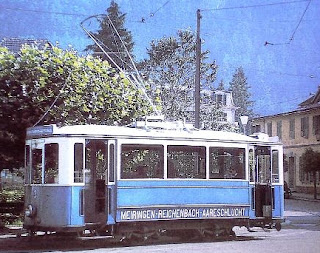 The tram crossed a railway line at Alpbach ... 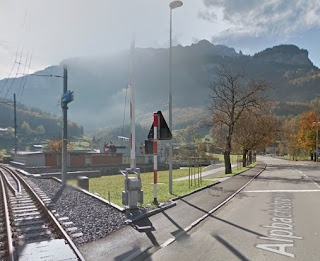 ... and made its way to the lower station of the funicular. 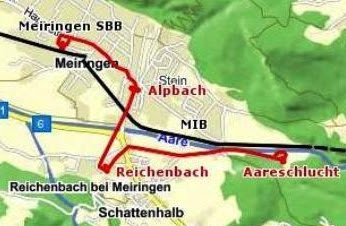 It doubled back and continued beside the river Aare to its outer terminus at Restaurant Aaareschlucht ... 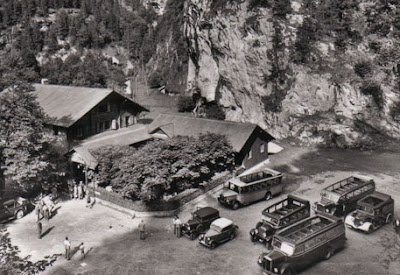 ... then and now a popular "watering hole" for tourists visiting the spectacular Aare Gorge (a k a Aareschlucht). 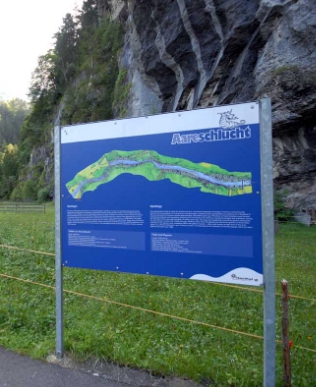 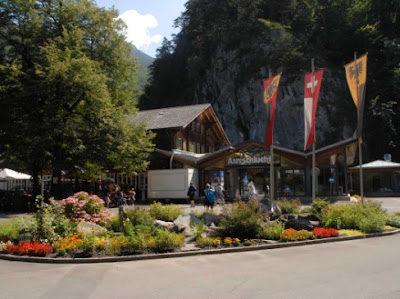 ... and admission gates to the Gorge are still there today; but no tram! 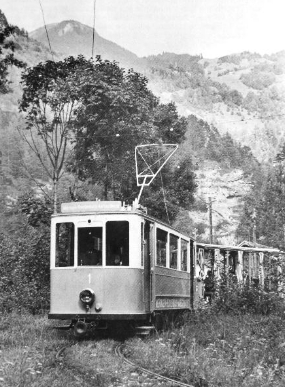 The turning loop there matched a similar loop back at Meiringen Station. At busy times, as the picture above shows, the tram was equipped with an open sided trailer.

Today, there is a bus to Aareschlucht Ost at the opposite end of the Gorge. 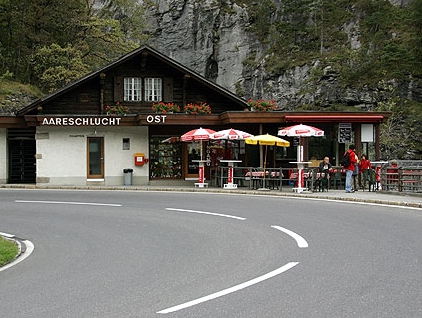 It only runs four times a day but, in typical Swiss fashion, connecting trains from Lucerne and Interlaken are shown, and, dear reader, they WILL connect. 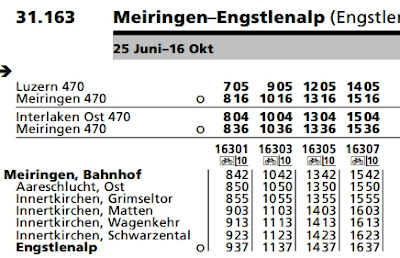 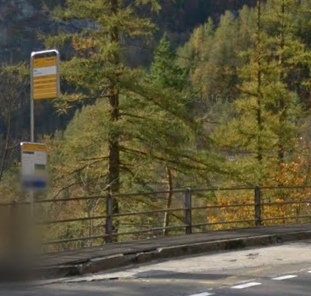 Needless to say, our Northampton correspondent travelled to the Aare Gorge by a different route on his recent Swiss Railway Holiday.

He did not approach via the restaurant and the former tram terminus OR the shiny bus stop at Ost. He dropped in from above. Sort of! 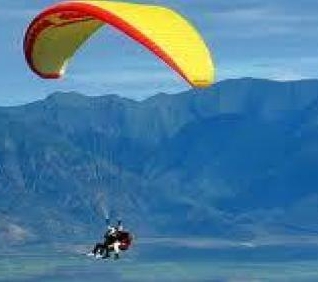 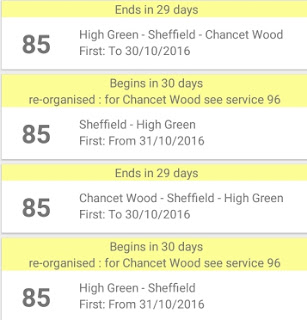 The southern section (to Chancet Wood) becomes a separate service 96.

New maps are in place for both services. 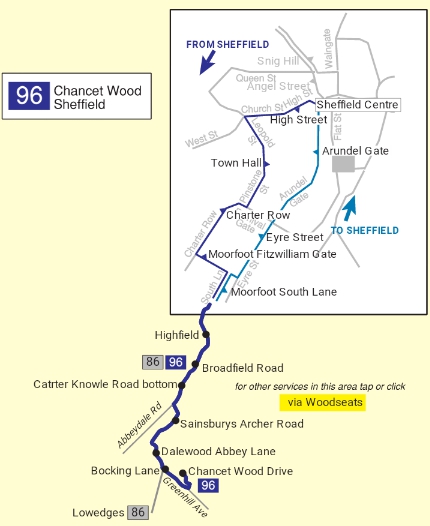 Whilst this detail may be esoteric for most of this blog's readers (yawn) it does illustrate how quickly and easily the system can accept updates. For the record, ALL the timetables were processed and prepared on Thursday 29th September and in place on-line and in the "App" by tea time (ish) on Friday 30th.

Updates from other operators are expected soon.