Whatever happened to Devon General? 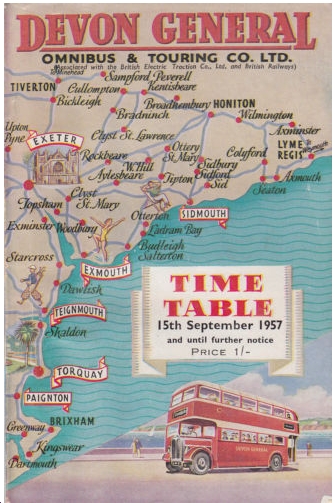 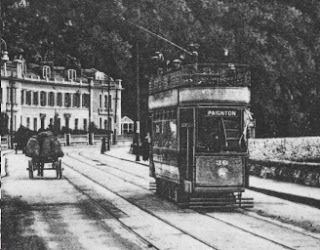 1922 : Torquay Tramways bought the company for £36,000, although it was operated as a subsidiary of the National Electric Construction Company (NECC) and the motor buses already owned by the tramway company were transferred to Devon General.
1925 : Fleet Cars (coaching) was purchased in 1925 but continued to operate as a separate business for a few seasons, during which time a number of other small operators were also acquired and merged with Fleet Cars. 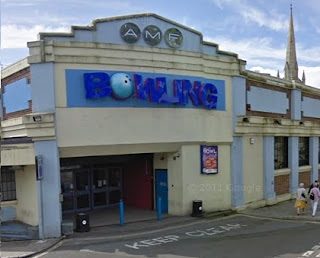 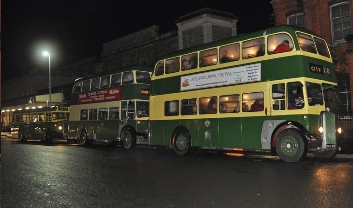 1970 : Exeter Corporation's buses and routes were transferred to Devon General. The routes were (and still are) lettered rather than numbered. 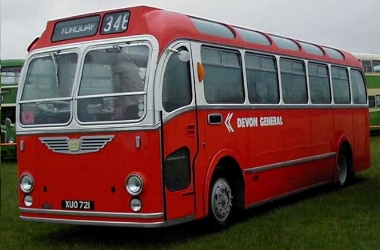 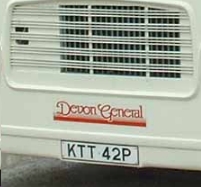 1986 : Devon General became the first NBC operating subsidiary to be privatised by being sold to a group of its employees led by managing director Harry Blundred. 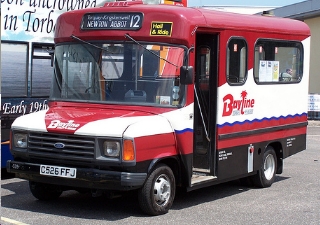 1992 : Bayline was branded for the operations in Torbay and Newton Abbot, after which Devon General operated in the Exeter area. 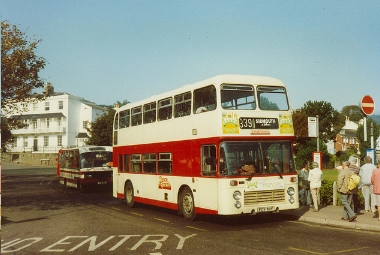 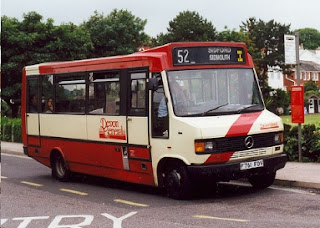 1996 : Both companies were sold to the Stagecoach Group

In 1922 Devon General's first depot in Sidmouth was in the narrow Mill Street, "round the back" of today's shops in Fore Street. fbb is guessing that the building behind the wall here might well be the remnants of the old sheds. 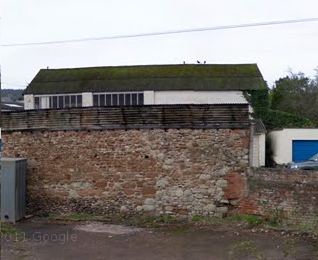 For a while work transferred to Newton Poppleford; again an fbb guess:- 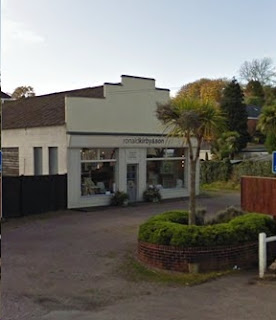 But in 1930 a purpose-built depot was opened at Woolbrook on the road out of Sidmouth to Exeter. 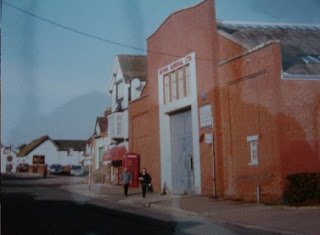 As was standard Stagecoach practice, the depot was sold in 1996 and is now the site of a Lidl supermarket and petrol station. 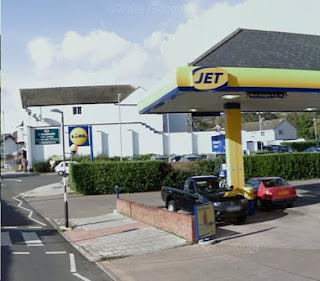 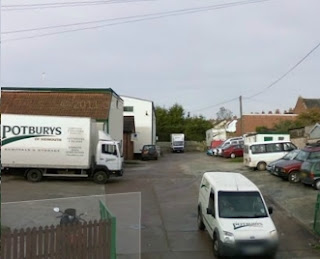 Hope they don't auction them off, by mistake! 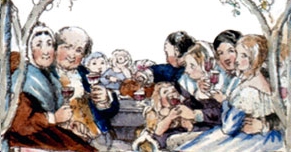 The first commercial Christmas cards were commissioned by Sir Henry Cole in London in 1843 and featured an illustration by John Callcott Horsley. The tradition of celebratory rather than Christian illustrations set the trend for all time. Cole's picture, of a family imbibing with a small child also drinking wine, proved controversial then and would outrage many today, but the greetings card idea was shrewd: Cole had helped introduce the Penny Post three years earlier, thus making the sending of "greetings" much easier. Two batches totaling 2,050 cards were printed and sold that year for a shilling (5p) each. That was expensive, equivalent to about £4 today!

And the 1840 penny [1d] post equates to 68p today : so postage is cheaper now than when it was first introduced!

Of course, according to the Bible, the very first Christmas Greeting was not sent by post, it was personally, nay supernaturally, delivered!


The angel said, "I am here with Good News for you, which will bring great joy to all the people. This very day in David's town, your Saviour was born."

Next Blog : due Sunday December 4th
Posted by fatbusbloke at 04:52