Why do they bother? 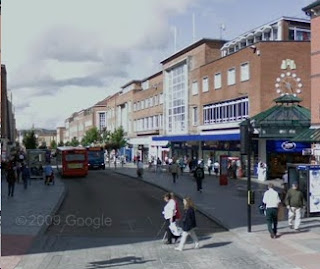 Exeter City services (lettered not numbered) all leave from stops along the High Street, now almost exclusively a buses only road. 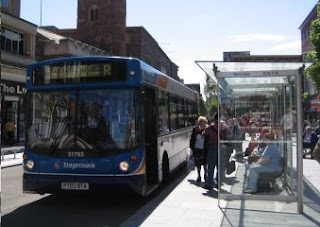 The posh shelters all have electronic departure screens, one of which can just be seen at the far end here. When fbb was in Exeter on a day trip from his holiday in Sidmouth he noticed that over half of the screens were blank, presumed busted!
Why do they bother?
Thursday 15th December
from our Leicester Correspondent

Just a note to say that all the screens at St Margarets had broken down, so no guidance as to what left from where.
Why do they bother?


Further to fbb's concerns about computer wizardry, I happened to be at Corby railway station yesterday afternoon, just as it was getting dark. A very smart new facility with buses and taxis close to the platform. Tick. An electronic display hung from the canopy, purporting to be a real time indicator. Except that it wasn't. The first line of the display showed the next bus to be an X4 to a place called P'boro. 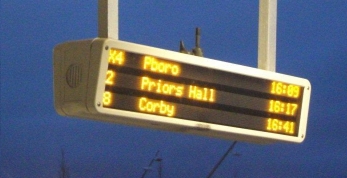 Now why they can't be bothered to use all the space on the line and type Peterborough in full, I just don't know.   So I waited a while to see if the P'boro bus arrived at 1609. Lo and behold an X4 did arrive. A spiffing new Stagecoach Gold line X4 heading for Milton Keynes )that's going in the "wrong" direction). A very nice looking bus, but not what was expected. It turns out, when I got home and looked at a timetable that it was the late running 1555 departure for Milton Keynes that had probably dropped off the departure display some ten minutes before I got there. 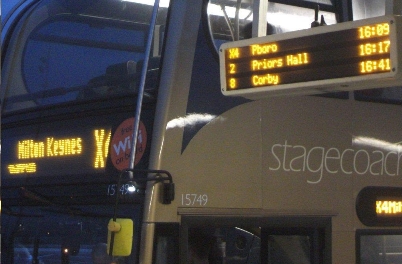 By the time I left Corby station on the 1617 train, I had still not seen the 1609 to P'boro and, of course the display had updated itself at 1610 and removed all trace of this bus.
With an end to end running time of 3 hours 20 between Milton Keynes and Peterborough, I am not at all surprised that it encounters late running. But a high profile bus service (featuring trained, uniformed drivers!) is let down by disappearing non-real time displays to the passengers.

An fbb addendum. The X4 has not quite made it onto the Stagecoach Gold web site. 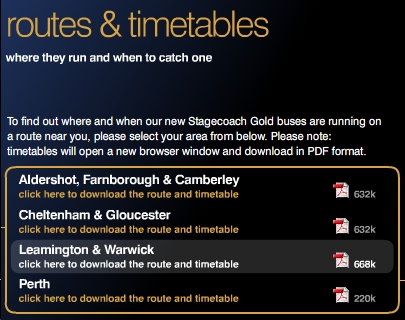 Why do they bother?
Sat 17th December
from our Northampton correspondent


Whether it be on paper or computerised there are two steps to providing information, first you produce it then secondly you have to keep it up to date. Some people (like a certain County Council near to me) haven't realised about stage two yet. Theoretically it should be absurdly easy to keep computer generated info up to date.
So why at 1030 today are the screens in Northampton bus station showing departures for service 42 which ceased on 4th December and ... 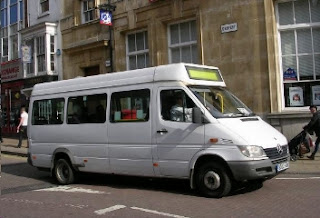 a bus from the withdrawn 42 route

... a totally fictitious 1210 service 60 journey to Welford? (it's 1045 to Guilsborough and 1245 to Welford)?
Why do they bother?
The blunt fact is that non real-time display screens are simply USELESS unless, either the service always runs on time (fat chance!), or there is the possibility of some human intervention to report delays (fat chance again!). They are even more useless if they have the wrong information.

Repeat, why do they bother?

Even at bus station, journeys can run late; departing after the display has vanished into the computer generated tosh version of a black hole. Once upon a time, bus stations had a Blakey clone as an inspector. 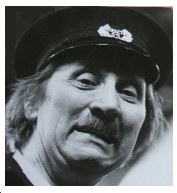 He trotted over to the stand and gave you reliable real time information. "He's broken down at Wisket Dreggles; the next one's at half past two." Excellent and very simple technology at work. 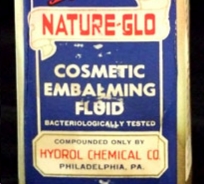 fbb's and Mrs fbb's grand-nephew is in fine health, lest you were concerned; but that is what the visiting magi delivered to the toddler Jesus as their third gift.

Myrrh is the aromatic oleoresin of a number of small, thorny tree species of the genus Commiphora ... 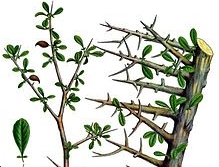 ... which grow in dry, stony soil. When a tree wound penetrates through the bark and into the sapwood, the tree bleeds a resin. Myrrh gum, like frankincense, is such a resin which is then used to make perfume, particularly (in Bible times) used as part of the process of embalming dead bodies.

The third gift recognised, prophetically, that the baby's purpose in Life was to give up his Life. So the Christmas Story leads inexorably to the Easter Story and to Christ's sacrificial death on the cross.

However, Mary continued to treasure all these things in her heart and to ponder them.

Next Blog : due Thursday December 22nd
Posted by fatbusbloke at 04:38