Confuse the People : Disrupt their Transport

The Master ** has Spoken
A guest blog from the planet Gallifrey. 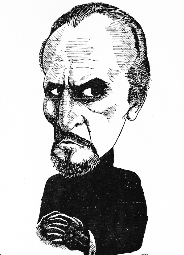 Now hear this, miserable earthlings; it is time to avenge the continued interference in my mission by that abominable trouble-maker, the Doctor. Just because he can regenerate and  prance around the cosmos with a sequence of attractive young women does not mean he can have it all his own way. My weapon is superb, supreme and sophisticated super-natural subtlety. I may not dominate you pathetic and inferior creatures by force but when I have finished, you simply won't know where you are going.
Literally.
It began on the Isle of Wight ... 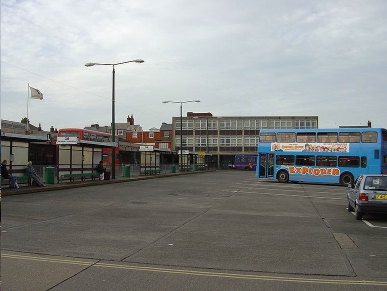 ... where a splendid, roomy, wholly adequate bus station with an excellent refreshment facility was replaced by a row of second rate shops with a poky departure area round the back. 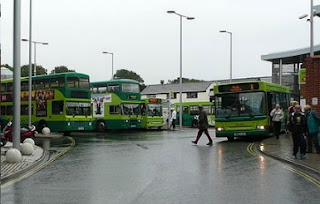 There's hardly room for the buses, let alone their passengers. You should experience the mayhem as we approach the festive season.   Of course, no one will know that it was all about selling the existing site for an extension of the shopping centre. Earthlings are not that perceptive!  A master-stroke.
Then your blog-meister-in-chief general has already expressed his ire at the Slough super slug.

Its roof is so high that the rain and the wind pour in; and it's not big emough so the hapless passenger has to hurry through subways and sprint to side streets to find their connecting bus. It may have been "tired" but at least the old one kept the rain out. 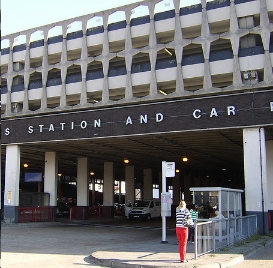 And it had a shop and cafe nearby. Master-ful!
Now Chatham was not so delicious a plan because the old bus station was really bad. But its "improved" replacement ticks all the devilish boxes. Roof too high so it lets the wind and rain in; no refreshment facilities; no toilets ... 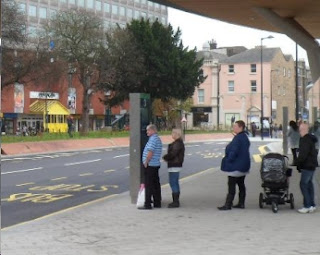 ... you have to go for the in-convenience of the shopping centre through that yellow doorway. And observe, dear, tiny, terranean; these people enjoying waiting for the bus as they sit on a cold concrete wall in mid November. 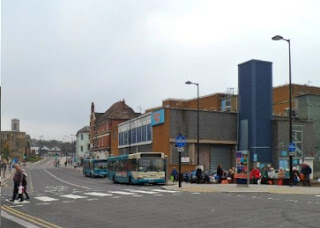 Master-ly.
And now to Northampton. Here my supernatural mind control has been outstandingly successful. The authorities are replacing a 22 bay, already overcrowded, fully enclosed bus station and excellent cafe. The new site has ONLY 12 bays ... 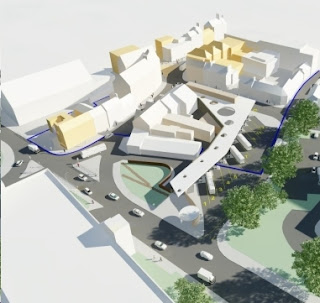 ... more exposed to the elements and, (the best bit of all), the council has announced, "We hope a cafe and advertising hoardings will be among methods that will be able to generate enough cash to meet all Northampton Borough Council’s running costs." Of course, no one will know that it is all about selling the existing site for an extension of the shopping centre. Earthlings are not that perceptive!
Fools, Fools! Master-plan!
And so to Guildford. It really doesn't get much better than this. An excellent bus station with plenty of room ... ... and adjoining the main shopping centre ... ... is to be replaced with something much smaller "round the back" on the Bedford Road car park. 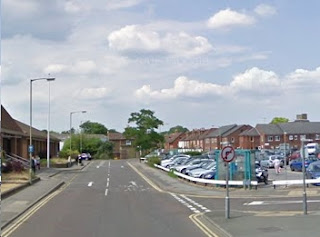 And it's further from the shops. And, joy of all intergalactic joys, a Councillor has announced,

"The proposals would see a conveniently positioned facility built close to the railway station, with additional bus stands in the upper High Street for routes coming into the town from the east. The Council will continue to involve bus operators and interest groups to make sure we create the best facilities for Guildford."

Oh yes! Of course, no one will know that it is all about selling the existing site for an extension of the shopping centre. Earthlings are not that perceptive! Master-piece. 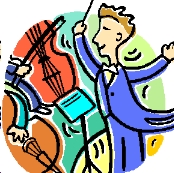 "I always enjoy Handel's Messiah, especially The Hallelujah Chorus", says one chum. Ahem, that's about Easter; the Resurrection of Jesus; the end of the story, not the beginning.

But try this for size, sent to fbb by a blog reader. It's called the Bethlehemian Rhapsody.