It's Groovy at Groby

The Best O' Leicester (and the Worst!) : Episode 1


fbb's brief overnight sojourns in Leicester were at the home of good friend David in the close-by village of Groby (pronouced Grooby). Once an ancient settlement, it has, as might be expected, grown into a "dormitory suburb" for the City. But the area does retain something of its village origins. 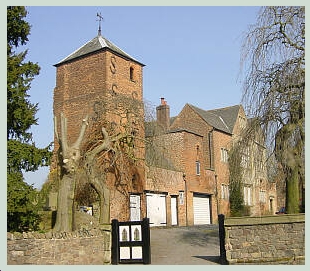 Groby Hall was the home of the Grey family until the family went up-market and built the nearby Bradgate Hall. (e.g. Lady Jane Grey, although she was probably born in London and not at Bradgate). 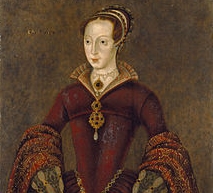 Lady Jane Grey (1536/1537 to 12 February 1554), also known as The Nine Days' Queen, was an English noblewoman who was de facto monarch of England from 10 July until 19 July 1553 and was subsequently executed. A great-granddaughter of Henry VII by his younger daughter Mary, Jane was a first-cousin-once-removed of Edward VI.

In May 1553 Jane was married to Lord Guildford Dudley, a younger son of Edward's chief minister, John Dudley, Duke of Northumberland. When the 15-year-old King lay dying in June 1553, he nominated Jane as successor to the Crown in his will, thus subverting the claims of his half-sisters Mary and Elizabeth under the Third Succession Act. During her short reign, Jane resided in the Tower of London. She became a prisoner there when the Privy Council decided to change sides and proclaim Mary as Queen on 19 July 1553. 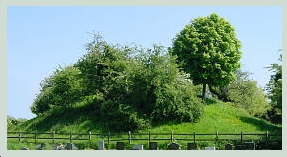 The village once had a very short-lived Castle of which just the mound remains. As the Groby Village web site explains, the castle would not have had much difficulty in subduing the population, then numbering 14! 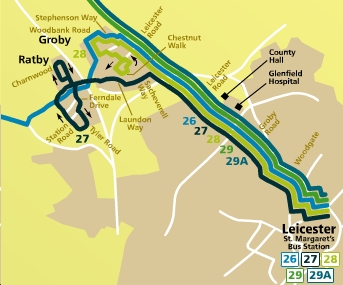 The map in Arriva's leaflet is reasonably clear, showing 26, 28, 29 and 29A serving Leicester Road in the village and 27 by-passing the centre to run via the Laundon Way housing estate. Unfortunately, Leicestershire's very crude (and thus unhelpful) diagram of "main bus services" shows the 27 as serving the village; which it most definitely doesn't. 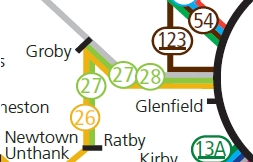 Probably drawn by someone who has never travelled to Groby, possibly never travelled on a bus! Nevertheless this group of services combines to provide a 10 minute frequency along the Groby Road into the City.

So 'twas on a very chilly Tuesday morning that fbb set of from his friends house ... 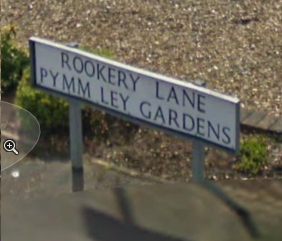 ...on a Road with different names depending on which  side of the road you choose. Wierd!

The service 29 at 0938 was well filled, with standing passsengers, but, in typically British bus etiquette style, there were still six seats available at the back. fbb elbowed his way through the rugby scrum and had a comfortable ride to St Margarets bus station.

There is, however, a problem with bus stops in Groby which will feature in tomorrow's blog. 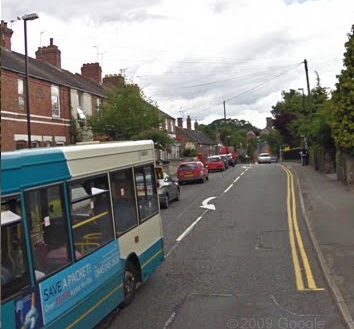 Meanwhile, enjoy a picture of  a service 29 passing through Groby in the opposite direction, towards Coalville; where Monday to Saturday daytime 29/29A buses transmogrify into service 9s and head onwards to Ashby de la Zouch and Burton upon Trent.

And one final moan for Arriva ...

The last Sunday bus from Leicester is the only journey to take you TO Markfield Road in Ratby.

Because you can come back FROM Markfield road all day on the hourly service.

fbb will leave his informed and intelligent readers to overcome this typical database-created bludner for themselves. 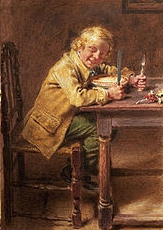 fbb tucks into his Shrid Pie
The early mince pie was known by several names, including mutton pie, shrid pie and Christmas pie. Typically its ingredients were a mixture of minced meat, suet, a range of fruits, and exotic spices such as cinnamon, cloves and nutmeg. Served around Christmas, the savoury Christmas pie (as it became known) was associated with supposed Catholic "idolatry" and during the English Civil War was frowned on by the Puritan authorities because of its inherent lavishness.  Its ingredients are traceable to the 13th century, when returning European crusaders brought with them recipes containing the then revolutionary mixture of meat, fruit and rich spices from the East.

Nevertheless, the tradition of eating Christmas pies in December continued through to the Victorian era, although their recipe had become sweeter and their size reduced markedly from the large oblong shape once observed. The occasionally-quoted theory that the pies were an echo of the Crib of Jesus has no basis in history. They were just good to eat and part of the whole season of celebration.

Of course it is well known that Mrs fbb's traditional mince pies are the richest and best in the whole wide world.

Those who are rich in the things of this world should not trust in uncertain things such as riches but in God who gives us all things richly to enjoy.
1 Timothy Chapter 6 verses 17

A apposite thought as we spend, spend, spend at CHRISTmas; and a telling comment on today's economic ills?

Next Blog : due Friday December 16th
Posted by fatbusbloke at 06:41