It is one of those weeks - again! There's our duplicate Christian meetings to prepare, there are blogs to write, Christmas decorations to install and Sheffield Supertram timetables to update.

But, seriously folks, things are a bit busy for a few days. And poor Mrs fbb has developed a challenging mix of sciatica and a painful hip problem, so fbb has additional domestic duties.

Such are the delights of being old!

Blogs will be a little curtailed to release a bit more time for "life"!!

Reaction To THAT Map 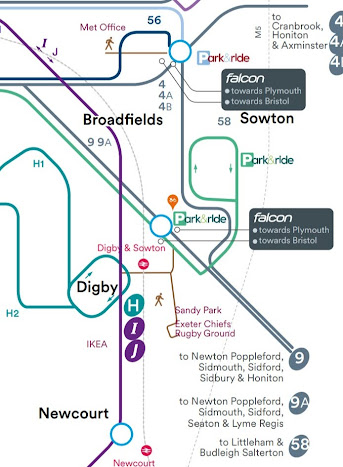 fbb was very nearly apoplectic when a chum sent him details of the neorw maps published on line by Stagecoach South West. He briefly compared the above with an extract from the old map, out of date admittedly, but worth considering. 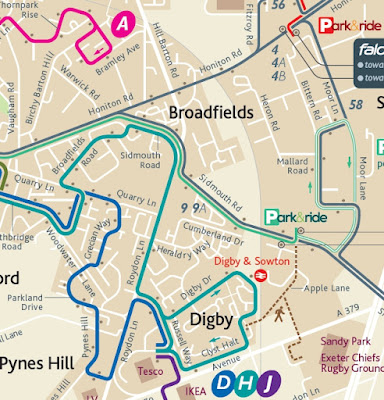 For the record, route D has been incorporated into route H and route J is now a circular continuing from Digby to the north. All will be clear in due course.

fbb did contact the Stagecoach boss Mike Watson offering to draw a correct map (free of charge!!) to replace the appalling effort currently on offer on-line.

Mike explain the philosophy behind the new map which aims to show useful places of interchange between key routes; but he did admit that he had not realised than there were some mistakes. There are a lot of mistakes.

Anyway, fbb has been invited to the Stagecoach bunker at Matford to "have a chat". 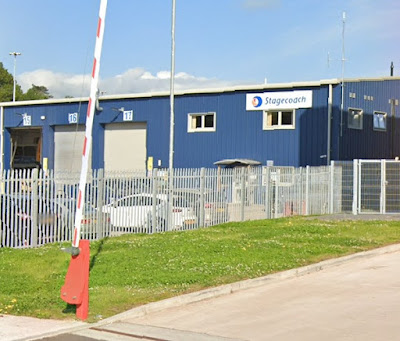 In return, fbb said her would prepare a sample map for "further discussion", because, frankly, the old man could not understand how the new map would help anyone get anywhere.

So work has started on a sample area and the challenges are immediately evident. fbb's first task was to reproduce a something similar to the old map above. It is a bit too big for a blog, but you can click on it to enlarge it. 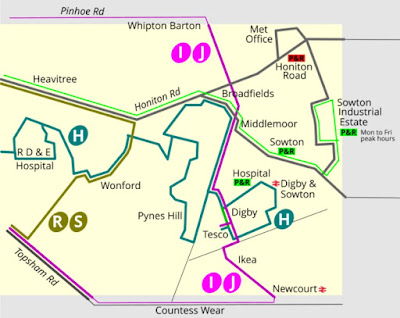 fbb will examine these challenges in turn. 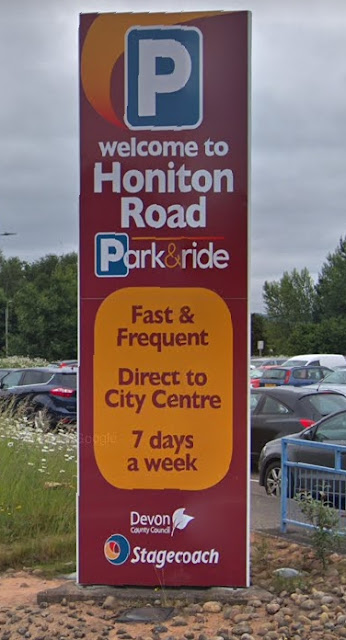 Some sources on line call it something different ... 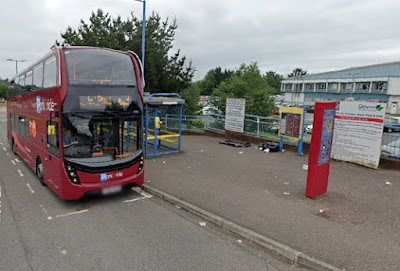 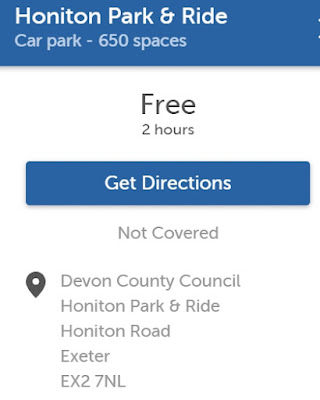 It also says parking is free for two hours, just enough time to get into Exeter, buy a coffee and get back. fbb thinks parking is free all day, but you pay for the bus. When Streetview last passed by it was £11.50 for a week.

But the Hoiton Road site was on the very fringe of fbb's chosen sample area. The "Sowton" site was both more relevant to the area chosen and more complicated to follow. 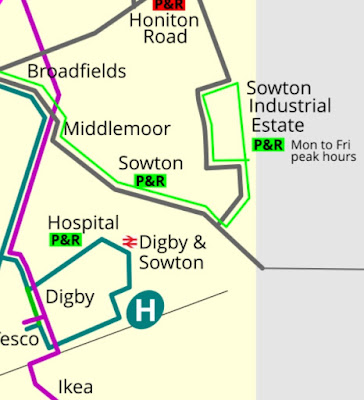 One immediate question to be asked is, "Where IS Sowton?" The answer may surprise our readers - it certainly surprised fbb. 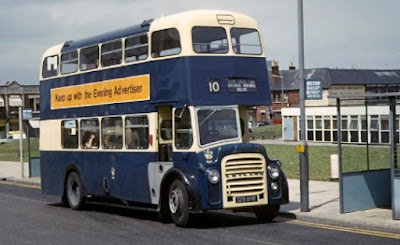 Swindon Corporation Transport was a typically staid but reliable municipal operator that morphed in to Thamesdown ... 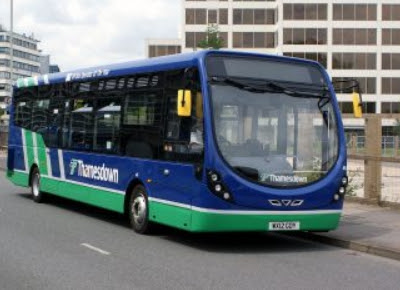 ... in recognition of its desire to become a regional operators rather than just a town bus service. It did just that but slowly began to have huge economic problems which eventually led to a sale to GoAhead. Then followed another makeover ... 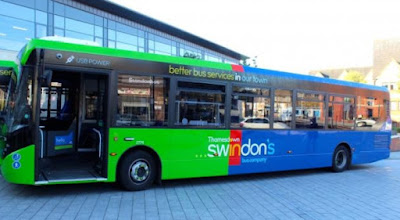 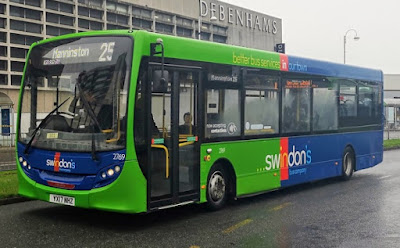 ... just "Swindon's Bus Company. What goes around, comes around!

Local resident Ben sent fbb pictures of a leaflet that popped through his letterbox ...

... a very well presented invitation to use the town's buses ... 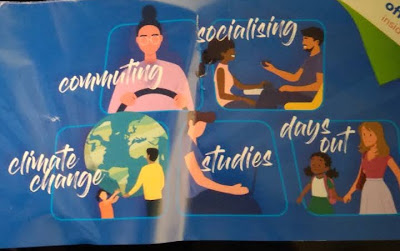 As is the current craze, the leaflet extolled the environmental credentials of the bus ... 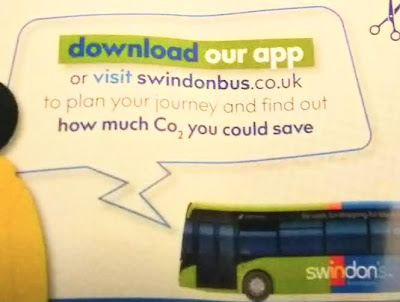 ... including a slight debatable question. 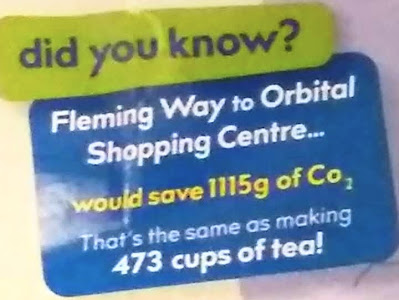 But, more importantly and more usefully, the leaflet included some discount fares offers. 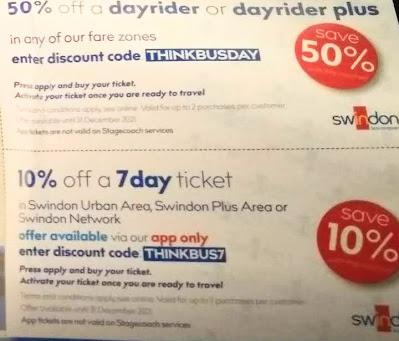 It's App based, which is a pity, but presumably the technology will stop you using the offer for ever and a day.

Whatever - it is a small but significant effort at Building Back Better.