No Peace In The Hall! 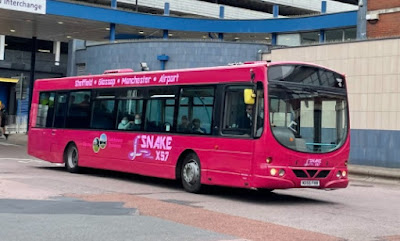 A brave effort from an adventurous bus company.
Happiness in Halifax

If on building encapsulates the history of Halifax and its quality in 2021, it has to be the Piece Hall. Visitors often misunderstand its title - it is Piece, not Peace!

The earliest known reference to the new Piece Hall was a handbill dated 19 March 1774, although this no longer survives. The hall was built for "the purpose of depositing and exposing to sale the worsted and woolen goods manufactured in this town and neighbourhood". It was seen that bringing merchants and buyers together in one place would create a more competitive and efficient market and discourage fraudsters. Initially, two sites were proposed, one at Talbot Croft and the other at Cross Field (which was used in 1948 for the construction of the new bus station). 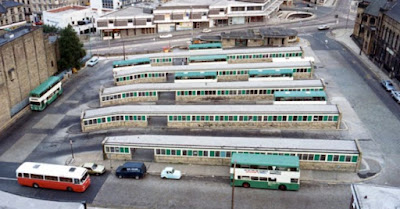 After consideration, Talbot Croft was chosen and was purchased in September 1774. It opened on 1 January 1779, with 315 separate rooms arranged around a central open courtyard. 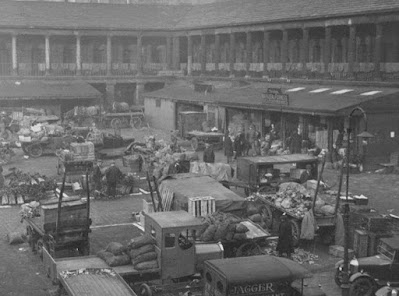 A video explains all!It has been superbly restored and can be best understood from an aerial view c/o Google Earth. 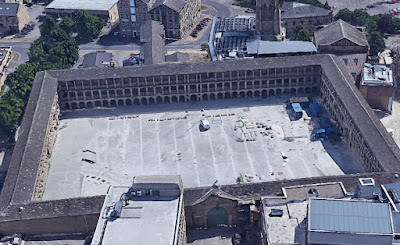 A night- and daytime shot shows how beautiful the buildings now are. 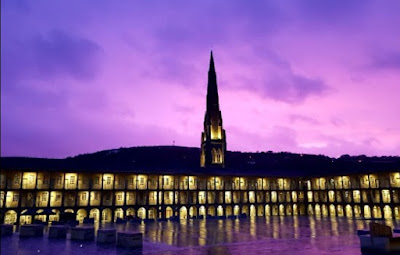 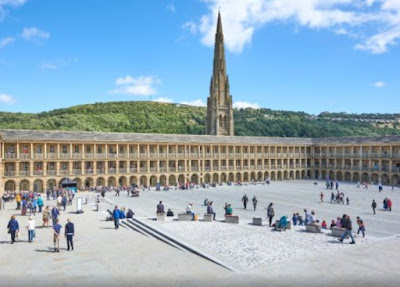 Halifax bus station was rebuilt in 1989 and plans have been announced for a re-re-build. Here it is now ... 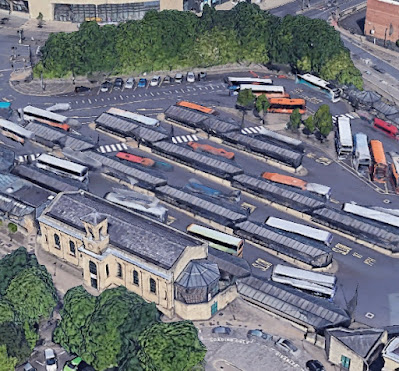 ... and as planned from roughly the same angle. 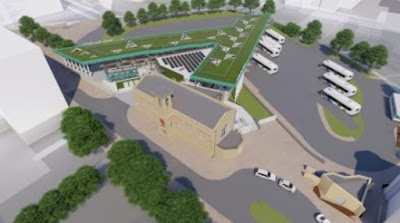 It looks smaller - but that would be normal from planners who rarely understand!
Team Pennine (A Transdev Company, having taken over Centrebus) has just announced new vehicles for some of its Halifax services.
fbb will take a look in tomorrow's blog.
In the meantime, Team Pennine has been somewhat effusive in its desire to recruit more drivers. It has been using the F word. 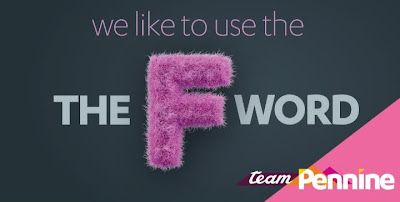 Fortunately this is not some sort of omnibological outbreak of offensive asperity as it might seem. 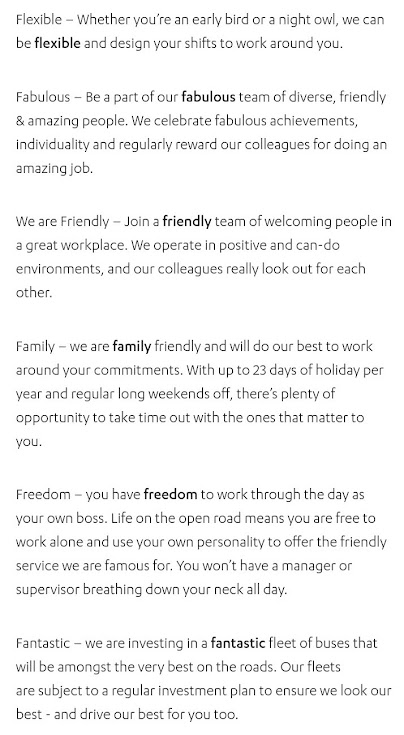 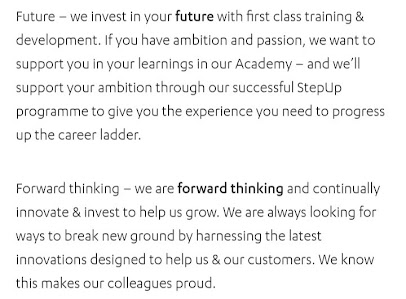 Very clever!
And do you get the purple hat? 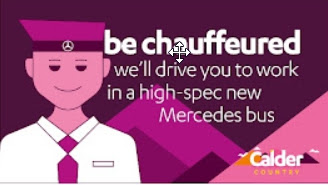 After a brief dalliance with a route "Red 3" First in Southampton branded its city service as "City Red" and they do look smart. But imagine fbb's surprise when this picture popped up in a Tweet.
It was captioned "City Red en route to the Airport"? 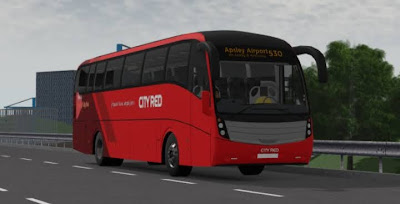 Summat's not right.
Then fbb looked at the destination screen. 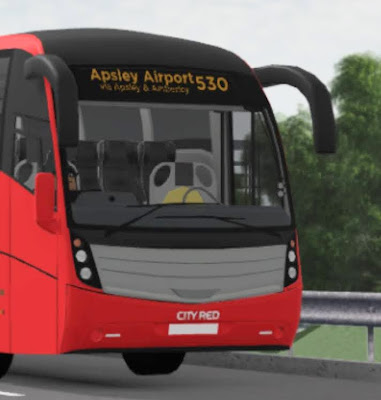 Apsley House was the home of the Duke pf Wellington and is situated hear Hyde Park, so not a very likely site for an airport. Apsley is a railway station near Hemel Hempstead, so ditto! 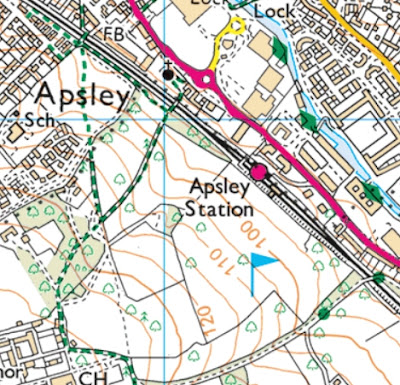 Surely the golf course would be too small? 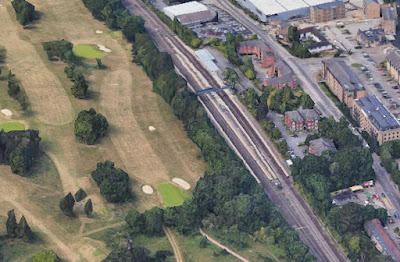 Of course, it's a photoshop job, innit; part of a bus simulation, possibly - but not real!
fbb was nearly taken in!
More from Team Pennine tomorrow
Next Haluifax blog : Tuesdays 9th November
Posted by fatbusbloke at 02:00