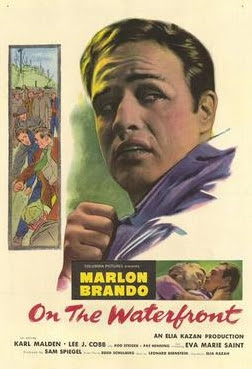 But not the Marlon Brando film. Waterfront Station used to be the terminus of the Canadian National Railway in Vancouver. The current building ... 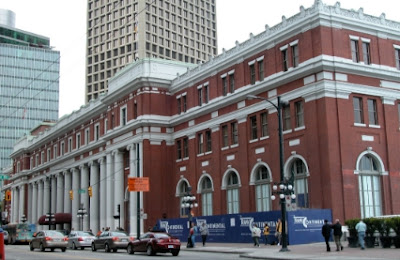 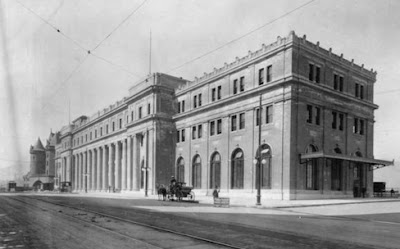 ... replacing the former station, apparently the home of the Addams Family! 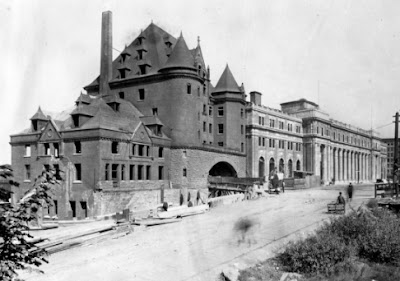 The above picture shows the former being prepared for demolition with the new ready for use next door. 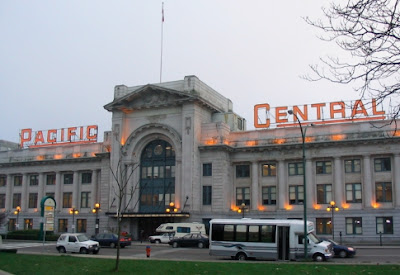 ... opened in 1918. But you would be hard pressed to fins many trains. The three daily departures could well be defined as long distance tourist runs, in some cases using heritage vehicles. 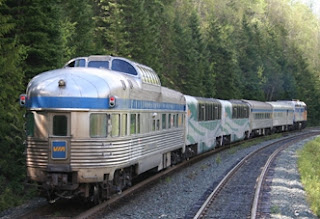 The Station is host to Vancouver's long distance coach departures, of which there are many. 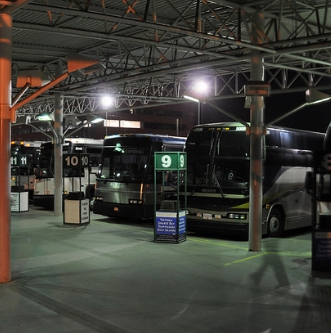 Back at Waterfront, real trains returned in 1995 branded West Coast Express (WCE), but again as something of an oddity. They run to Mission ...

... where the terminus is hardly grandiose! 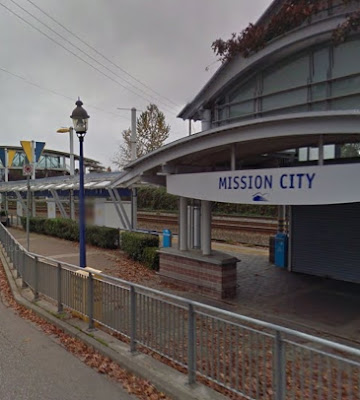 Mission, the core of which was formerly a separate municipality known as Mission City, is a district municipality in the Lower Mainland region of the province of British Columbia, Canada. It is situated on the north bank of the Fraser River where it backs onto mountains and lakes overlooking the Central Fraser Valley eighty kilometres east-southeast of Vancouver. Mission is the 6th largest district municipality in British Columbia, with a population of 38,833.

Away from the big City, British Columbia is largely empty!

The oddity is that trains only run at commuter times, Monday to Friday. there is nothing during the day and nothing at all at weekends. 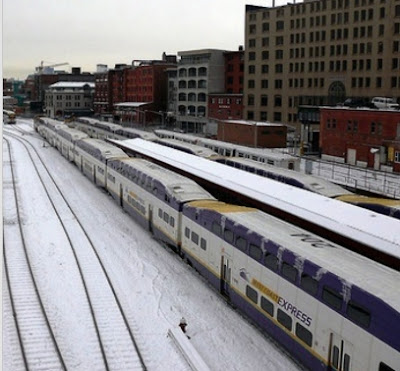 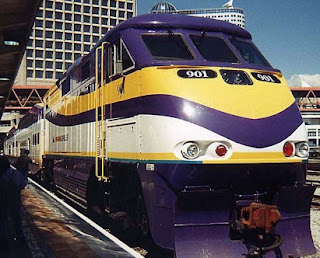 But, let's face it, Vancouver would not really satisfy as a base for trainspotting.

A new bit of the Sky Train now serves some of the WCE stops. This is the "Evergreen Line" shown here in green and yellow. 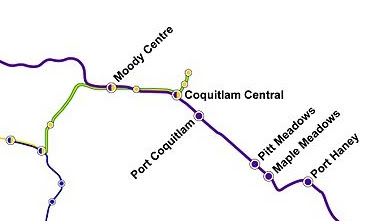 It, too, is mainly up in the air as here at Coquitlam Central. 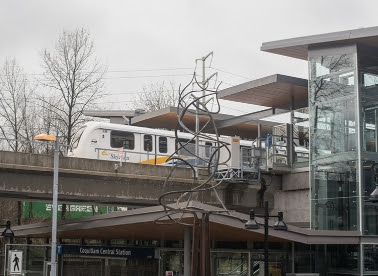 You might have better luck with ferry spotting. Since the 1900s boats have linked Vancouver with North Vancouver ... 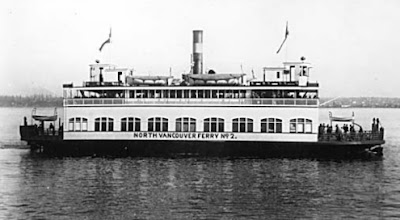 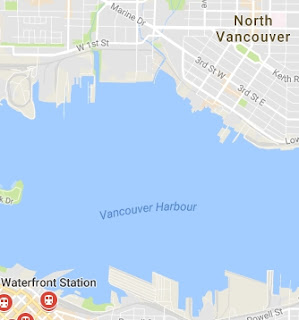 The ferries are slick and modern ... 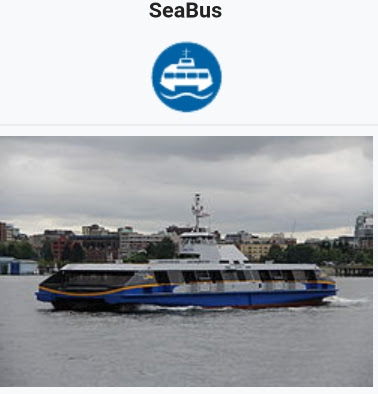 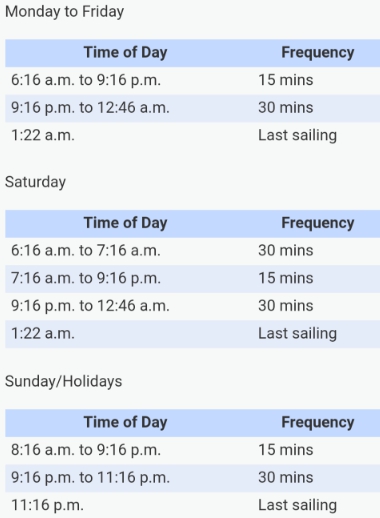 Waterfront is truly a multi-modal interchange, but with few buses. In a planned system, folk are directed to the Sky Train; but what is really, really cool is the way in which the old Canadian National booking Hall has been retained and magnificently restored. 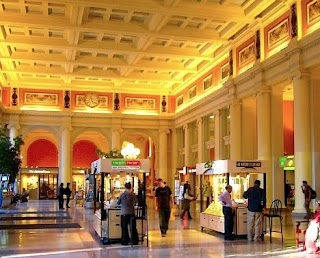 All this glory just to get to a boring old Underground Railway and a few ferries!

And what did we do with the Great Hall at Euston? 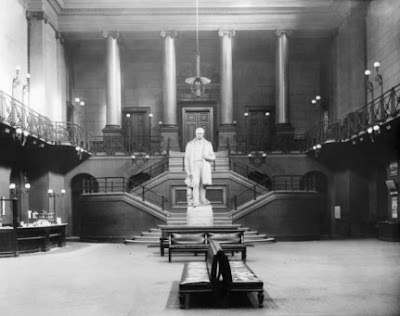 Wasn't fbb supposed to be writing shorter blogs due to "pressures of work"? Yesterday he took an afternoon off after starting at 0515 (the idiot!) but it is full steam bus ahead today. 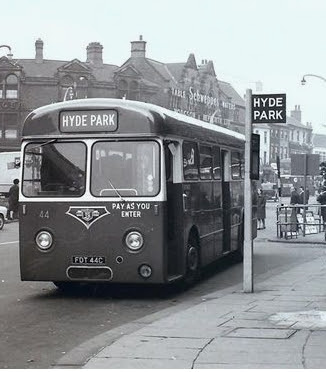 Next pachyderm blog : Wednesday 8th August
Posted by fatbusbloke at 02:00