For the time being things must remain under wraps, but fbb can admit to being engaged in paid work with tight targets and involving significant amount of brain work. 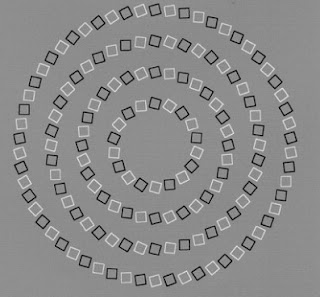 the aim is to prevent the brain from going into some kind of  weird woolliness; to keep everything in nice tidy smooth circles

Llyn Padarn
Another bit of Twittery arrived a few days ago. 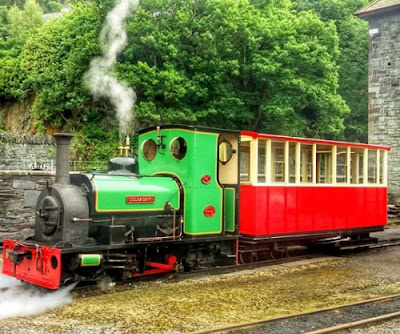 It is quaint and narrow gauge, but unlike similar lines, it doesn't wiggle. But when the sun is shining, the views are superb. 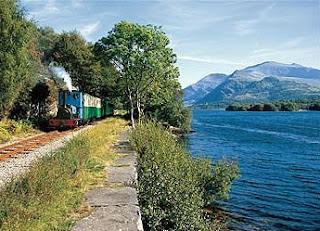 You can even glimpse the lines far more famous cousin steaming away across the water ... 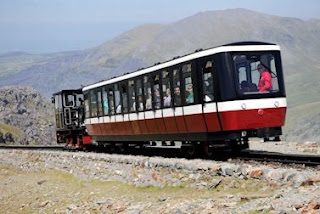 ... or even dieseling away! 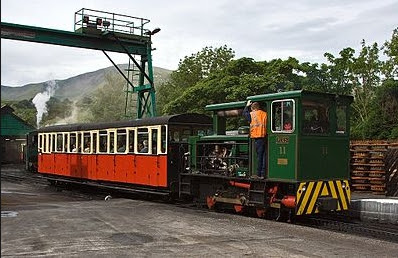 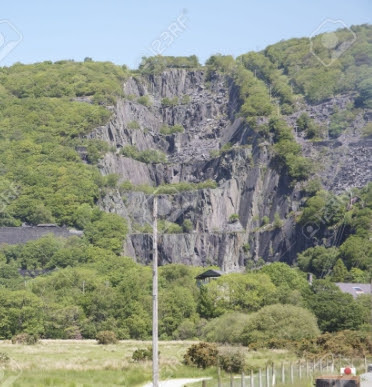 And nearby, you can take a very interesting bus ride indeed ... 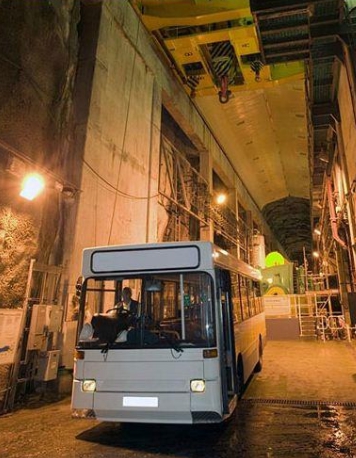 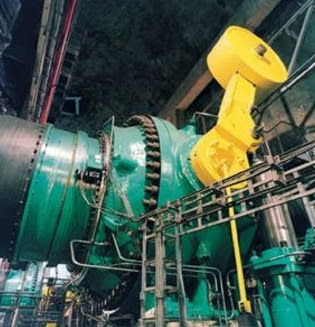 Or you could just be a Superhero. 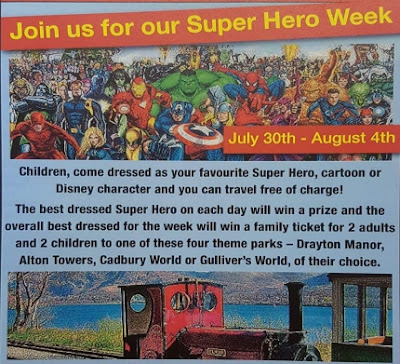 Shame - it's only for children.

The twit reminded fbb of one of his favourite places in North Wales. The straight little lakeside line is the Llanberis Lake Railway. Short and sweet and loads cheaper than its mountaineering neighbour... 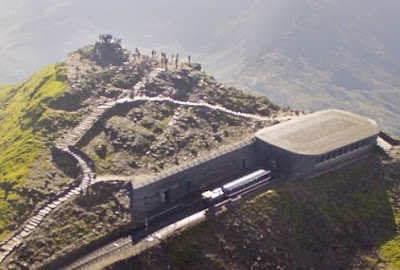 ... which has poshed up a lot since fbb last ascended!


The slate is part of the surroundings of the National Slate Museum and the bus will take you inside "The Electric Mountain" a pumped storage power station built totally inside the rock.

The place, of course, is Llanberis.

And you can get there from Caernarfon by bus every 30 minutes ...

... and once upon a time you could get there by train. 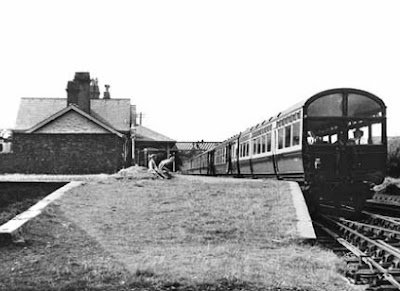 Much of the former passenger line on the Snowdon side of the lake is taken up with road improvements for the village of Llanberis plus some delightful fooot paths.

It is the freight line on the far side that forms the trackbed for the Llanberis Lake Railway, which was the twittery message that started a weary and hard working fbb on this collections of nostalgic ramblings.

Wow, it's 2115 on Wednesday. It must be time for bed; with an early start tomorrow and a long Thursday ahead of him, your weary blogger needs all the beauty sleep he can get.

But what IS he up to? 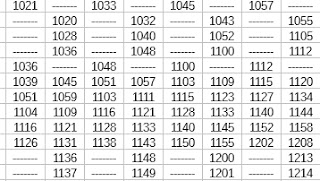