He doesn't look much like a successful businessman; but he is.

Here he is in the cab of a large diesel locomotive ... 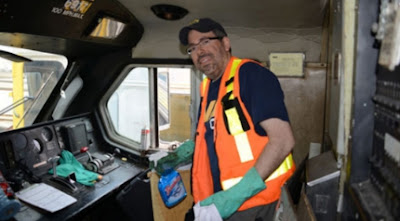 ... wrote a piece about his life and work. 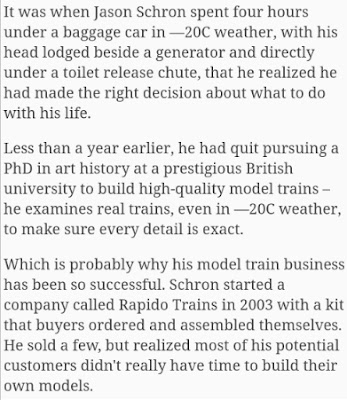 Rapido Trains doesn't actually make anything; that happens in China because, as Jason explained, he could not find a Canadian firm with the skills needed to make hat he wanted. But getting train models made to his specification is his "thing". 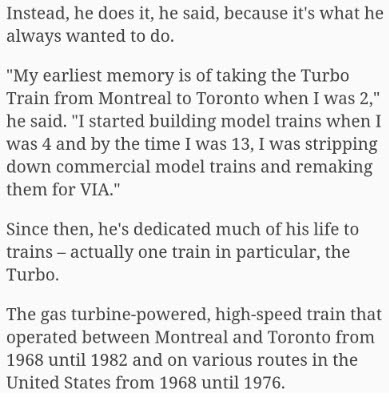 His passion for the train is such that he has written a book about it. 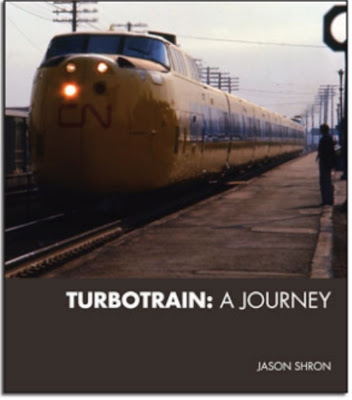 In fact, you would be hard-pressed to spot the difference because the models are so accurate. Bachmann's turbo dates from 1969 and you would not expect it to be as good as the modern Rapido Trains version.

But it shows how things have moved on and the passion Jason has for accurate models. 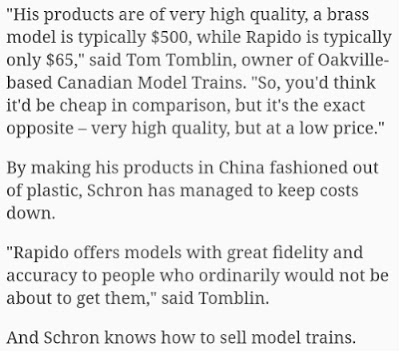 "Low price" is a relative thing! But Jason has caught the measure of today's market; he sells to well-off "older" modellers who want the best and are prepared to pay for it.

He also goes for short-run production numbers so customers are very desirous of getting their order in quickly. His sales pitch for the OO turbo was such that the model was sold out before it was actually produced.

His latest product is advertised in this months "Continental Modeller" ... 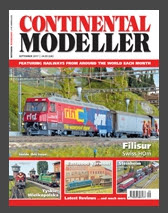 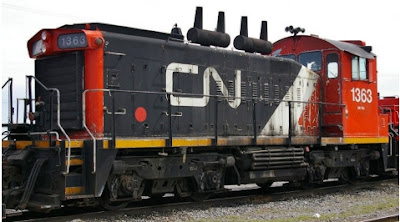 ... and the same loco as owned by "sister" company Canadian Pacific. 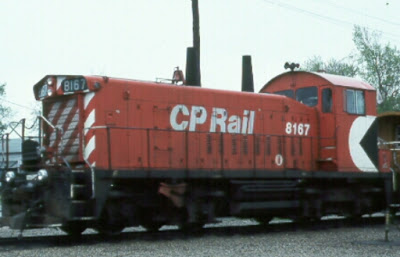 An EMD SW1200 is a diesel switcher locomotive built by General Motors Electro-Motive Division between January 1954 and May 1966. Power was provided by an EMD 567C 12-cylinder engine which generated 1,200 hp (895 kW). Late SW1200s built in 1966 were built with the 567E 12-cylinder engine. Additional SW1200 production was completed by General Motors Diesel in Ontario Canada between September 1955 and June 1964.

And here are Jason's models of both Canadian versions.

There are even more livery variations available ... 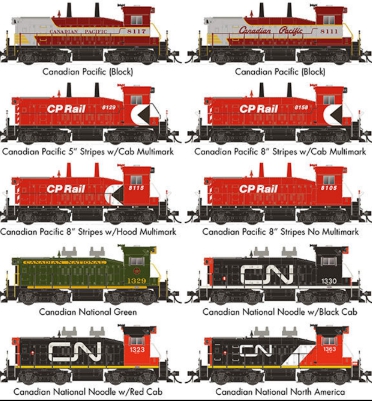 ... and they are all different, down to the width of the warning strips on each end.

It is in partnership with Rails of Sheffield that Rapido is producing the LNER Dynamometer Car ...

... expensive but it will be accurate.

Because the train nut Jason has made it. 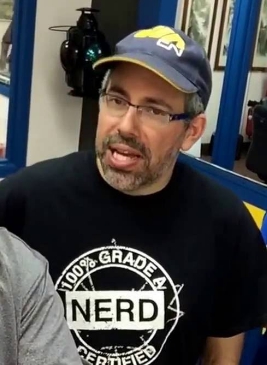 And then he set out to make a model bus. 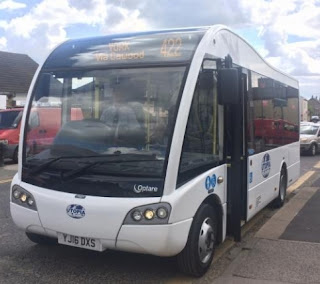 Utopia Coaches, based at Sherburn-in-Emet and operating in the York and Selby areas announced as follows:-

As from 00.01 hrs Wednesday 23rd August, Utopia Coaches will cease trading. No services will operate again from this time.

Routes operated, mainly on tender, were as follows. 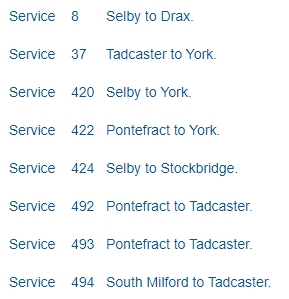 fbb rode the service 37 back in May 2012 and blogged accordingly (read again). the operation gave every impression of being in good hands back then. But a lot can happen in five years.