We re at Barnby Dun, near Doncaster ... 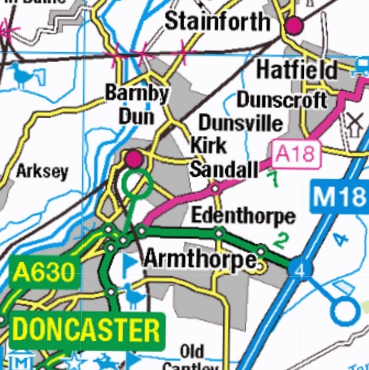 ...and fbb confessed yesterday that he was bewildered by its bus services. 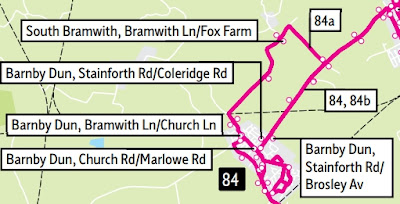 In principle the various cartographic squiggles at Barnby Dun are easily explained.


But first, where or what is Barnby Dun? The Wikipedia entry says it is a community in Doncaster and that's it. It is, in fact, one of a series of villages that grew up round bits of heavy industry, often coal mines. 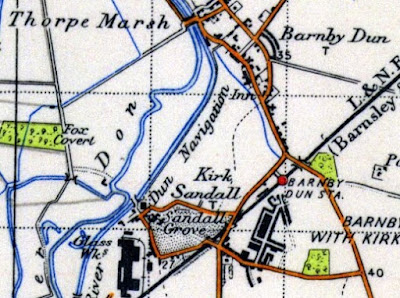 Nearby Kirk Sandall had a glassworks owned by the famous Pilkingtons. 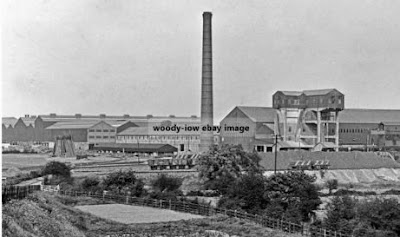 It is now a "general" industrial estate. 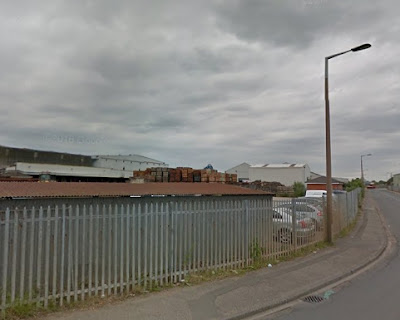 Nearby Hatfield had its colliery ... 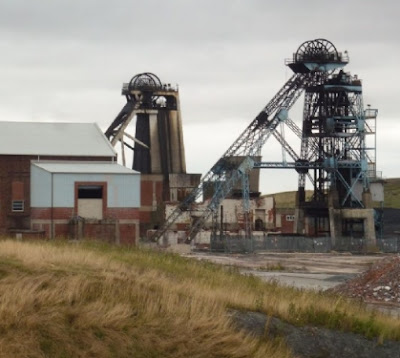 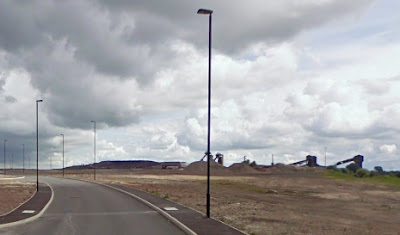 The colliery opened in 1916. The pit was stopped in 2001, and restarted 2007; the mine passed through a number of different owners in the early part of the 21st century, with subsequent operators entering receivership. During the same period the site was proposed as the location for high-technology coal burning power stations schemes which did not proceed.

In 2013 the major Doncaster-Thorne railway line which connected South Yorkshire to the Humber ports and Scunthorpe was blocked by a landslip at the colliery spoil for around 6 months. 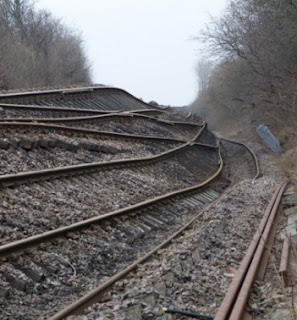 From late 2013 the mine was employee owned by the 'Hatfield Colliery Partnership Limited'. Due to lack of demand for coal products the colliery shut down at the end of June 2015. 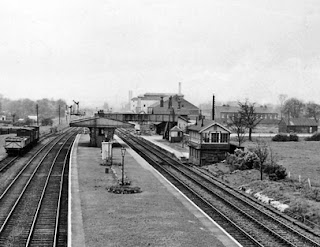 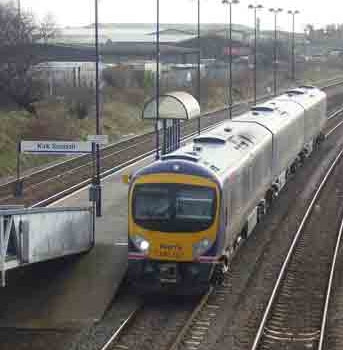 But throughout all of its varied history, Barnby Dun has been more of a rural rather than an industrial community. Bits of the ancient village ... 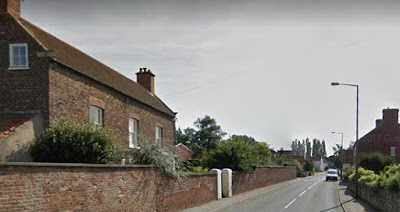 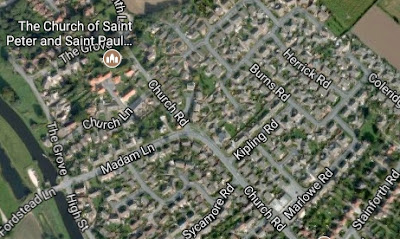 At the end of the High Street a lifting bridge crosses the canalised part of the River Don and the cooling towers of Thorpe Marsh Power Station can be seen on the far bank. 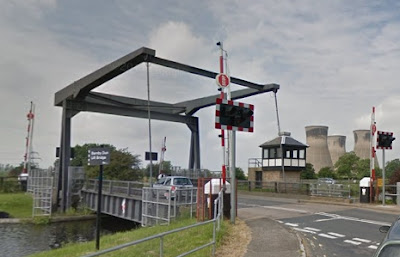 Despite Google's pictures, the power station has gone and the cooling towers have been demolished./ 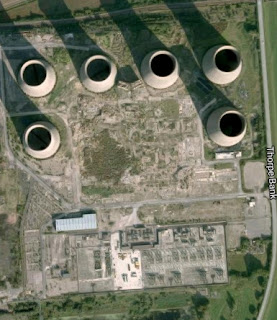 There is an on-line video of the end of the last two in August 2012. They were pulled down by a thick wire attached to the yellow digger thing (operated remotely?) which broke the supports. 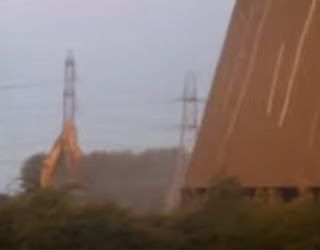 No explosives were used, but the collapse was still spectacular. 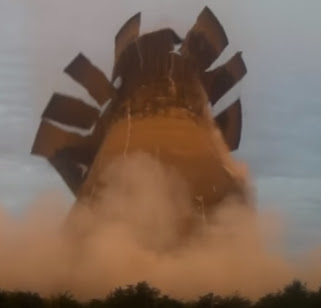 But we must go back to the bus services. They look simple enough. 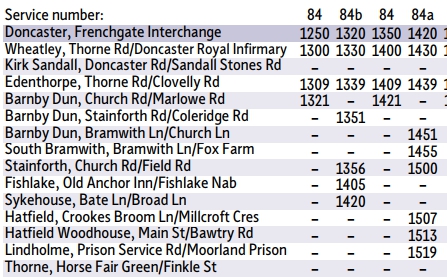 A half hourly service runs to Barnby Dun via Kirk Sandall. A two hourly 84b runs to Sykehouse and a two hourly 84a finishes as Moorland Prison, supplemented by hourly "shorts".

So why is/was fbb bewildered?

The gist of the problem is illustrated by the three different time points in the village.

And that's not the only difficulty with Barnby Dun as we shall see tomorrow.