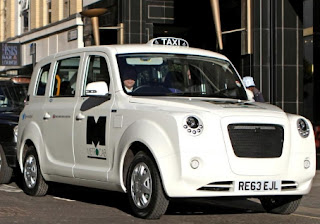 Old news - here are electric cabs waiting for their clients in new York in the 1890s! 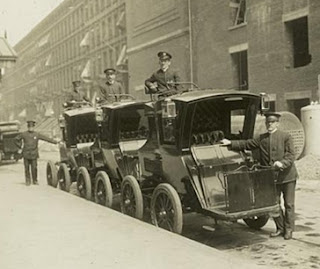 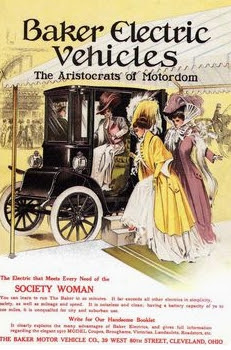 And so easy to drive! 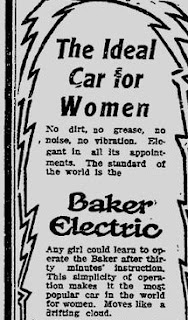 And so cheap to buy? 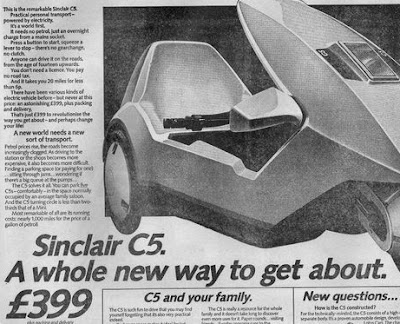 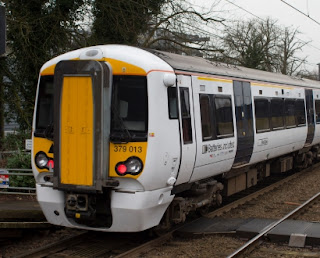 Here's an Indian loco hauling a battery pack allowing it to be used on unelectrified tracks. 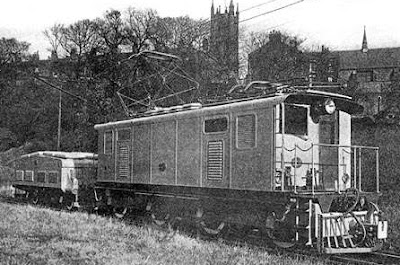 Experiments with accumulator railcars, as they were originally called, were conducted from around 1890 in Belgium, France, Germany and Italy. In the USA, railcars of the Edison-Beach type, with nickel-iron batteries were used from 1911. In New Zealand, a battery-electric Edison railcar operated from 1926 to 1934. The Drumm nickel-zinc battery was used on four 2-car sets between 1932 and 1946 on the Harcourt Street Line in Ireland ... 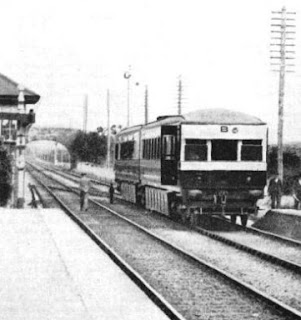 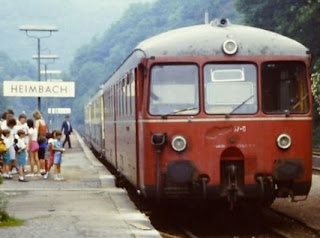 And, as previously reported by fbb, battery powered trams were used in Paris in the early 1900s. Here is one at its end-of-route charging post.

Even battery powered locomotives, admittedly only used for shunting jobs. 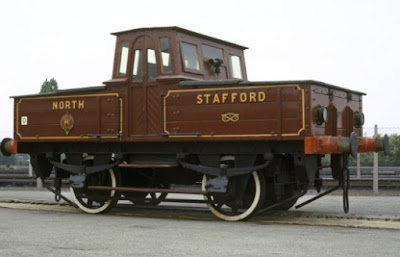 Battery Trams?
Seen here being charged up at the terminus of the route in Paris - early 1900s. Just plug in/. 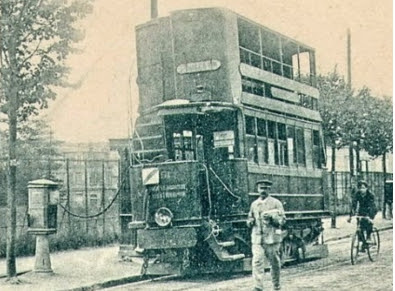 And West Midlands PTE and Birmingham City Council is fitting all its trams with batteries so that unsightly overhead wires should not spoilt the posher bits of the Brummy City Centre. 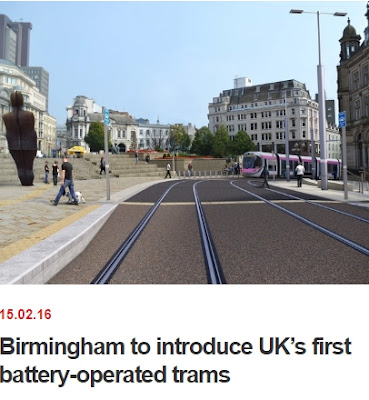 The first battery-operated trams in the UK will be introduced in Birmingham to remove the need for overhead power lines. 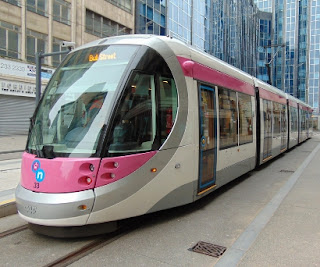 The battery-powered tram system, known as catenary-free running, will be used in architecturally sensitive areas, meaning the Metro line from New Street station to Centenary Square, which is due to be opened in 2019, can run through Victoria Square without having to attach overhead cables to the 182-year-old Town Hall.

So is this week's news from York really ground breaking?

Health and Safety - Phooey
A housing estate is being built almost in the fbb's back yard. The site was the historic (?) Warners holiday camp, opened in 1937. 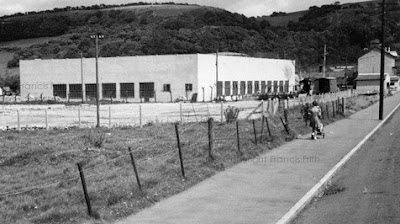 The house on the far right is, literally, next door to fbb mansions.

fbb was therefore shocked to the core to watch a bob the builder crawling all over the ridge tiles with no safety equipment; he just walked up the slop and started doing his stuff - just like in the good old days. 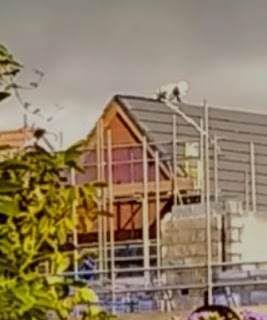 The plot of land bordering on Harbour Road is rapidly gaining a Premier Inn Hotel. The picture below was taken from roughly the same point as the Warners building above. 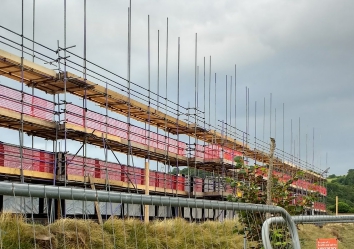 Basically, the hotel comes as a kit of parts like a Bayko toy. 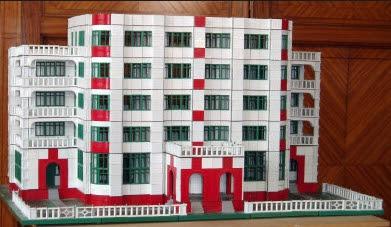 the principle is the same! 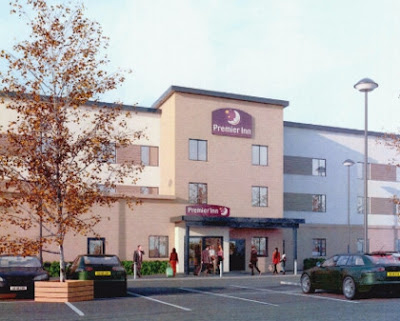 Next electric blog : Saturday 19th August
Posted by fatbusbloke at 02:00