A couple of weeks ago, Simon Calder, travel writer for The Independent, wrote enthusiastically about improvements in the National Express services for Boxing Day and Christmas Day. Naturally, in view of the weird concoction of services by bus and no trains on 25th and 26th, the growth of coach travel opportunities needed investigation./ 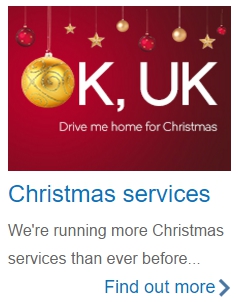 An encouraging "headline" graphic wills us to "find out more".

And this is what fbb found out.

Travelling on Christmas Day?
Don't worry - so are we!
With more services than ever running throughout Christmas day, Boxing day and into the New Year, we'll make sure you get home to enjoy the turkey and mince pies this Christmas; we're even operating most of our airport services as normal, for those of you lucky enough to be jetting off for some winter sun...

So how do I know what's on offer. Presumably I have to ask the blue journey planner; but nowhere is there a LIST OF SERVICES operating on the two festive days as heralded on line.

So, asking for Honiton to London on 25th gives ...

Asking for London to Sheffield on 25th reveals ...

fbb supposes that you must look up a possible journey they adjust your plans depending on what the journey planner offers. Is that the very best way to encourage travel?

"Mitch in Notts" appears to have spotted some Christmas bus leaflets in the enquiry office on Arundel Gate. 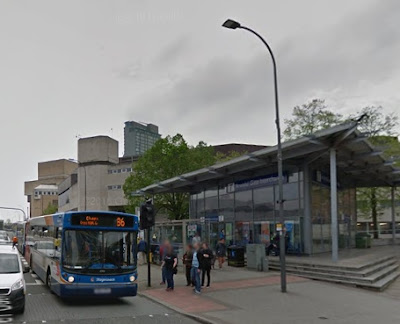 fbb had written that no such leaflets were produces which meant that details of seasonal services, particularly the early shutdown on Christmas Even and New Years Eve were impossible to obtain.

Should fbb get excited? Had the useless Travel South Yorkshire relented from their appalling mistreatment of the travelling public and decided to tell them when the buses run?

Sheffield correspondent John had an opinion. 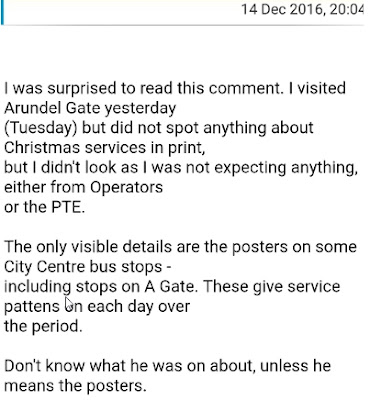 But John did admit that as he wasn't expecting any, he didn't look for anything. 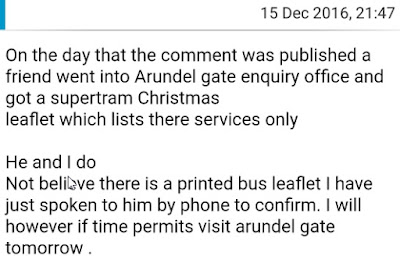 But, fortuitously, No 1 son was attending a conference in Sheffield last Friday. He was dispatched to Arundel Gate to do a bit of mystery shopping.

How very, very helpful and very very wrong. The non leaflet did not contain any details of those early finish journeys.

fbb can only assume that Mitch in Notts saw a tram leaflet and assumed it would show everything. 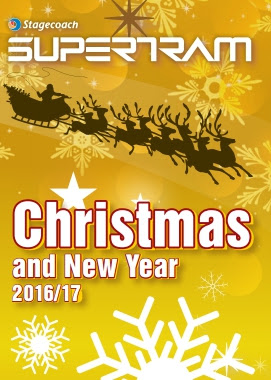 Here are a few highlights that show the results of the work. 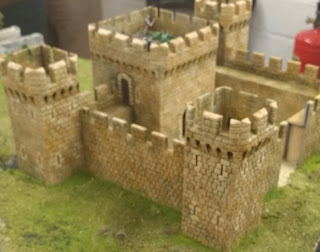 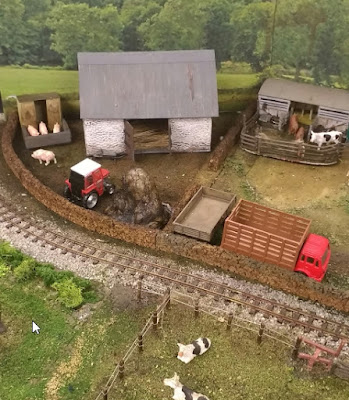 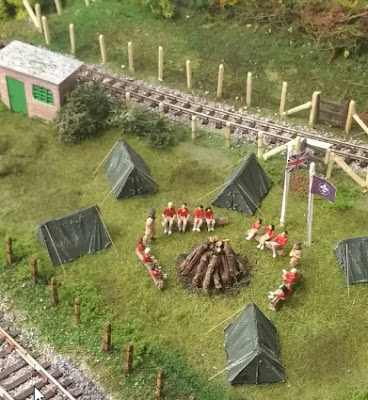 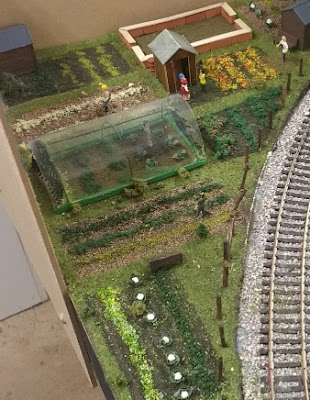 fbb did ask when a fully operational "running session" would be arranged with trains whizzing back and forth over the complex layout.

There was an embarrassed silence broken only by one member's hissing through gritted teeth, "when it's working."  Now, aren't you supposed to get all the track, points and signals fully operational before building the scenery? 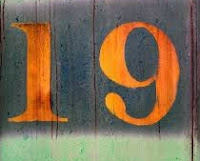 There is an ancient tradition that Joseph, "betrothed" to Mary, was a much older man. 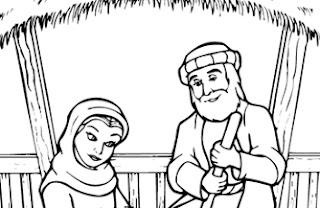 As Jesus was facing death, he did ask John to look after his mother which would imply that she was widowed. When Matthew tells the story of the Christ Child, he is anxious to explain Joseph's illogical and near-rebellious behaviour.

This was how the birth of Jesus Christ took place. His mother Mary was engaged to Joseph, but before they were married, she found out that she was going to have a baby by the Holy Spirit. 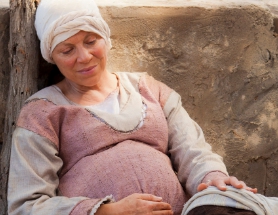 Joseph was a man who always did what was right, but he did not want to disgrace Mary publicly; so he made plans to break the engagement privately.

The disgrace of a pregnancy within the "betrothal" period would have been intolerable. Betrothal was part of a firm marriage contract, much stronger than today's trivialised "engagement"; Mary should have been cast out of the community for her sin.

But Joseph didn't follow the conventions of the day.

While he was thinking about this, an angel of the Lord appeared to him in a dream and said, “Joseph, descendant of David, do not be afraid to take Mary to be your wife. For it is by the Holy Spirit that she has conceived. She will have a son, and you will name him Jesus; because he will save his people from their sins.”

Another angel. They keep popping up everywhere. Whatever the reason, Joseph took the huge risk of staying loyal to Mary.

He even took her with him to Bethlehem, almost certainly to protect her from the "kangaroo court" back in Nazareth that would surely have ostracised her. Society was very harsh to unmarried mothers.

Weird, weird behaviour - unless it was all true!