By Train From Axminster

As fbb and the Mrs set off for their Christmas Lunch in Salisbury all was festive fun at Axminster Station. Not sure of the officially recognised collective word, fbb can only point out a "drift" of snowmen in the booking hall ... 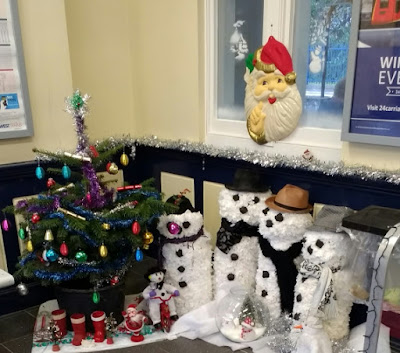 ... plus seasonal stencils on the door. 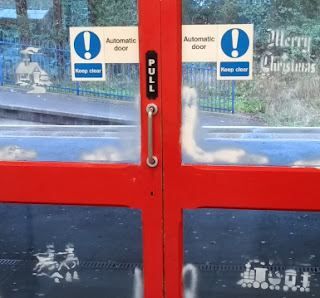 Even the ticket clerk was festively adorned! 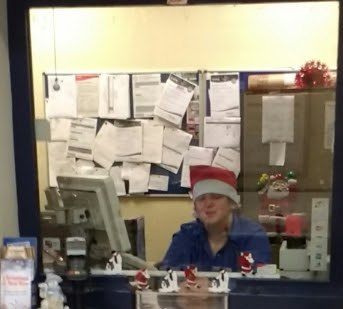 One of the mysteries of Axminster is that, every so often and for no obvious reason, UP trains use the DOWN platform and vice versa. Last Tuesday was one such day.

A take away coffee from the station caff ... 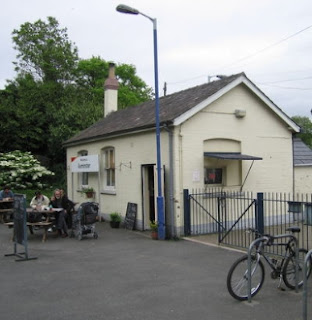 ... refreshed your blogger-plus as they boarded the 1006 (on time) to Waterloo which would whisk them to Salisbury. 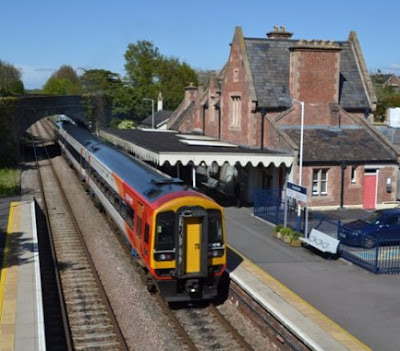 Out Of The Window At Templecombe
It must have been where your lunching blogger was sitting this time, but, never heretofore, had he spotted the statue. 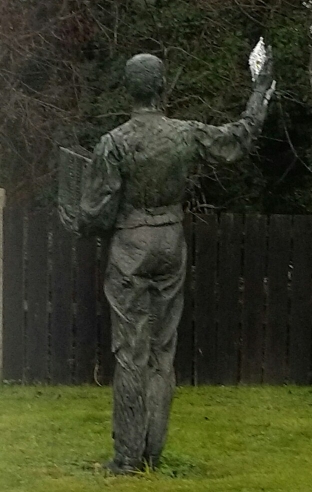 What caught his eye was the fact that whoever he was, he was holding a festive illuminated star. But who was he and why was he facing away from the platform edge, hiding his craggy features from the passing trains? Interwebnet to the rescue, as always.

The statue, called "Tempus Fugit", was created by Siobhan Coppinger and Alec Peever ... 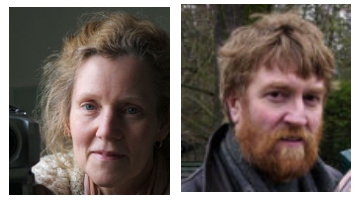 ... for the National Garden Festival at Gateshead in 1990, as part of the British Rail exhibit, the theme of which was Railway Time. The artists wanted to explore how the environment and elements are constantly changing, rather like our perception of time itself.

The sculpture forms a working sundial and has as its central concept British Rail, the railman, 'holding time'. The railman is holding a timetable ... 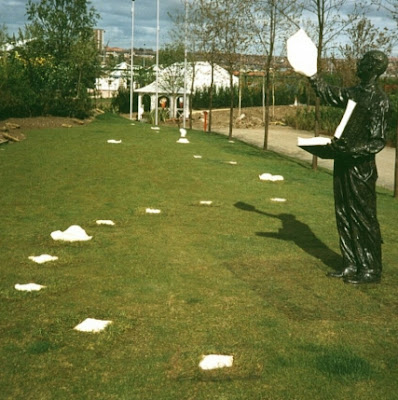 ... the pages of which are being blown away by the wind, creating an arc around the man. His raised arm forms the gnomon of the dial, and the fallen pages mark the hours.

Which is why he is facing away from the platform edge. fbb has yet to discover any link between stature or sculptors and the splendid community of Templecombe.

Time had flown completely from the bus stop at Axminster Station! When the fbb's returned there, the departures screen was its usual helpful self. 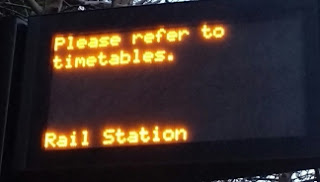 The subsequent screen told all and sundry that the time was 0607.

Yet another variety of services from another bit of the GoAhead empire. 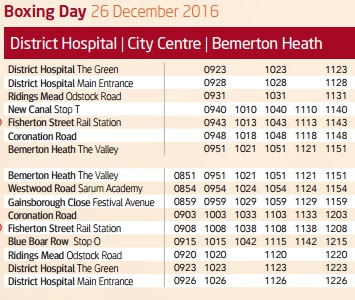 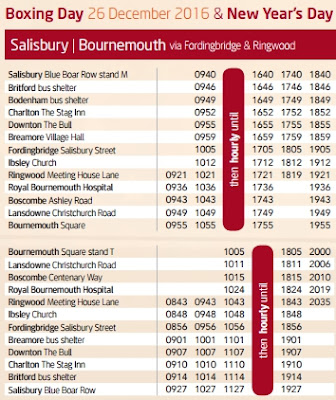 X3 to Bournemouth running to a Sunday timetable.

Stagecoach will be running certain journeys on the Activ8, see stagecoachbus.com for further information.

But we are not going to tell you about that. It is a "joint" service but we won't reveal times from nasty old Stagecoach. But fbb will try ...

... and fail! Although Stagecoach tells us that the "red" 8s won't be running, their timetable doesn't show which journeys are operated by "red" - so it's useless. 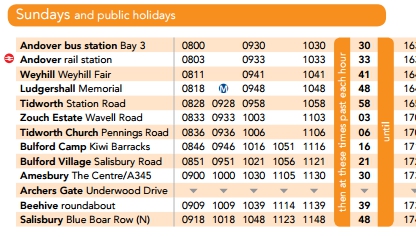 Utterly and completely crackers, incompetent, uncaring and commercially self destructive.

Will someone please obtain managers of "reds" and Stagecoach Andover, bang their heads together VERY HARD and then send them to sit in the corner for the whole of Christmas WITHOUT CHRISTMAS DINNER. 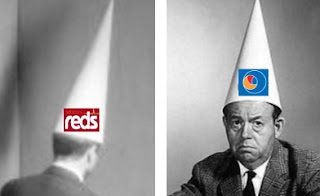 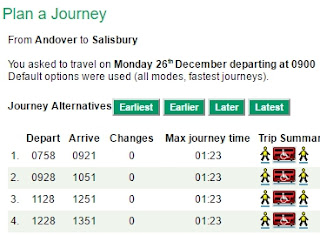 ... thank goodness for Traveline! Or maybe not ... 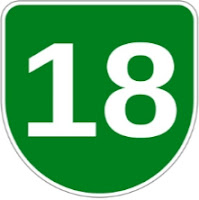 But then comers the bombshell! (thinks : can an angel deliver a bombshell - probably not!) 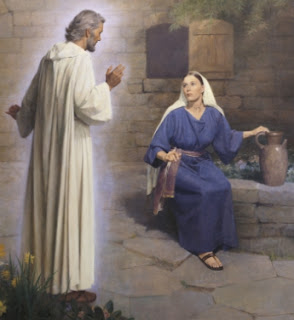 Well, Isaiah sort of prophesied it - in some translations.

Therefore the Lord himself shall give you a sign: Behold, a virgin shall conceive, and bear a son, and shall call his name Immanuel.

"Ah but," say the cynics, "The Hebrew word can also mean young girl."

True - but Mary ought to know. 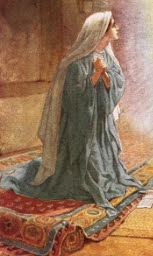 The angel answered, “The Holy Spirit will come on you, and God's power will rest upon you. For this reason the holy child will be called the Son of God. Remember your relative Elizabeth. It is said that she cannot have children, but she herself is now six months pregnant, even though she is very old.”

And Luke, the Gospel writer, was a doctor - so he ought to know. Anyway the angel had the last word.

“For there is nothing that God cannot do.“

There is simply no point in judging this event by human standards. God can do what he wants; that's what it says on the tin. And if there is no God,what are we all celebrating? It must be "bah humbug" again.