This blog is being composed from 1030 on Christmas Day after the traditional present opening  and wrapping paper hurling ceremony.

No 3 son received an adult version of the Pikachu onesie ... 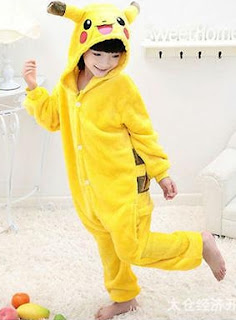 ... whilst No 1 son modelled his Totoro ditto.

Surprisingly neither was willing to wear them for the morning stroll. Shame!


My Neighbour Totoro is a 1988 Japanese animated fantasy film written and directed by Hayao Miyazaki and produced by Studio Ghibli. The film tells the story of the two young daughters (Satsuki and Mei) of a professor and their interactions with the eponymous friendly wood spirits in postwar rural Japan.


Pikachu, as everybody knows, is the best known of the Pokémon; relatively easy to find in Pokémon Go. 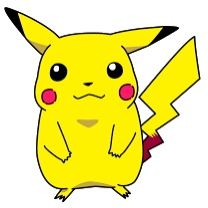 Keep up with the trends, readers!

Daughter-in-law won a bag of aniseed balls in a pre-Christmas competition ... 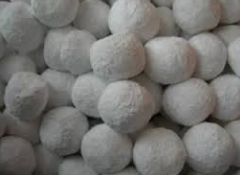 ... and Mrs fbb was underwhelmed by he honey dribbler (honey not included). 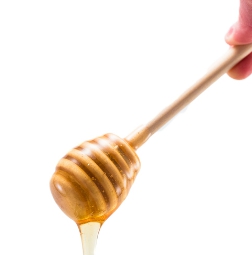 For reasons not entirely clear, fbb received a number of transport books which will be fully reviewed as time goes by. 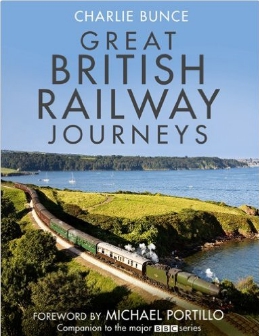 Why do Buses Come in Threes ... 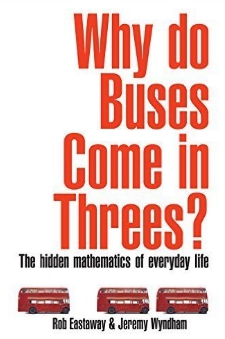 ... is not all about buses (sadly!) but roves through examples of how tedious classroom maths impinges on everyday life. It includes such essentials as the Ham Sandwich Theorem and an answer to one of the more challenging questions that beset 21st century thinkers, "Why do showers always run too hot or too cold?"

The transport highlight, however, (amongst a whole effulgence of highlights, of course) is this lavishly illustrated volume. 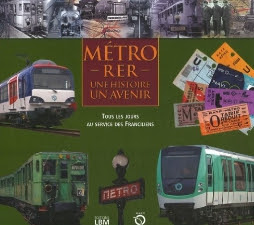 It is in french (fbb used to teach french to 8 and 9 year olds - deep joy) and contains loadsa stuff not included in the old mans other Paris Métro volumes. Much to read (slowly!) and absorb. Excitingly, in the back of the book was an advert for "100 Ans de Bus" ... 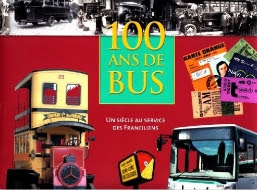 ... which fbb has ordered using his gifted spending money.

Sadly, fbb was not given any spending money!

Over the years many blog readers have commented adversely and versely on fbb's expert use mangling of the English language. Expect more of the same in response to a gift from grandsons. 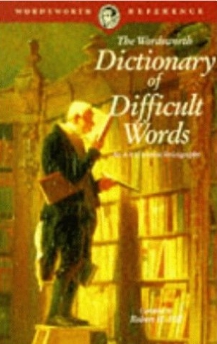 This is a 1993 reprint of an older (date unknown) work. It includes such "difficult" words as "hamster", "gene" and "gazebo" which might have been troublesome in the past but have gained a whole new lease of life in recent years.

But there are plenty of super words to be incorporated in future blogs.

Antilogomens - an alternative word for a piece of pseudepigrapha (obviously!)

Asparaginous - eaten as you would eat asparagus (?)

Auricomous - having golden hair (most definitely not white-haired fbb!)

This book, discovered by a grandson in a Wantage charity shop, will fuel fbb's pedantry for months! 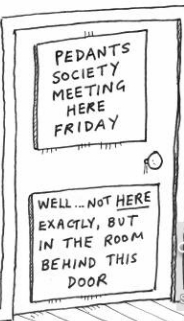 The final book - not specifically transport related - is this:- 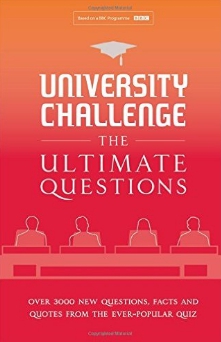 It looks well-nigh unanswerable, but a full delve was not possible in time for the penning of this post. fbb and Mrs were cooking the traditional Christmas repast and it was time to blanch the sprouts and carve the (pre-cooked) turkey crown.

During the occasional intervals in socialising, eating and and rebutting insults and patronising remarks, fbb has been perusing Apps and journey planners to see how they all coped with Christmas Day. 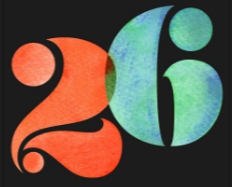 In the Christian Church Calendar, Christmas starts at midnight on Christmas eve. Advent then ends likewise, although Advent calendars to usually have a window to open on the "big day" itself. In the Consumerist Calendar the festive season starts in late September with a brief diversion via Bonfire Night and Hallowe'en.

So the Biblical Christmas now continues with narrative that is often overlooked.

In some Western liturgical churches, Vespers (or Compline) on the Feast of the Presentation marks the end of the Epiphany season. In the Church of England, the Presentation of Christ in the Temple is a Principal Feast celebrated either on 2 February or on the Sunday between 28 January and 3 February.

But fbb will, bravely, ignore nearly two centuries of ecclesiastical tradition and put the stories in their likely chronological order. 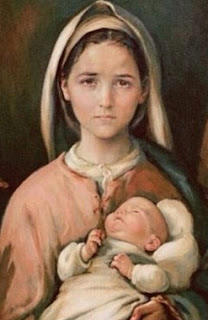 The time came for Joseph and Mary to perform the ceremony of purification, as the Law of Moses commanded. So they took the child to Jerusalem to present him to the Lord, as it is written in the law of the Lord: “Every first-born male is to be dedicated to the Lord.” They also went to offer a sacrifice of a pair of doves or two young pigeons, as required by the law of the Lord.

The pigeons/doves were a minimal sacrificial requirement for those unable to afford the full monty (hence no blue frock!).

It was what happened next that challenges our understanding of the real Christmas.

So old-man Simeon approached the family and took hold of the baby Jesus - scaree! 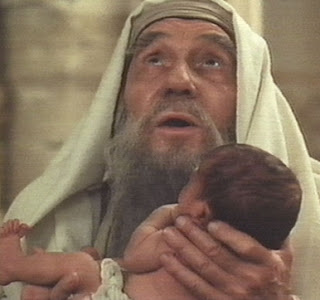