fbb well remembers the hype generated by the opening of the Tyne and Wear Metro in 1980. 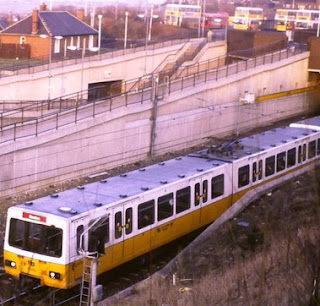 With the opening came a dramatic re-think of the area's bus services.


When the Metro opened it was claimed to be the hub of the UK's first integrated public transport system. Metro was intended to cover trunk journeys, while buses were reoriented toward shorter local trips, integrated with the Metro schedule, to bring passengers to and from Metro stations, using unified ticketing.

Much was made of Metro's interchange stations such as Four Lane Ends and Regent Centre, which combined a large parking facility with a bus and Metro station 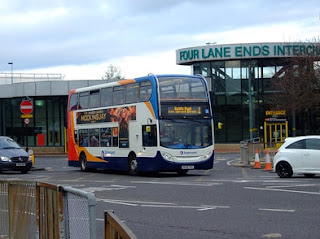 Passengers complained that Metro integration was pursued overzealously, and for example, bus passengers to Newcastle Upon Tyne from the south would be forced to change to Metro in Gateshead ... 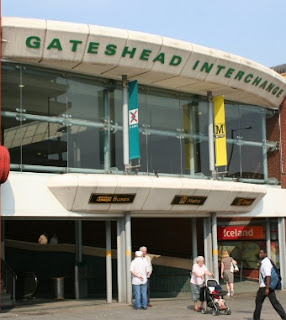 ... for a short trip, rather than have the bus route continue for a short distance into Newcastle. 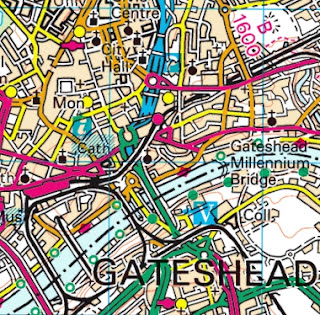 Slowly but surely, and rapidly accelerated with privatisation, buses returned to City Centre access. People simply didn't like the hassle of changing.

And so to Sheffield.


Following a parliamentary act in 1985 authorising the scheme, the Supertram line was built by the South Yorkshire Passenger Transport Executive (SYPTE) at a cost of £240 million, and opened in stages in 1994/95. It was operated by South Yorkshire Supertram Limited, a wholly owned subsidiary company of SYPTE.


Soon after opening it was obvious that the system was on the verge of being a complete disaster. It was a "political" line, designed to promote urban regeneration; this meant that its services were initially non-commercial. For example, buses from Halfway were quicker than the tram. 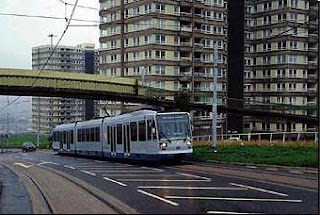 The decision to route a "main line" via Norfolk Park came at about the same time as the City Council was deciding to demolish all the tower blocks that would provide its passengers! 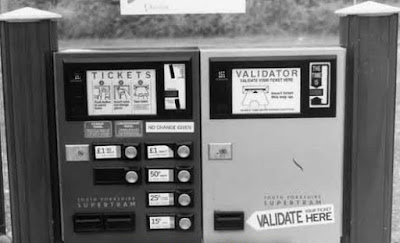 The continental-style ticket system with sales from unreliable machines or nearby retailers and tickets which needed validation before boarding, was unpopular from the start. Many Sheffielders enjoyed a free ride! 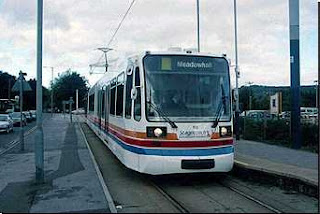 Stagecoach introduced a "normal" ticket system with conductors and, very soon, added their first Supertram Link bus service. This ran from the Middlewood tram terminus (in the north west of the city) to the town of Stocksbridge ... 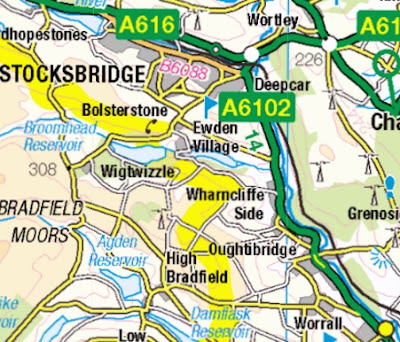 ... where it looped through the main housing estates. It competed directly with the long-standing Sheffield route 57 ... 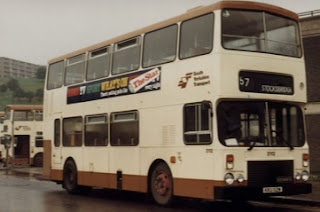 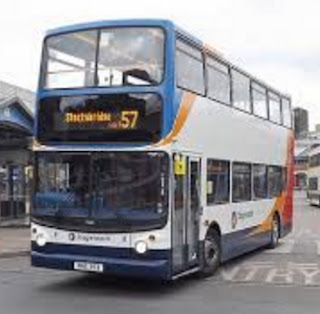 Stagecoach's replacement 57 now runs via Worrall before joining the main road at Oughtibridge. 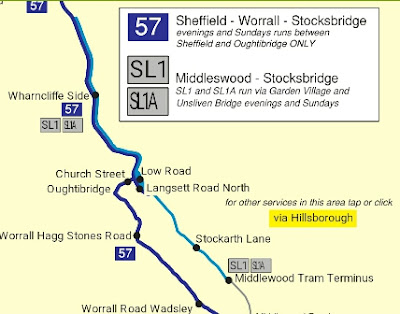 Recently the Stocksbridge Supertram Link service has changes from a ten minute frequency round a one way loop to every 20 minutes alternate ways round. 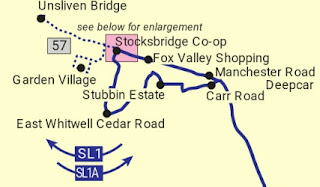 Some evening journeys have also been extended in Sheffield to run from the tram terminus, alongside the tram route terminating at Hillsborough shopping centre. 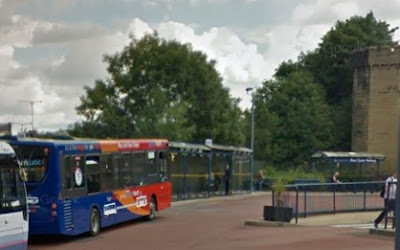 The "good thing" about this Super Tram Link, however, is that it does stop right next to the trams at Middlewood. 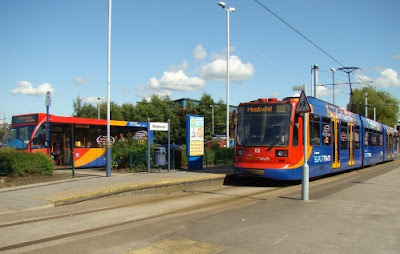 Interchange could not be easier.


Less helpful, however, is Stagecoach's journey planner. It does not recognise traditional estate names ... 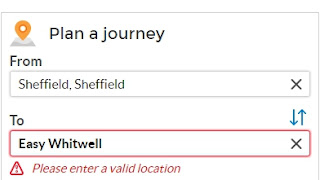 ... and makes you wait an unnecessarily extra ten minutes at Middlewood. 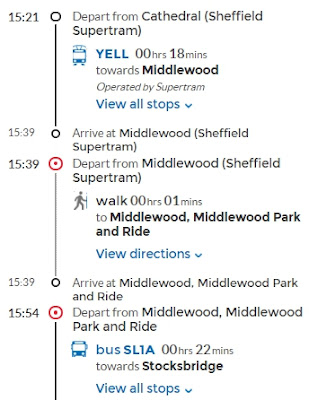 But the easy interchange probably means that you won't bother with a journey planner.

Information on through fares is decidedly unhelpful!

But the hardest thing is to find anything about Supertram Link on the Supertram web site. Unless fbb is being thick (again), you have to go to "Sitemap" and peruse a long list. 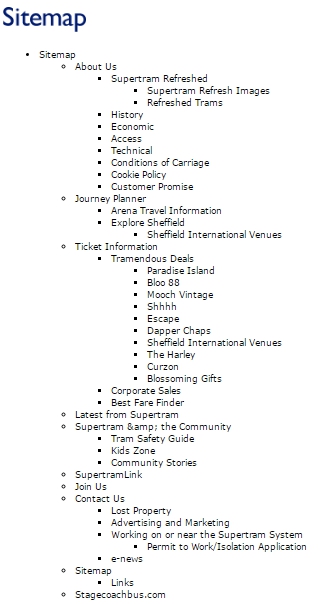 Perhaps this difficulty is one reason why people are less than keen to interchange?

Tomorrow we look at Links 2 and 3.

P.S. Embarrassing correction?  In fbb's Stagecoach journey planner example (above) fbb had typed Easy Whitwell. A comment writer (below) thought fbb was being a bit unfair expecting Stagecoach to find a non-existent place.

But it cannot find the corrected Eastt Whitwell either! 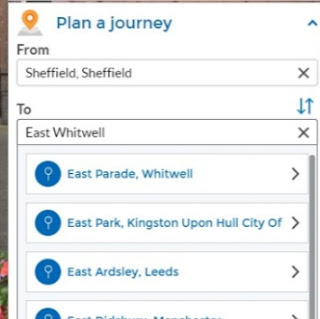 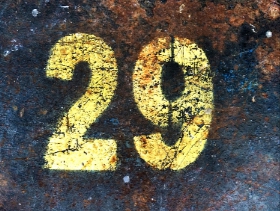 Gospel writers Mark and John do not have any reference to the Nativity story. They both leap on to the start of Jesus' ministry some 30 years after the first Christmas. Mark begins with the arrival of Jesus cousin, John (The Baptist) and his call for repentance.

So John appeared in the desert, baptising and preaching. “Turn away from your sins and be baptised,” he told the people, “and God will forgive your sins.” 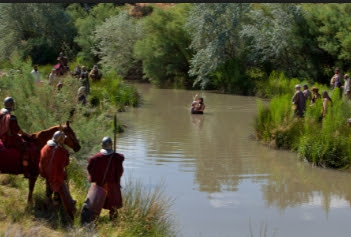 Many people from the province of Judea and the city of Jerusalem went out to hear John. They confessed their sins, and he baptised them in the Jordan River.

John's Gospel also begins with John (the Baptist) but he writes with a more "theological" message. For John, it is the image of light that is important. 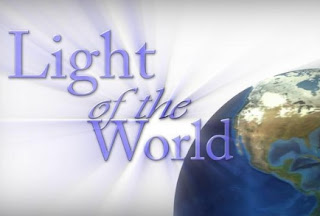 The challenging question, however, is how does this change happen. How can God-on-Earth 2000  (plus) years ago make things better in 2017?