Coming this week, in contrast with Sheffield, is a look at First's seasonal network in Bristol and a first glance at dramatic plans for a re-vamped network in Bournemouth. 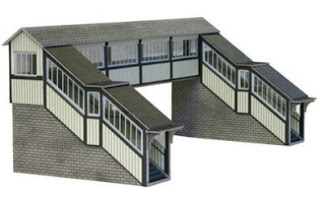 ... priced at about a tenner. With care, excellent results can be achieved. But not really practicable for fbb's outdoor layout!

For the more wealthy and more ham-fisted, resin cast models are the answer. They come ready painted and are far superior to anything that the average modeller could make for themselves. These days, production runs are much shorter than they used to be in fbb's youth, so resin models come and go like the changing seasons. 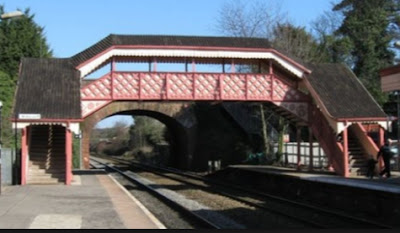 Hagley station (West Midlands) was the source of one of Hornby's excellent models ... 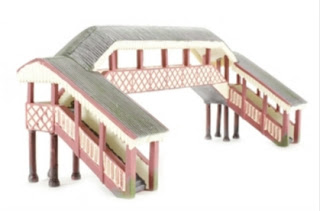 ... no longer in production but appearing occasionally in the second-hand market. The current Hornby offering is  based on countless examples from the North East as here at Goathland on the North Yorkshire Moors line. 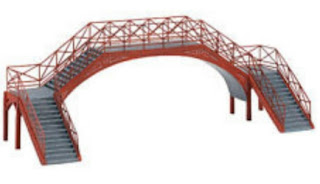 ... will set you back £37. For the purists, there is another problem with these excellent models. They might not fit in with the setting of your model.

To be even handed, fbb notes that Bachmann currently offers a concrete example at nearly £45 ... 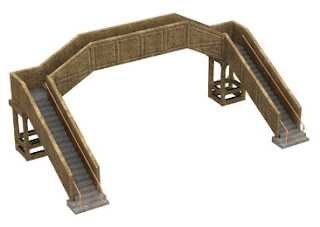 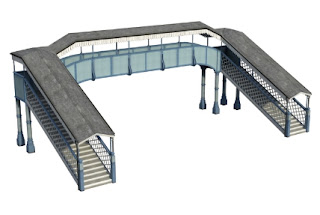 At least you could buy a second-hand Hornby Dublo version of the concrete bridge for about a tenner - even less for some EBay offers! But, of course, the Hornby version ... 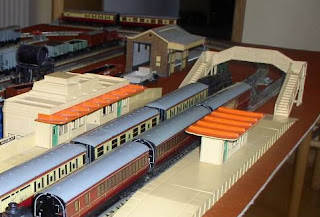 ... unlike the above, isn't any use on a platform.

As an aside, these concrete bridges were mass produced by the Southern Railway and could be assembled in all sorts of combinations. Just up the road from fbb towers is a most superb example of the type.

Here it is viewed from track level.

The station footbridge is in the rear; the one nearest the engine carries a footpath over the full width of the former station. 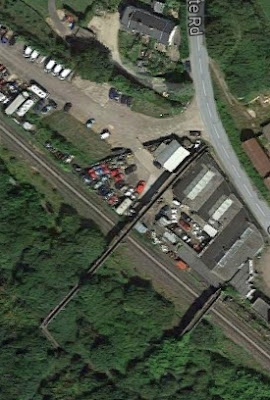 You can see about two thirds of the width from a little way up the road. 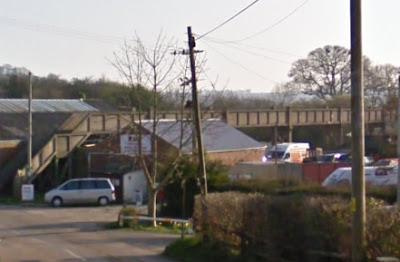 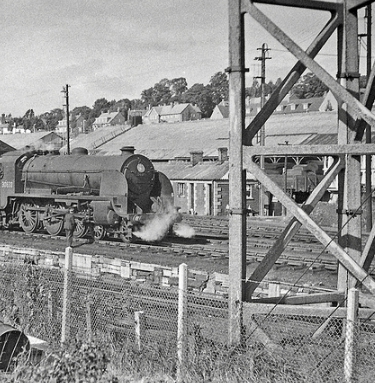 ... and, as well as kit-build footbridges, they cast a whole range of railway appurtenances. 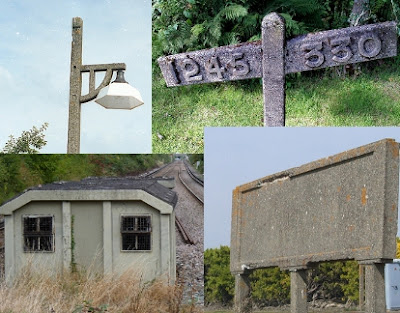 Station lamps, gradient posts and nameboards are now rare but the ubiquitous lineside hut can still be spotted in various corners of the former Southern area.

But we digress. For the average modeller, and one who is short of cash, the best buy is that Airfix kit, now produced by Dapol. 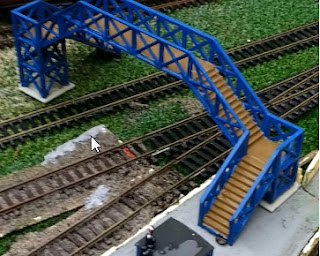 It would seem that other modellers have the same ideas of economy. A double length version ... 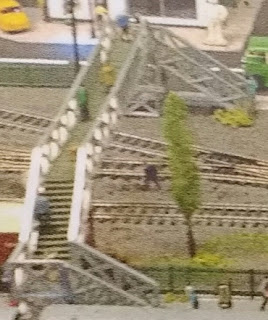 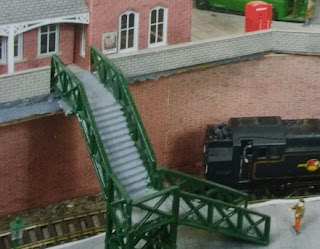 ... and just one flight of steps down! 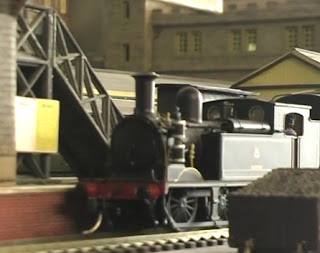 All the pictures have been extracted from articles in Hornby and Railway Modeller magazines, just a selection of Airfix/Dapol footbridges used on a whole reality of different layouts. Amazingly, on a industrial model without a footbridge fbb spotted a little chunk of footbridge girder holding up part of the factory! 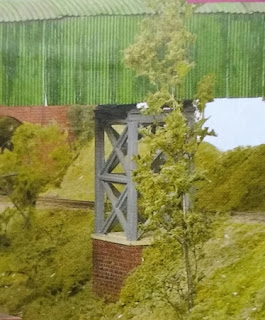 And a complete bridge on Hornby magazines' own "Topley Dale" layout. 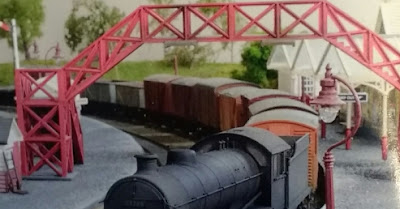 But fbb reckons the Hornby people have made it too high to sit on a platform! Tut tut! 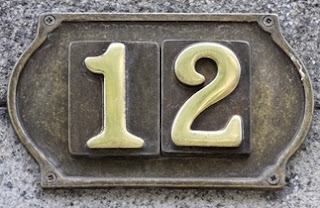 The Messiah, it was said, would be descended from David, would be born in David's birthplace (Bethlehem) and would be called Wonderful Counsellor, Prince of Peace. These are extracts from some of the readings that form part of Christmas carol services.

fbb does not like "religious" terminology so what exactly IS a messiah. In essence a human messiah was an agent of the king, carrying royal authority and doing a special job for his boss.

It is not difficult to see how this concept might apply to Jesus.

Here is Isaiah again, with a prophetic description of God's Messiah.

The royal line of David is like a tree that has been cut down; but just as new branches sprout from a stump ... 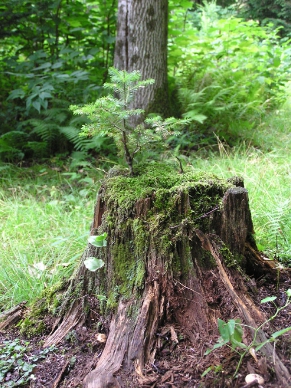 ... so a new king will arise from among David's descendants.

The spirit of the Lord will give him wisdom
and the knowledge and skill to rule his people.
He will know the Lord's will and honour him,
and find pleasure in obeying him.
He will not judge by appearance or hearsay;
he will judge the poor fairly
and defend the rights of the helpless.
At his command the people will be punished,
and evil persons will die.
He will rule his people with justice and integrity.

Is this part of the "something" that many want God to "do"?