It Really Is a MESS

Go to the Stagecoach East Midlands and they have a nice Christmas Services logo which leads to a clean and tidy page which, in turn, reveals this information. 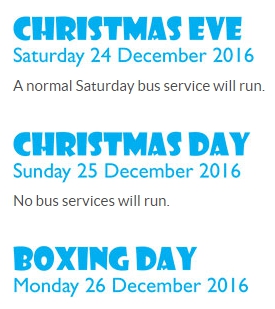 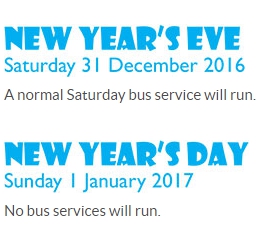 ... and, suddenly. arrangements on Christmas Eve differ depending on where you are. Clicking on the graphic brings up a different "Mix and Match". But note that all the places get no buses at all on Christmas Day, Boxing Day and New Years Day.

We know that Sheffield's service compares unfavourably with big urban areas like Manchester, London and The Isle of Wight, but what do you get for your Council Tax funded subsidy?

On Boxing Day, most traditional Sheffield "City" routes get at least and hourly service from about 0700 to 1730. The busier sections run half hourly, these being services which run along the main corridors of the city.

As most shops are open all day, this does allow their workers to get to or from their place of employment.

The tram network, however, is better than the bus. 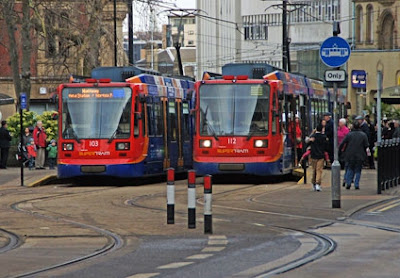 For those unfamiliar with the network, it normally runs with THREE routes.

BLUE from Halfway to Malin Bridge
every 10 minutes (20 Sundays)

YELLOW from Meadowhall to Middlewood
every 10 minutes (20 Sundays)

PURPLE from Herdings Park to City
every 30 minutes (20 Sundays) 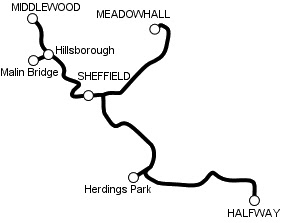 On Boxing Day and New Years Day the pattern is different.

BLUE Halfway to Meadowhall
every 20 minutes / every 30 minutes

YELLOW Middlewood to Meadowhall
every 20 minute / every 30 minutes

There is no service between Hillsborough and Mail Bridge ot between Gleadless Townend and Herdings Park. The 20 minute frequency runs on Boxing Day from 0630 to 2100 approx; 30 minutes on New Years Day from 0900 to 1800. 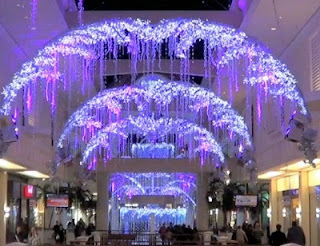 Clearly the huge shopping centre at Meadowhall is a big Boxing Day lure with significant numbers on the hunt for those bargain which haven't be sold on Black Friday (week!). The "mall" is open from 8am to 8pm.

On Balance Sheffield gets an adequate Boxing Day service although fbb is not sure whether the companies are "pulling a fast one" by expecting Local Authority subsidy. The slightly more contentious question as to whether buses should run in the evening on Boxing Day is hard to resolve. One comment writer would say that there is no demand ...

... and we maybe have to regard London as a special case. 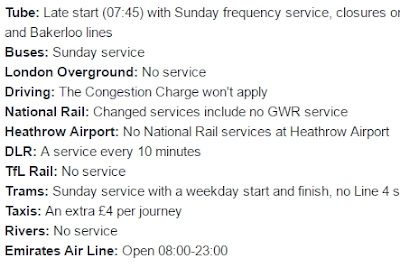 But even in the capital it is all a bit of a mess. Sunday Service on bus, tram, Underground and Docklands but no services on the Overground or "TfL rail" (that's Shenfield to Liverpool Street and service which will become Crossrail aka The Elizabeth Line.

Frankly it doesn't make sense whichever way you look at it!

But when you turn to London on New Years Day it is even dafter. 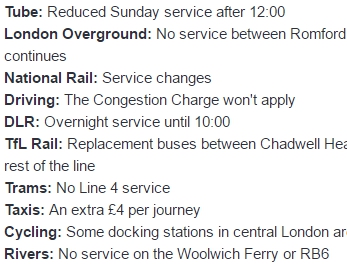 Whilst the Underground runs a reduced Sunday service, the buses and Docklands are the same as Boxing Day. But now we have National Rail and thus Overground and TfL Rail.

Back to Sheffield. Following the advice of the Comment writer above, the Boxing Day service is drastically reduced in New Years Day. The hourly services start one or two hours later and finish one hour earlier. The half hourly services are reduced to hourly and in some cases the routes are shortened.

Many city districts are not served at all.

This will undoubtedly result in minimal patronage and fbb predicts NO New Years Day services at all in 2018.

There are strange anomalies. Here is the Boxing Day Supetram Link bus between Middlewood Tram Terminus and Stocksbridge on Boxing Day.

Note gaps in the hourly service, nothing at 1028 and 1328. Note also that it runs via Garden Village. 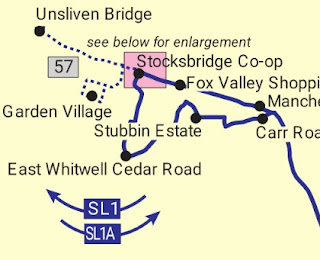 This little block of housing was built for workers at the now defunct steelworks, the works insisting that every house should have at least one tree in its garden. 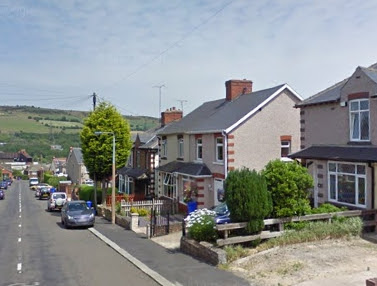 The two-hour gaps will be confusing and off-putting. Apparently Stagecoach is running the day's service with one driver and he/she needs meal breaks.

But on New Years Day, the day of a reduced service generally, First Bus won the tender and ...

... will run every hour (no breaks) but NOT via Garden Village, generally better than boxing day.

How helpful is that?

Some of the districts served on New Years Day are illogical, chosen out of operating convenience rather than any feel for passenger need. For example, well heeled Dore has an hourly 81 ... 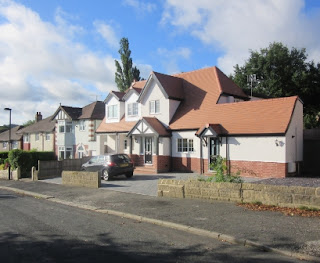 ... whereas the estates in the Mosborough area have nothing. 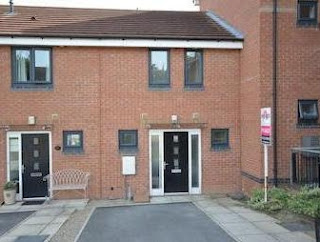 Folk here have to walk (some distance!) to the tram.

It would appear that a mixture of commercial pressures and unpredictable local authority funding have led to public transport chaos over the "festive" season. Maybe Mrs May could set aside a bit of the Brexit recovered EU money to organise a standard service all over the country. 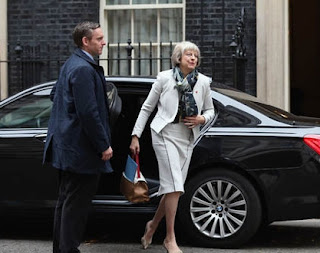 The covenant became central to the Jewish Nation. Their journey from Egyptian Slavery to the Promised Lands c1200BC was seen as a practical outworking of the "coming together" of people and their God.

The Bible book of Deuteronomy records the challenge of this covenant in very simple terms.

Today I am giving you a choice between good and evil, between life and death. If you obey the commands of the Lord your God, which I give you today, if you love him, obey him, and keep all his laws, then you will prosper and become a nation of many people. The Lord your God will bless you in the land that you are about to occupy. 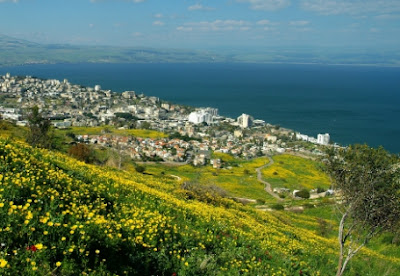 But if you disobey and refuse to listen, and are led away to worship other gods, you will be destroyed ...

Destroyed by God? Or destroyed by their own intransigence and refusal to keep to the "coming together"?

I am now giving you the choice between life and death, between God's blessing and God's curse, and I call heaven and earth to witness the choice you make. Choose life. 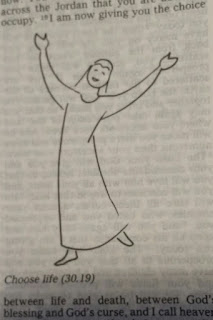