Posed by our Northampton correspondent and elaborated by fbb. 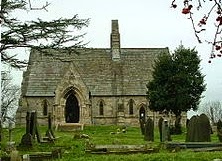 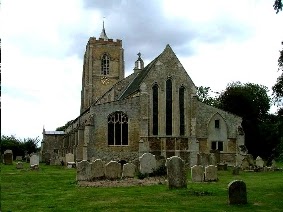 And what have these to do with Fiery Elias? The latter sounds like a particularly vehement old testament prophet; but isn't.

Answer : railway vicars and Trevor. The vicars are the late Teddy Boston ... 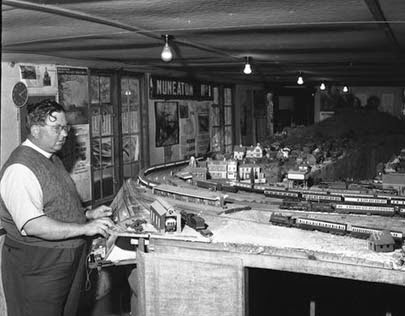 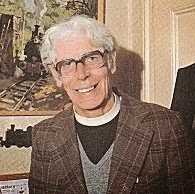 ... at Emneth just off the route of the Wisbech and Upwell Tramway. 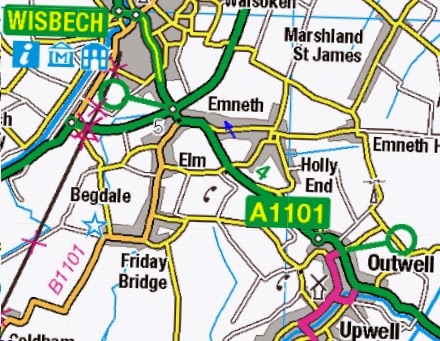 Such is the fame of Wilbert, that there is a stained glass window in Emneth Church which features, guess who? 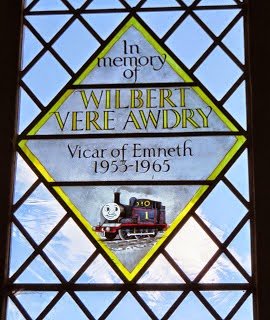 Thomas the Tank Engine, of course. But the two vicars (very good friends) are linked within the pages of the famous books. Teddy Boston had, as well as a superb model railway ...
... and a narrow gauge steam line running round the vicarage garden, his very own traction engine. It was called Fiery Elias. 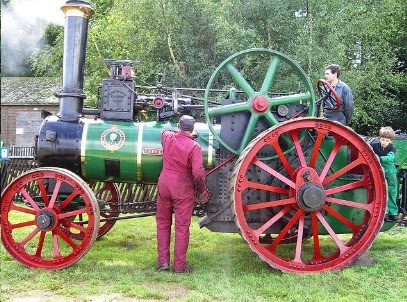 The engine was the model for the Sodor Island's own equivalent, but called Trevor.

The two clerics also appear in a "Thomas" story, unnamed as such but described as the Fat Clergyman and the Thin Clergyman. 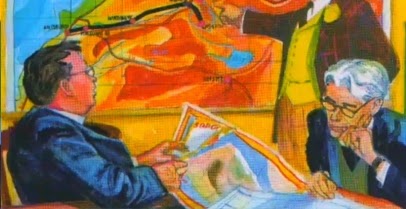 Teddy Boston died in 1986 but this link (here) is to a video made for television. Spot the geographical error!

Although the Rev. Boston died in 1986, his widow Audrey kept the railway open for nearly twenty years, holding regular open days. The railway finally closed in 2005; subsequently the majority of the collection has been amalgamated with the Moseley Railway Trust at the Apedale Community Country Park. Pixie (his famous steam engine) is currently undergoing restoration as of 2014.

Emneth is served by bus today, Stagecoach Norfolk Green's route 60 following (mostly) the route of the Wisbech and Upwell tramway. 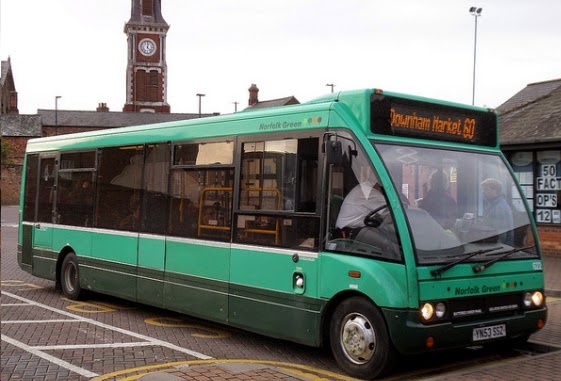 It runs more frequently than the Upwell Tramway did, even in its passenger carrying days. 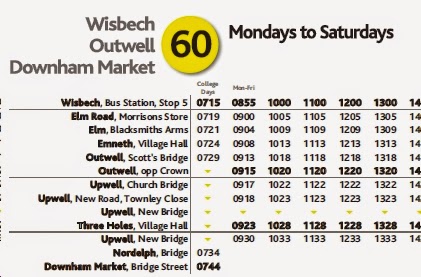 Cadeby is served by route 159 operating between Coalville and Hinckley. 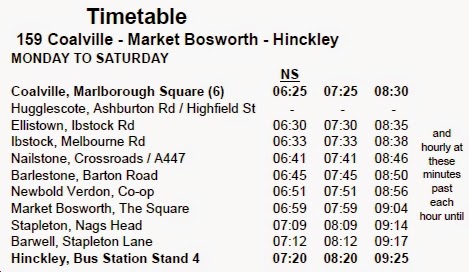 Here is the stop, just past Market Bosworth,  at the end of the lane. 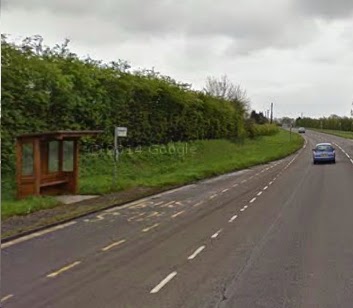 It is only a short toddle, but, sadly, there is now nothing much to see. But the ride between the two towns is pleasant! 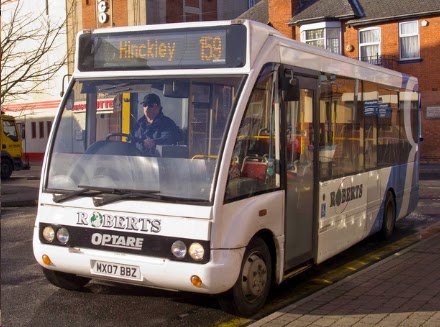 There is, however, a final tailpiece to the quirky links revealed in this blog. Searching on the interwebnet for background infromation, fbb came upon this. 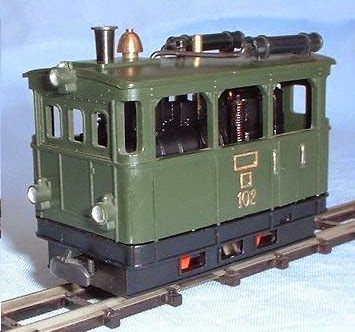 This is a continental steam tram engine, equivalent of Toby the Tram Engine (read again) and produced firstly by Eggerbahn and later Jouef. It is named ...

What comes around, goes around.


Next bus blog : Sunday 18th January
Posted by fatbusbloke at 02:00