Manchester's Busway to be run by First 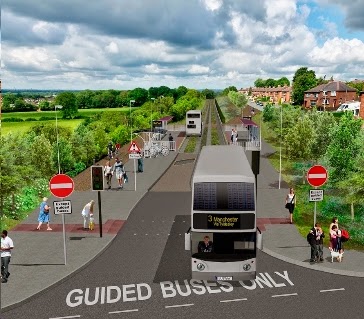 The announcement that Fearnley's First has been awarded the contract to operate services along Manchester's guided busway guides fbb to take closer look. The Leigh project is part of a much bigger scheme to improve public transport in the City. There are three main corridors under development. 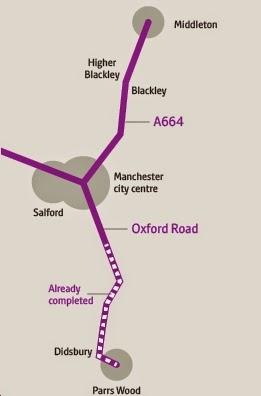 The A664 north to Middeton and the infamous Oxford Road are part of the overall plan. Here a Transport for Greater Manchester video for the latter.
Impressive, eh?

The East Lancs Road (A580) is also getting a bus-favourable treatment.

A string of bus lanes, bus friendly traffic lights and a park and ride near the M62 all feature. 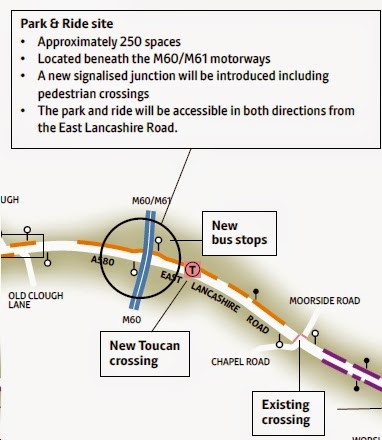 The road will also be equipped with Toucan crossings, so called because two (types of crosser) can cross; i.e.pedestrians and cyclists. [two can = Toucan. Chortle, chortle]. 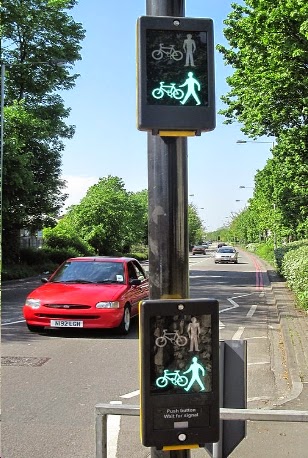 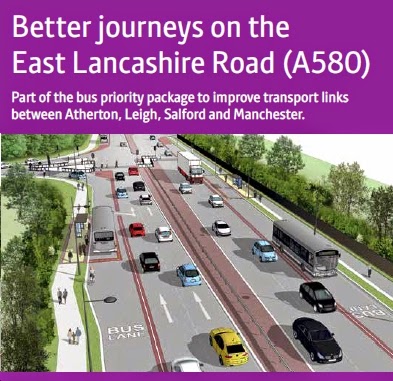 Anyroad (as they say oop north), buses will then turn smartly right onto Newearth Road ... 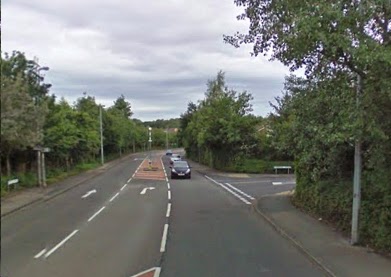 ... to the site of Ellenbrook Station. 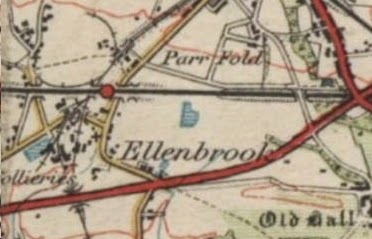 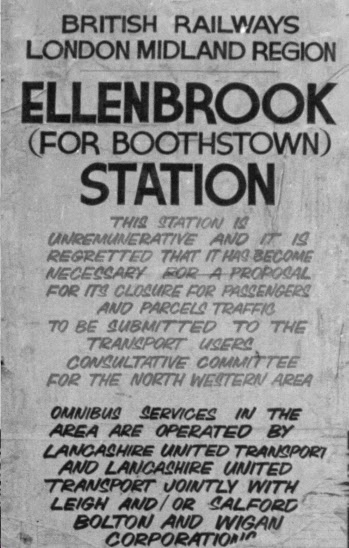 The line closed pre-Beeching in 1960 with alternative buses, we read, provided by Lancshire United and Lancashire United amongst others. 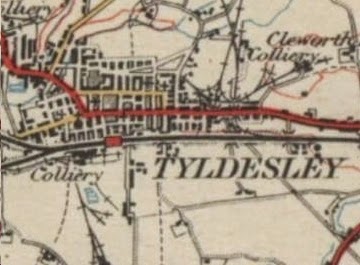 From here the busway runs onwards and westwards through the site of Tyldesey station ... 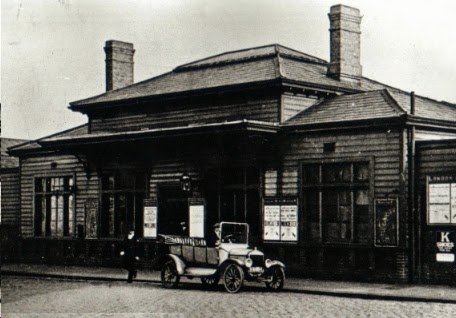 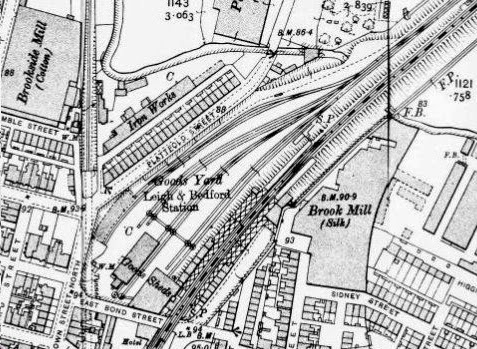 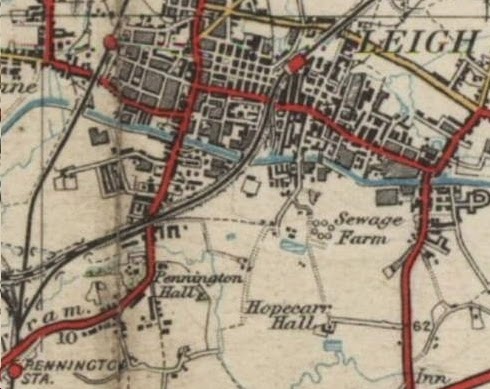 ... is obliterated by industrial premises. The busway will end here on East Bond Street (note the purple poster) ... 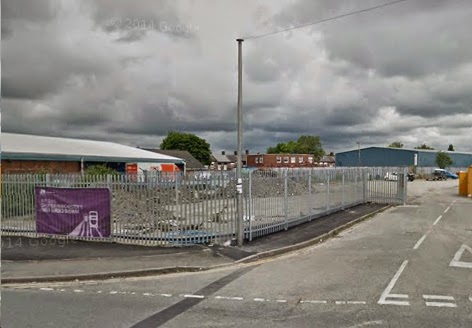 ... before following a bus-prioritised route to Leigh bus station.

Note Queen Street (lower left). When google streetview googled past, there was but one tiny remnant of the long-closed line ... 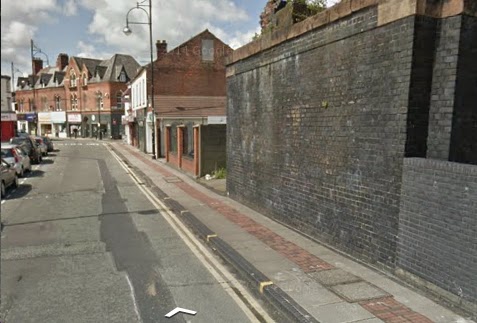 The only current service following the East Lancs Road express from Manchester to Leigh is the half hourly X34 ... 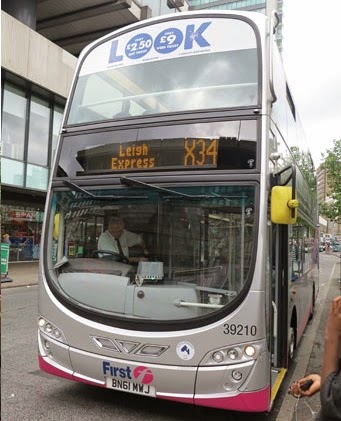 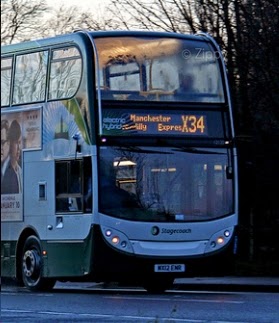 The X34 takes 55 minutes and planners estimate that an equivalent through busway service will take just 45, a ten minute saving.

Presumably a network of revised services will be announced in due course. In various places on-line the project is due to be opened in late 2014 but on some pages this has been changed to a very nebulous "2015". No date has yet been announced but local contacts are quoting "several months".

It would be good to be there when it happens (badly disguised fbb hint!!!). Lets hope it's more succesful than Luton! 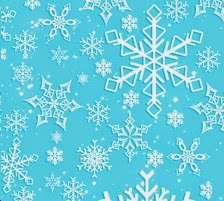