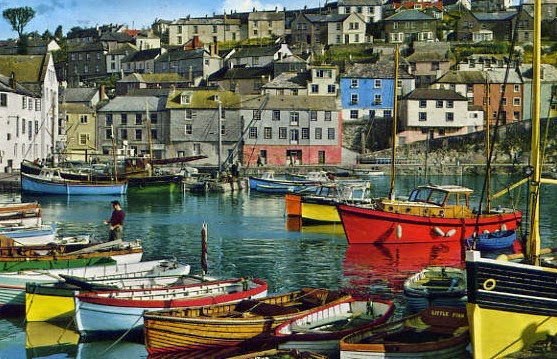 But first, a note of explanation. Whilst researching he backgound to these blogs, fbb came across this:- 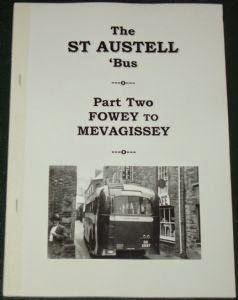 It was on the web site of "Di and Saul Books", located here at 12 Edgar Terrace, Hook, on the outskirts of Goole. 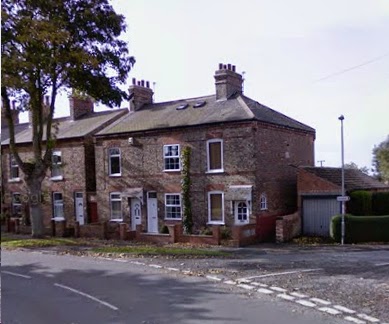 It looked a "kosher" operation, so fbb sent off £10.99 for what appeared to be a second-hand copy in excellent condition, and delivered post free. 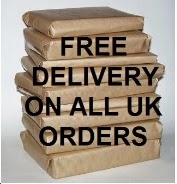 The book duly arrived on Saturday last, beautifully packed with three layers of protection; stout brown paper, corrugated card and bubble wrap. Privately published in June last year, the booklet gives an excellent and detail history from horse bus days to the dominance of Western National. It is privately published by Roger Grimley ... 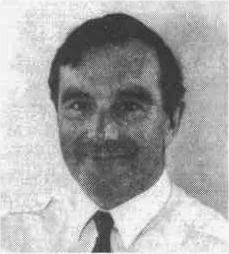 ... a prolific author on things omnibological in the West Country. It was only when fbb went to Roger's own web site (here) that he found he could have bought a new copy for £6.50 (post free) direct from the author.

But that doesn't in anyway detract from the excellence of the publication. For fbb, however, Roger revealed a most important background fact, namely that Mevagissey was difficult to get to by road. This has a bearing on subsequent events bus-wise in this delightful little harbour community. 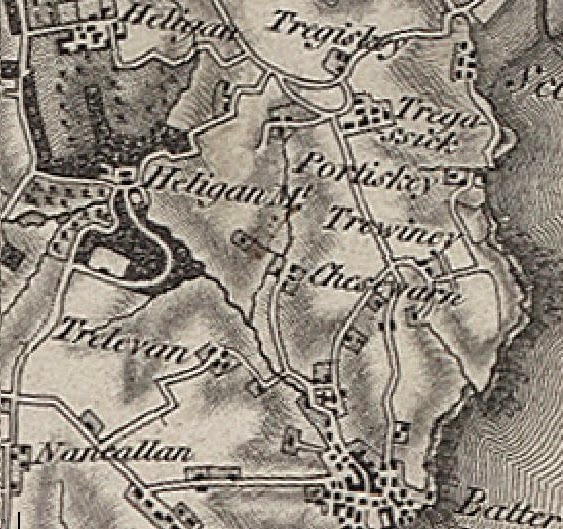 The road from Pentewan (not named but top right) climbed steeply to the hamlet of Tregiskey then along a coastal ridge ... 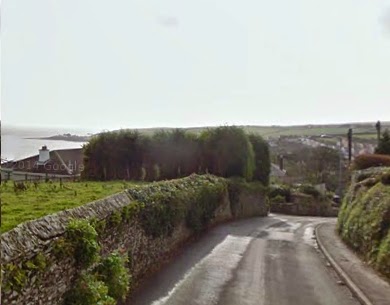 ... before dropping down the steep School Hill ... 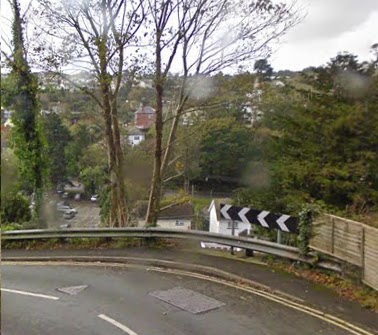 ... and via Church Street into the incredibly narrow roads of the village centre. On the way, note, through the trees, the parked cars at a much lower level.

Until 1927 this was the only way in. Then a new road was built, easing the hill via Tregiskey and along the valley floor beside the stream, ending just short of the restricted width streets. 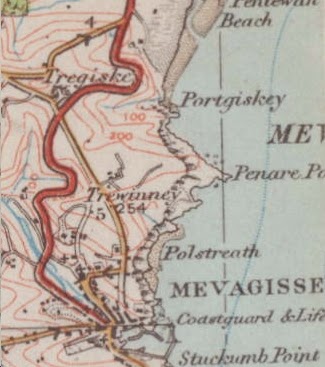 On this 1930s map, the yellow road shows the old route and the red route is the new super highway.

In the first place, this explains a weirdness on the Cornwall bus map. It shows a stretched-out loop at Mevagissey ... 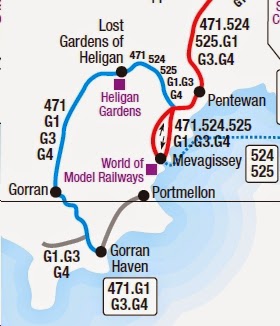 ... which implies that all buses enter the village by the old hilltop route and return via the new valley road.

On New Year's Day, fbb reported that Western Greyhound had re-registered Velvet Bus routes in the Southampton area under its own name. 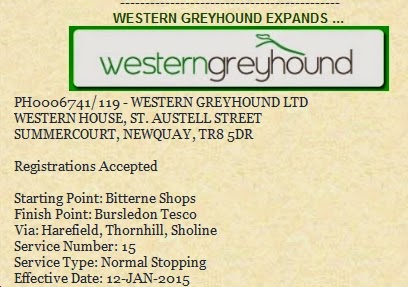 The new set-up was to apply from today, Monday 12th January, although WG buses have been seen on Velvet routes prior to the change.

But, a week is a short time in the bus industry and this notice appeared locally late last week.

Xelabus take over Velvet S1, S2 and B4 services

From Monday 12th January 2015 we will be taking over the three services operated by Black Velvet Travel Ltd. The services will be operated by green Xelabus vehicles. Details of the timetables can be found on-line along with an update of our network soon to follow.

Customers can contact us on 02380 644715 for more information. The Black Velvet telephone number will no longer apply from 12th January.

... will declare the new Northampton Station open. We do not yet know whether the ceremonial tape will be across the front doors ... 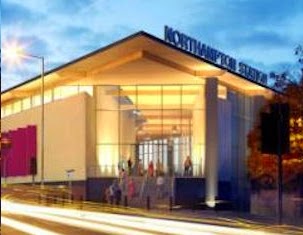 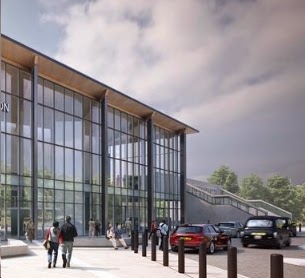 ... round at the much smaller back door which IS the main entrance. Anyway, our Northampton correspondent is invited, so we can expect some sort of report in due course. Apparently this is to be a "soft" opening followed by an official "do" with some significant "celeb" doing a big PR push later.

Next bus blog : Tuesday 13th January
Posted by fatbusbloke at 02:00