The Trouble with Torpoint [1]


Train Fares are a Great Mystery. From Axminster to Sherborne (53 miles there and back together) it costs ... 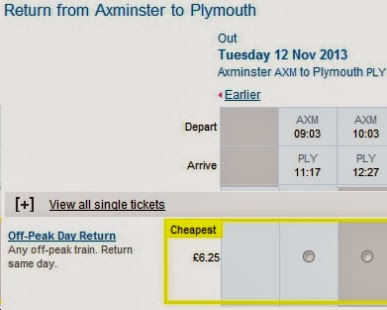 fbb is grateful to his Church minister for explaining.

There is a Devon Day Ranger (i.e. rover) ticket at £10 adult (£6.60 oap) so there is no point in trying to sell "ordinary" off-peak day returns at any higher price. So the day return is priced accordingly and more cheaply. The ranger would have been fbb's choice if he had longer time in Plymouth, possibly for a picturesque ride to Gunnislake and back. 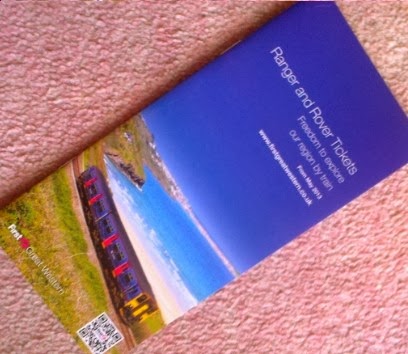 The FGW web site doesn't make it easy either. 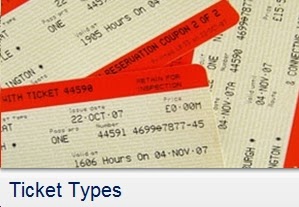 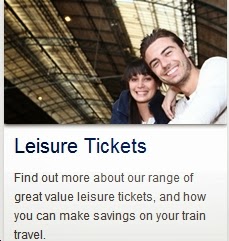 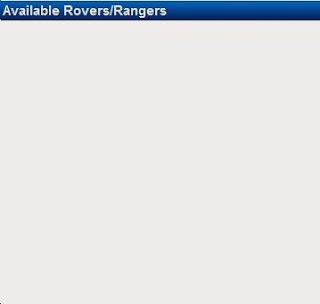 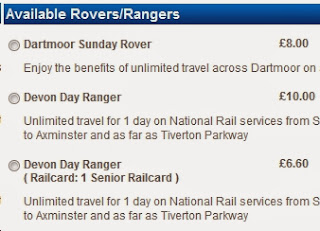 But fbb found the off-peak day return fare on-line, pegged to below the ranger price, and only later was able to read about the ranger from the little booklet prised out of Axminster ticket office, but not on display. 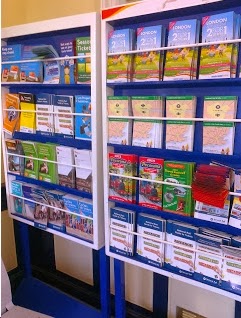 The only disadvantage with both cheapo deals, of course, is that you can't leave Axminster (Monday to Friday) until 0903 with an arrival in Plymouth at 1117.

fbb arrived at the station in good time to avail himself of the delights of the station caff. 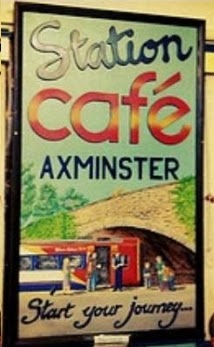 Here the chubby one enjoyed the railway pictures displayed (some for sale) ... 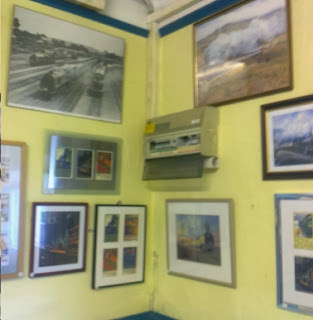 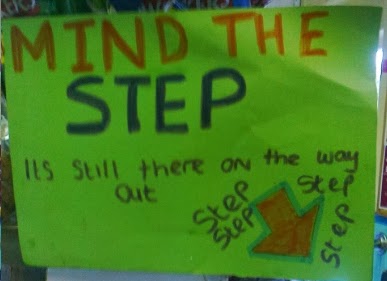 While fbb was enjoying his fodder it was remarked that "Captain Pugwash" was on his way. The bearded cartoon lookalike, in appearance a little like a "gentleman of the road", was a regular "character" who enjoyed a full breakfast. Then fbb enjoyed (?) a brief conversation as the big-bearded one chomped through bacon, sausage etc. He was going to Dunkeswell Airfield for a flying lesson. He once had a pilot's licence but lost it on health grounds. But he could buy a "lesson" and thus enjoy the experience from time to time. Only 300 quid a go.

That made fbb's outing to Plymouth at £6.25 seem an even greater bargain! Of course, the highlight of the journey is the section of line between Exeter and Teignmouth, especially the stretch past Dawlish  etc. ... 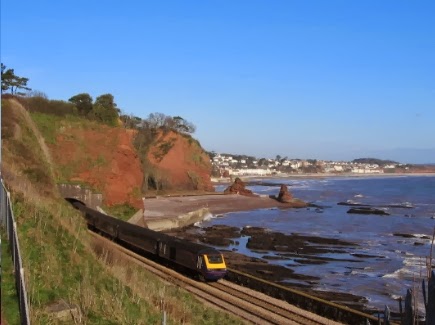 ... truly one of the most joyous bits of coastal railway in the UK.

On arrival (on time) at Plymouth station, it is a short, signposted ... 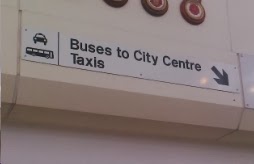 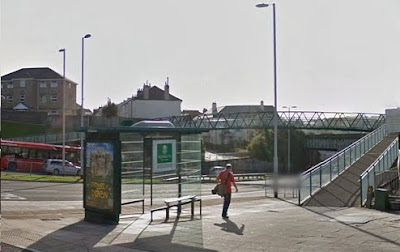 ... to the busy bus stop. Assuming, as ever, you know which side of the road you want. fbb did!

We're on our way to Torpoint. 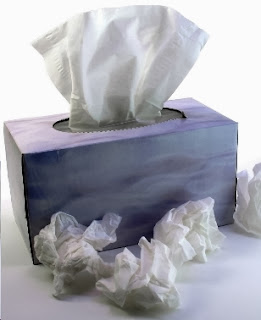 fbb has upset another train company.

He has been searching (unsuccessfully) or a cheap fare to get him from Seaton to Walsall by mid morning. There are good offers but they are hampered by not being available until after morning peak. So fbb never booked a ticket on the company website. 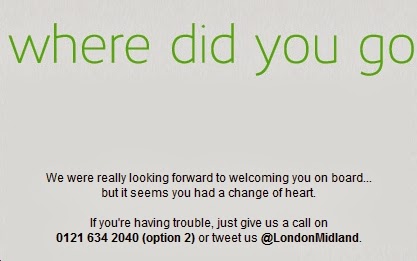 So fbb can only apologise for upsetting General Manager Patrick Verwer ... 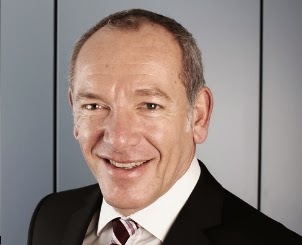 ... and offer to post him a big box of tissues!

Next bus/tram blog : Friday 15th November
Posted by fatbusbloke at 02:00