At last the F S show!


Brief re-cap. Lorry driving David is travelling north alongside the Lac d'Annecy, just trundling nicely through the village of  Sévrier.

Just as you leave the village, travelling north, there is a petrol and diesel filling station. 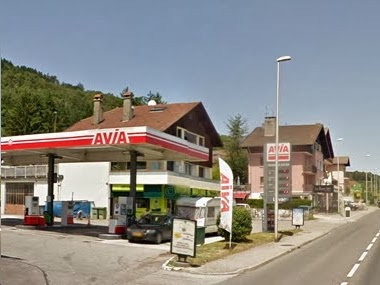 Next door is a deliciously attractive bakers shop ... 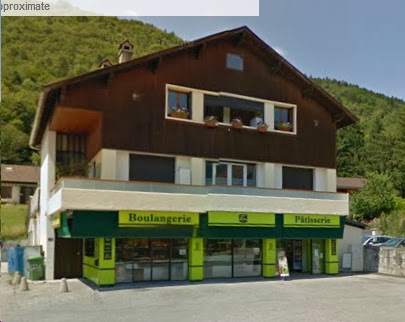 ... purveying particularly pleasing pains and patisseries. Equally pleasing was what was "filling up" as David drove diligently past. 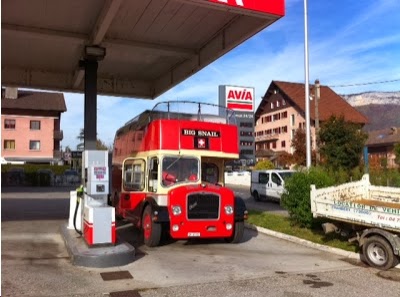 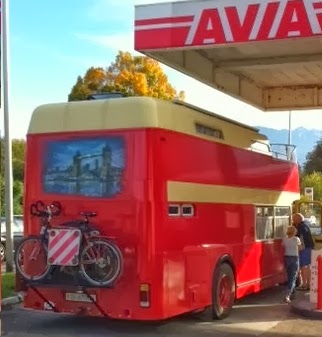 ... complete with attached bikes and an obvious oddity covering part of the top deck.

Entering the Swiss registration ZH67787 into Google prodced inormation which did not seem right at all.

But examining sites for the Bristol Lodekka marque led to this. 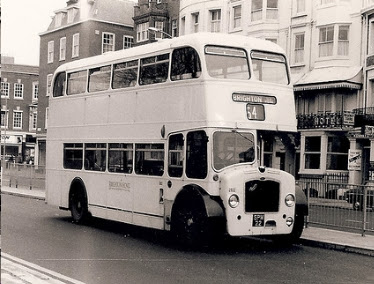 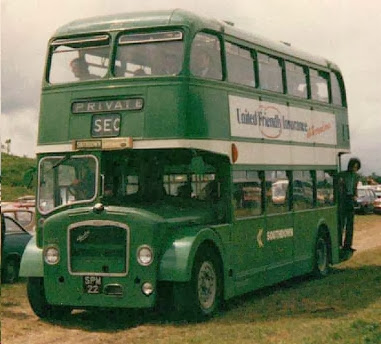 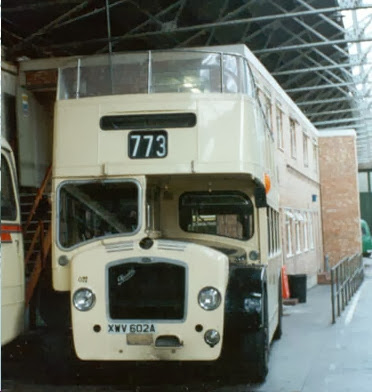 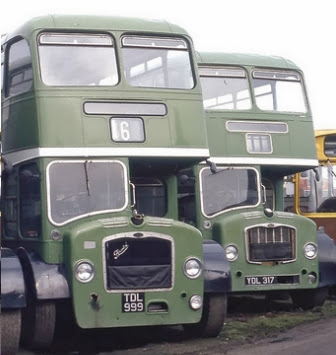 So there's the registration anomaly! Ar some sage the busavan has been re-re-registered!

...  only one of which hailed from the UK capital. All have a lowered top deck ceiling to fit in with Swiss height legislation. They are based in the town of Bassersdorf, a satellite settlement of Zurich. Wädensvil (the home base of Sévrier's "Big Snail") is a few miles south, on the shores of Lake Zurich. 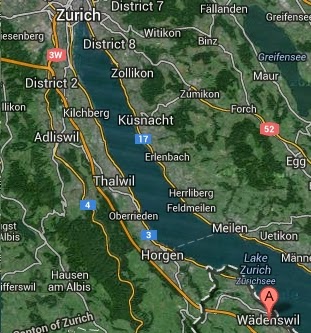 Londag vehicles are used for wedddings ... 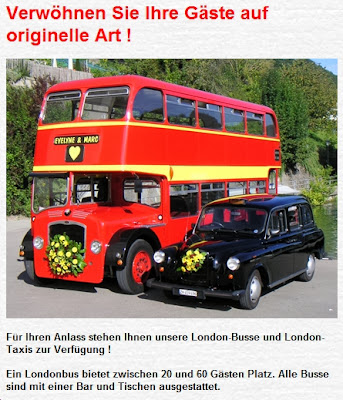 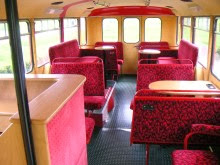 ... and with a variety of tops on a parked open-top! 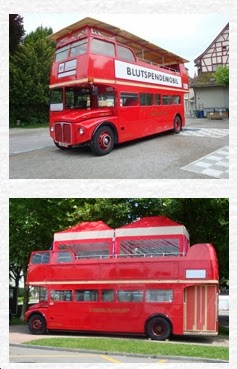 But Big Snail is privately owned by Herr Hasler who was, suggests trucker David, the tall, grey haired gent filling up at Sévrier.

For the record, the lid of the top deck addition lifts up to provide bedroom headroom, a bit like a bigger one of these; ...

And fbb wants one for himself. Somehow nice Mr Cameron's pension (generous though it be, NOT) would not be sufficient to cover fuel and repairs. Anyway, even cut down Swiss-style, it wouldn't get under the access to the fbb parking space. 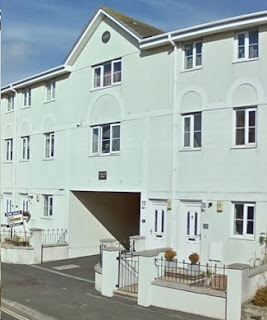 Coming soon from David : "Tale of a Titan and Tram T2"?

Good news : extra P & R buses will be running to and from this massive Plymouth "do" tonight. 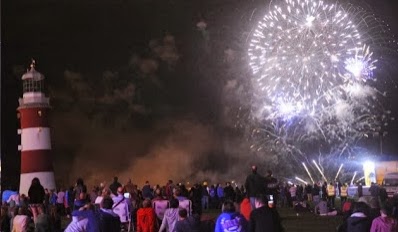 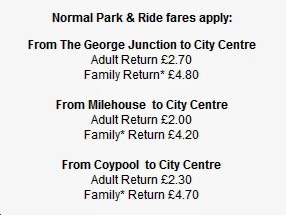 Today, fbb is in Plymouth. Will he stay for the fireworks?

The Bonfire will be lit on Plymouth Hoe, next to Smeaton's Tower at 7.30pm with Smeaton's Tower, the Citadel and the War Memorial again being 'colourwashed' with coloured floodlighting to complement the glow of the bonfire.

Specialists from Surrey-based fireworks company Pyrovision will set off rounds of sparkling fireworks from the Citadel ramparts in a spectacular 18-minute display starting at 8pm. They are teaming up with local firm Stage Electrics, who will be providing a rousing musical soundtrack featuring well known themes and tunes.