A Further Foray into France. 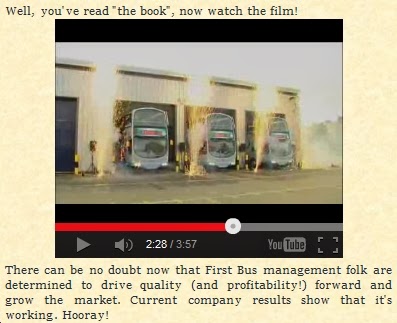 Today we have two sets of figures which support fbb's off-the-cuff "Hooray!". 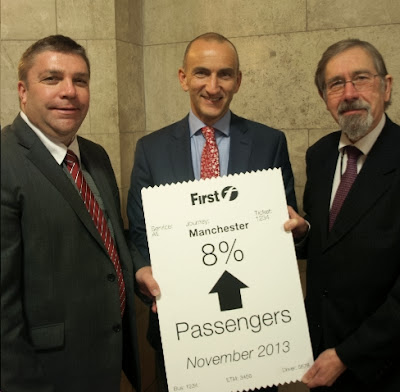 Next, First in West Yorkshire. 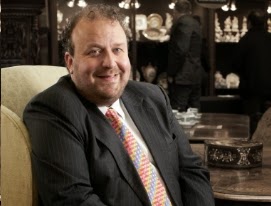 [NO! Not the antique James Lewis but this one] 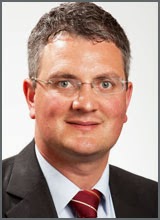 ... or to enjoy the view, spectacular though it be. Our task is to experience Ugine's public transport, past and present. To be brutally honest, fbb had never heard of Ugine until his truck driving chum started to report his adventures thereat. So, where and what is Ugine? 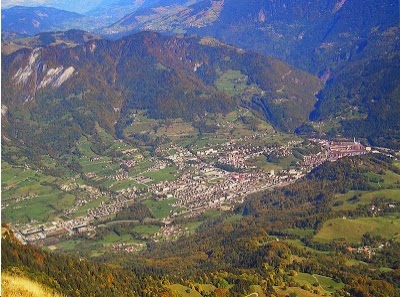 Just nip over the mountains to the north and east and you are in Switzerland. 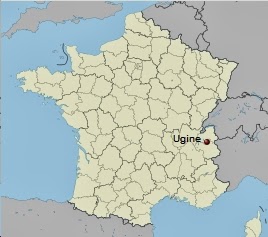 There are just two conventional bus routes in and to the town which has a population of just over 7000. A trunk route 51 runs from Annecy in the north to Albertville in the south. 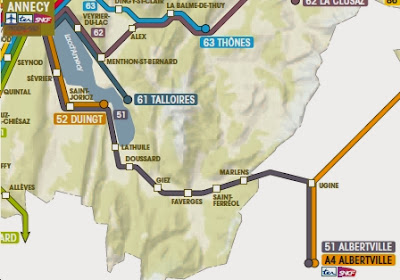 The brand, operated by Transdev, is "Lihsa" ...

In style, the operation is more like a Scottish Citylink coach service, rather than a typical inter-urban bus route. 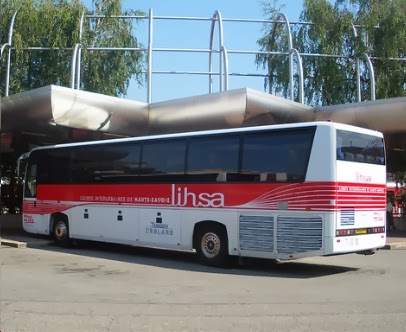 The 51 timetable is well-nigh incomprehensible to UK bus passengers as there is just one table with all trips in a mélange mystérieux. At first glance it looks like an hourly service, but when you explore the niceties of the column heading notes, the truth emerges. 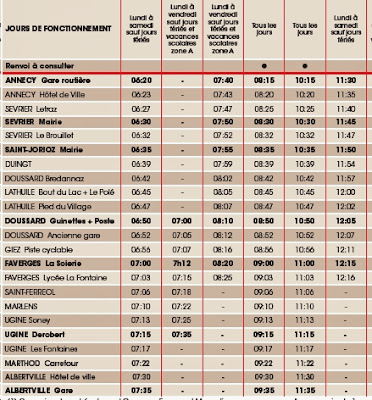 It pans out like this (through journeys Annecy, Ugine, Albertville only):- 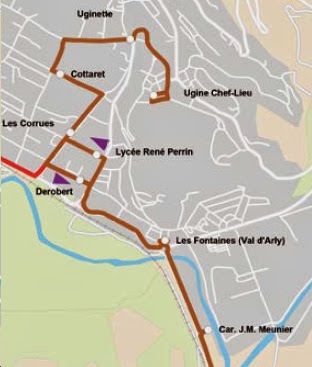 This offers 9 trips on Mondays to Fridays (of which the 0450 and 2050 are on request only) and 3 on Saturdays; none on Sundays. 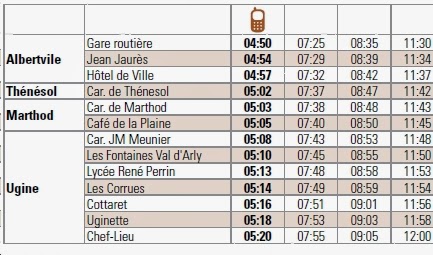 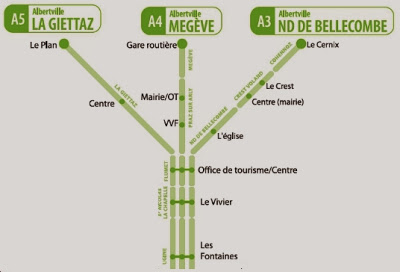 ... and are pre-book only.  fbb is somewhat baffled by the timetables for these three routes; all three have two round trips shown on the "horaire" and all three leave Albertville at exactly the same time. Presumably there is some clever vehicle and passenger juggling at Ugine where the three services split? More research needed.

And that's it; the sum total of Ugine's public transport!

But what is this building? 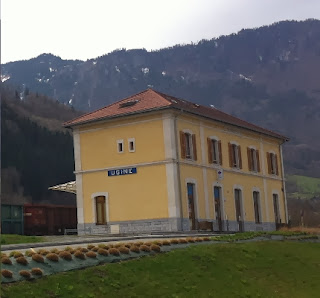 It looks remarkably like a railway station building in the style of the pre-SNCF Paris-Lyon-Mediterranée company. It has a white-on-blue "Ugine" nameboard and a canopy. And there are tracks (and trucks!) there as well.